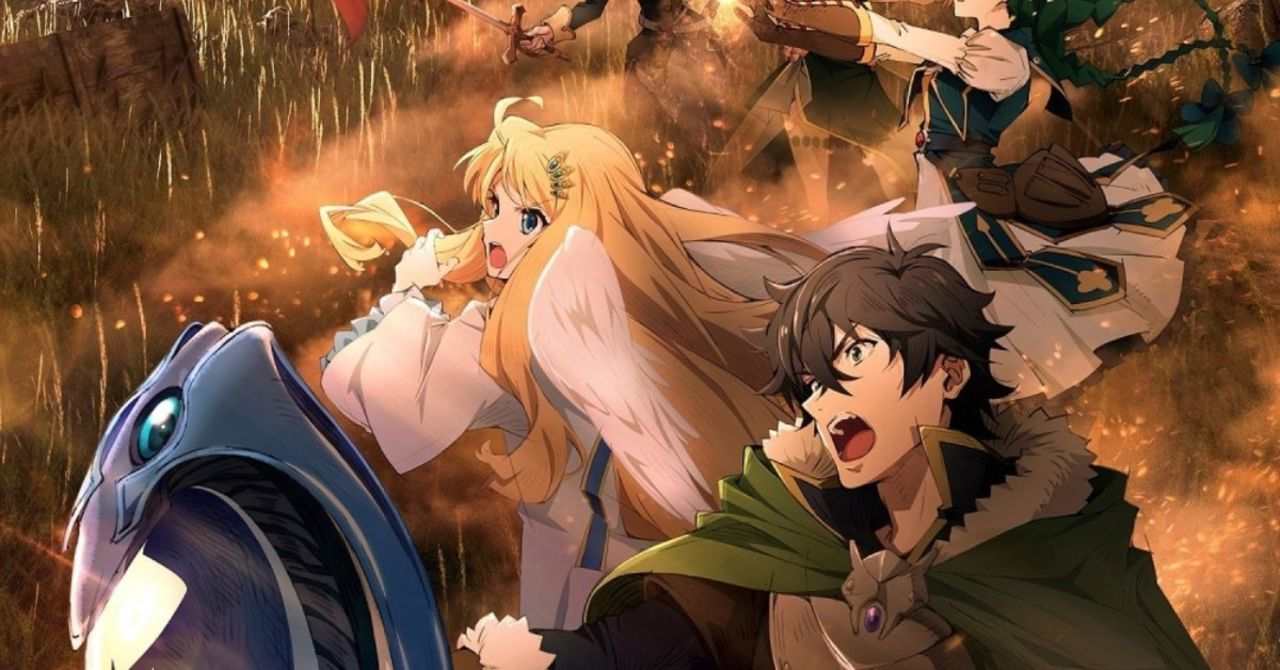 Fans of The Rising of the Shield Hero have been patiently waiting for a sophomore season since 2019, craving more of one of the most popular Isekai series in anime at the moment. Unfortunately, it looks like they are going to have to wait a little bit longer, as it was recently revealed that the second season has been pushed back until April 2022.

This news comes by way of the official website, which states that the team behind the anime has decided to postpone the broadcast due to various reasons. Originally, season 2 was set to air starting Oct. 2021.

For anyone that has never seen The Rising of the Shield Hero, its novel publishers describe it in the following:

Naofumi Iwatani, an uncharismatic who spends his days on games and manga, suddenly finds himself summoned to a parallel universe! He discovers he is one of four heroes equipped with legendary weapons and tasked with saving the world from its prophesied destruction. As the Shield Hero, the weakest of the heroes, all is not as it seems. Naofumi is soon alone, penniless, and betrayed. With no one to turn to, and nowhere to run, he is left with only his shield. Now, Naofumi must rise to become the legendary Shield Hero and save the world!

If you’re on the hunt for more anime content, there is plenty of that here too, including lots of news, features, guides, and quizzes you won’t find anywhere else.