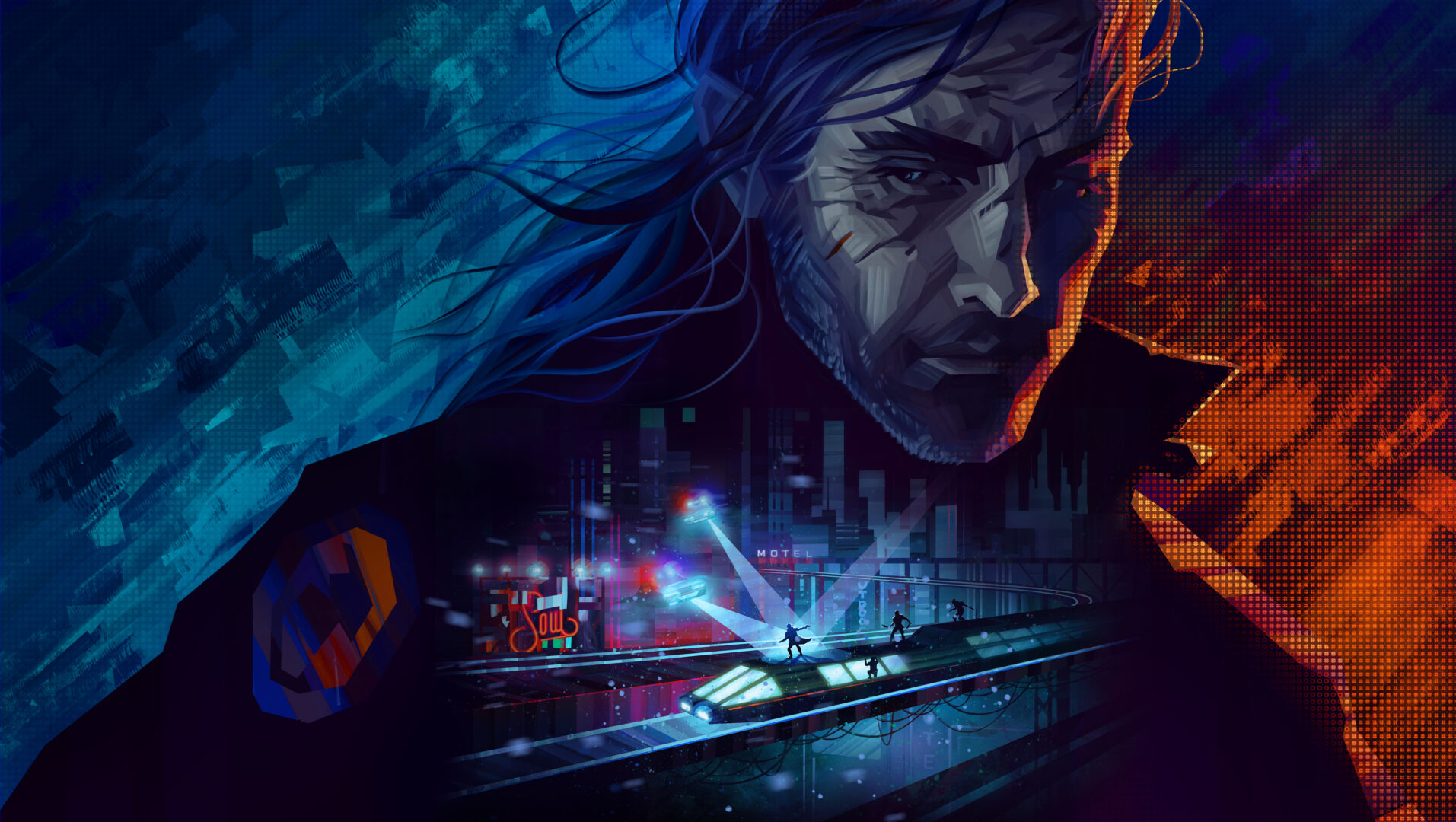 Microsoft’s decision to focus its video gaming segment around Game Pass has been an industry talking point that has continued to echo loudly in recent months. From its pledge that Series X titles will be cross-generation until next year to bold studio acquisitions, the publisher is committed to ensuring Xbox is a unified ecosystem that delivers an abundance of content to all its platforms under a single subscription service umbrella.

As Game Pass has blossomed, the value offered to its subscribers is undoubtedly immense; for a small monthly fee, there’s an almost unbelievable number of games to play. It feels, at times, almost too good to be true — a notion that has thrown into question just whether that aforementioned value to subscribers actually translates to benefits for the many developers integrated into Game Pass. Particularly, the smaller independent studios.

Speaking with Sad Cat Studios last week, the team behind the incredibly good-looking upcoming cinematic platformer REPLACED, which is launching exclusively on Microsoft platforms via Game Pass, I was keen to get a sense of why the team opted to partner with Microsoft and what their experience has been like so far. Studio co-founder Igor Gritsay explained:

“The biggest part of the partnership for us is that Microsoft actually cares about the indie market. Otherwise, well, there would be much fewer games on all platforms. They really give a chance to small studios to actually produce something and provide marketing awareness to people. I would say that for indie studios, I can’t even think of a con (with partnering with Microsoft) because they provide funding and marketing reach.”

Notably, the team also sees Game Pass not as a missed opportunity to sell individual copies but as a platform to gain more exposure and, in turn, a better return on their investment. Igor continued:

“As for Game Pass, it allows more people to learn about the game, and actually play the game! Because there is frequently this situation for many players where they will see a game in the store and they want it, but at the same time it is $30, $60, or even more, and so you maybe Wishlist it, and then you usually forget.”

“However, with Game Pass you just press a button and install. Of course, sometimes the possible con of this is that, you know, people might be too overflowing with games and so each game gets less attention. Still, equally, it is a chance for those games to shine. In other situations they might otherwise be drowned by thousands of other games. Game Pass allows us and many other developers to actually deliver our project to people. Also, from what I heard, Game Pass also boosts sales, but we’ll see about that! To summarize, it’s a win, win situation for us.”

REPLACED is set to launch in 2022 on Xbox and PC platforms. Quotes used in this article, which have been lightly edited for clarity, are excerpts from a wider Q&A interview that will be published here at Twinfinite later this week. You can read Twinfinite’s recent feature for more on REPLACED, which includes supporting commentary from Igor Gritsay and fellow Sad Cat Studios co-founder Yura Zhdanovich.