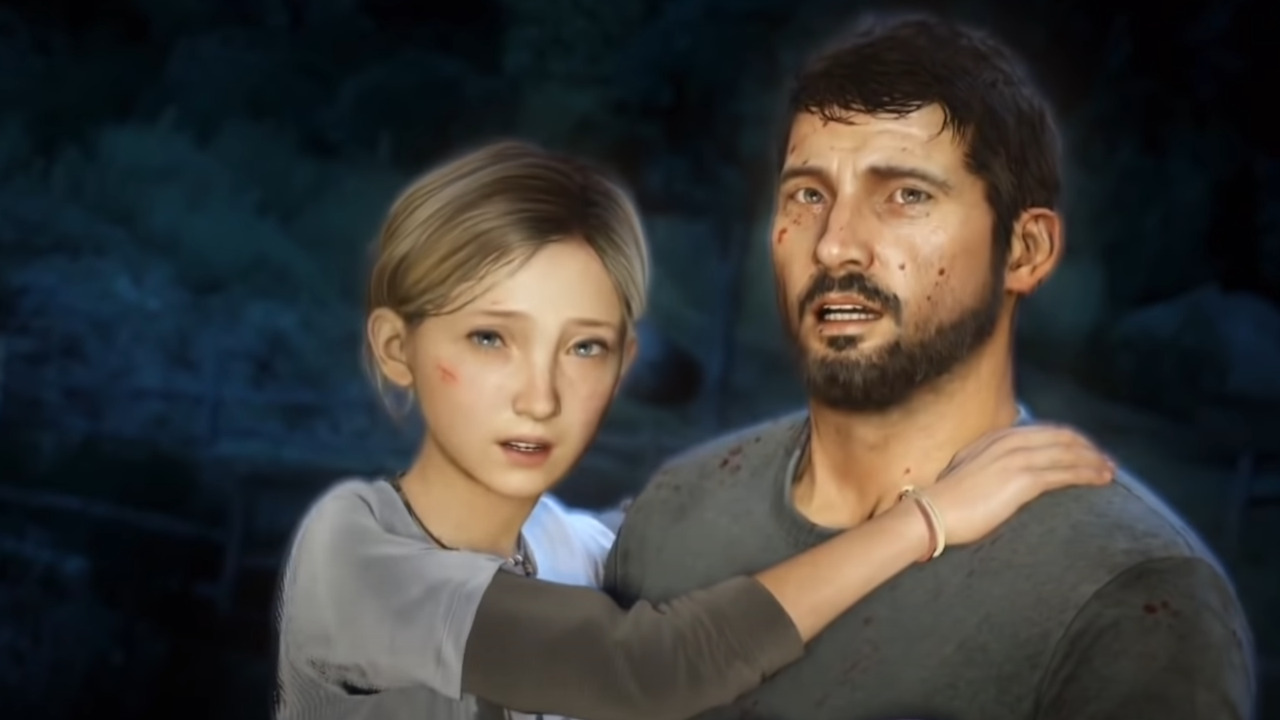 HBO’s The Last of Us TV adaptation is still a long way off, but it looks like the cast is starting to come together pretty nicely. Pedro Pascal has been cast as Joel himself, and Bella Ramsey will play Ellie. But what about Joel’s actual daughter, Sarah?

Turns out Sarah will have a role to play in the TV series as well. Deadline has just reported that Sarah will be played by Nico Parker, who also starred in HBO’s The Third Day, and perhaps best-known for starring in the live-action adaptation of Dumbo.

In the video games themselves, Sarah didn’t have a huge role to play, and only appeared during a small section of the game, though it’s possible that the TV series will help to flesh out her character even further.

There’s no set date for The Last of Us TV series just yet, but we’ll keep you updated as more info comes our way.