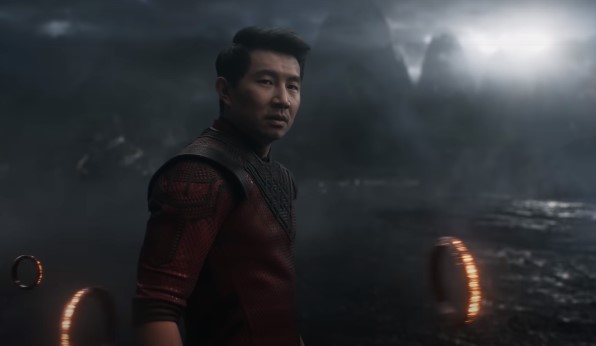 Earlier this morning, the Marvel Entertainment YouTube channel dropped a new trailer for Shang-Chi and the Legend of the Ten Rings the next movie in the MCU franchise. There are a number of shots throughout the trailer that had been shown off before, but a few new clips are sprinkled in here and there as well.

Early on in the trailer, they reiterate how important the ten rings are to Shang-Chi’s family. You can hear Shang-Chi’s father (Wenwu) talking about how they give them power while the video shows Wenwu going to town on whole armies with thanks to the ten rings.

Throughout the rest of the trailer, there are numerous intense action shots feating Shang-Chi taking on goons while the voiceover focuses on the internal struggle of the hero. That being the fact that Wenwu is a bit of an antognistic force in the world. Despite the immense pressure from his father, Shang-Chi doesn’t want to follow in his footsteps down the same path of evil.

Near the end of the trailer when Shang-Chi is facing down Wenwu, you can see a few rings around the hero while his father still appears to have all ten rings. It’s unclear what these extra rings are something different or if it’s just a bit of trailer editing showing multiple different shots out of order.