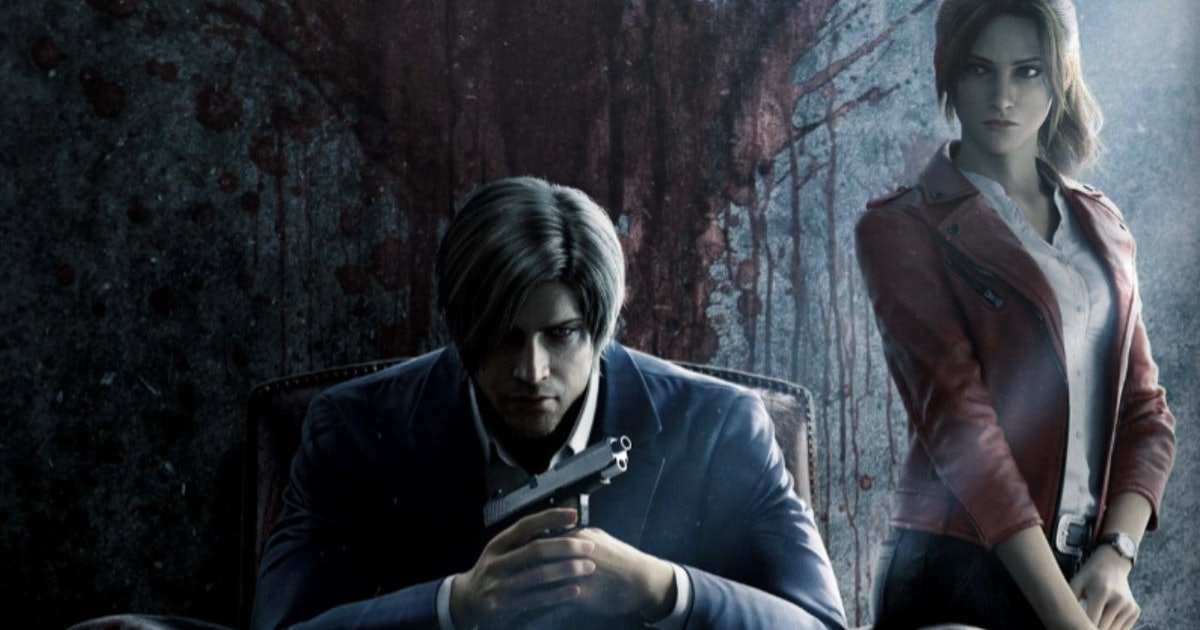 Resident Evil: Infinite Darkness is a brand new CGI animated series based on Capcom’s popular survival horror franchise, and it’s set to air on Netflix on July 9. To hype up the release of the series this week, Netflix has just released a clip from an episode featuring Leon himself.

You can check out the clip down below:

In the clip, we get to see Leon showing up at the White House to help an agent with dispatching a zombie. Soon after, he works with several other agents to cover the White House to try to keep it secure. The events of Infinite Darkness take place some time after Resident Evil 2, and also features Claire Redfield as a co-protagonist.

We haven’t seen all that much of Claire just yet, but we do know that she’s working with TerraSave and eventually teams up with Leon to uncover another conspiracy.

Resident Evil: Infinite Darkness is set to premiere on Netflix on July 9.