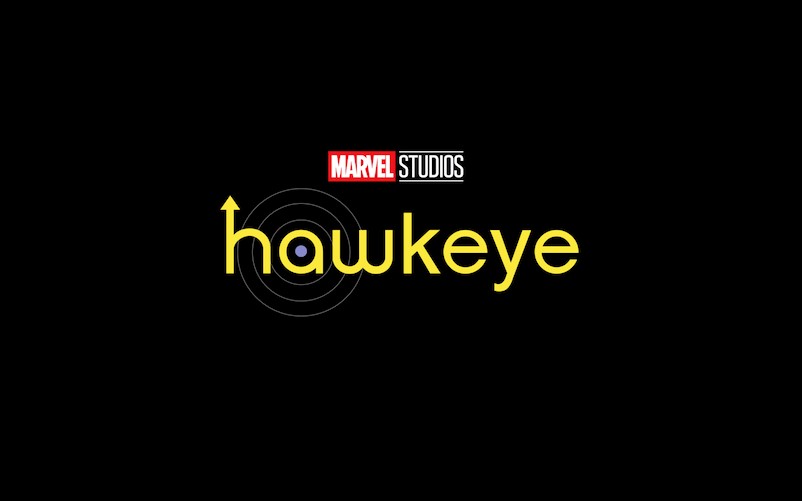 Earlier today Entertainment Weekly (Christian Holub) published an exclusive first look at the upcoming Disney+ program, Hawkeye. The article talked about the introduction of Kate Bishop (Hailee Steinfeld) to the MCU and featured a couple of informational tidbits via Jeremy Renner.

But first here’s a quick rundown for the uninitiated in the world of the MCU. Clint Barton (Jeremy Renner) aka Hawkeye is one of the founding members of the Avengers, a group of superheroes that protect the Earth from certain destruction.

Fast forward to today, and a few members of the old band have moved on or been killed off like Black Widow (Scarlett Johannson), Iron Man (Robert Downey Jr.), and Captain America (Chris Evans). These former members of the Earth’s mightiest heroes are now passing the torch to the next generation, and it looks like a new sharpshooter is stepping into the ring.

But first, Hawkeye will need to impart all of the knowledge he has to Kate Bishop. Apparently, Bishop is just a massive fan of Hawkeye, but that doesn’t necessarily mean they always get along. As Renner puts it, “She has a wonderfully annoying and equally charming manner about her, because she’s such a fangirl of Hawkeye.”

Despite Bishop’s fangirling over the Avenger’s best (and only) archer, Renner explains that surface-level characterization grows deeper as the series goes on. He also mentions that, “…the biggest problem for Clint is Kate Bishop and the onslaught of problems that she brings into his life.” It’s currently unclear exactly what Renner is referencing, but it will likely become apparent as the story unfolds.

Besides Renner and Steinfeld’s interactions on-screen, the Hawkeye actor also shared a bit about his experience when it came to being a mentor to his younger co-star. “Outside of acting in the thing, I was protecting her and giving her the CliffsNotes on how it goes with this kind of filmmaking: Green screen, superhero life, all that stuff,” Renner explained.

You can check out Renner and Steinfeld as Clint Barton and Kate Bishop in Hawkeye starting on Nov. 24 and following Wednesdays only on Disney+. If you would like to check out the official Hawkeye first look from Entertainment Weekly, you can find it right here.