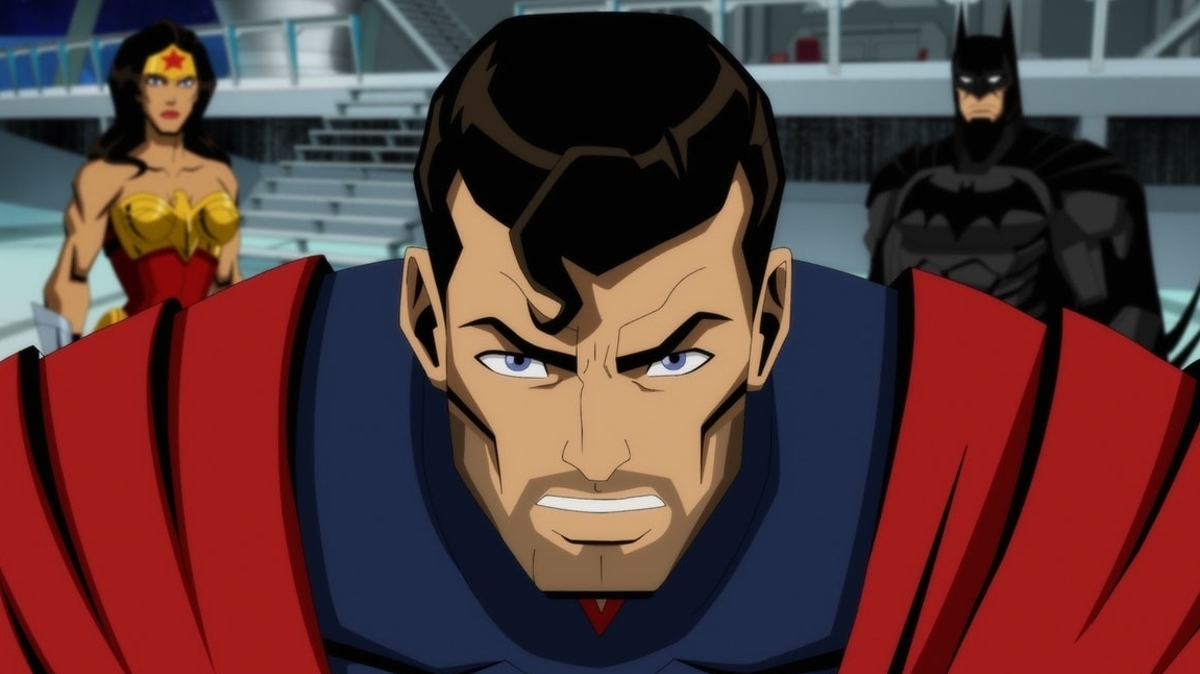 Injustice: Gods Among Us was released a few years back to critical acclaim. Developed by Netherrealm Studios, the combat felt strikingly similar to that of Mortal Kombat, but with its own unique superhero twist. It was tied together with a strong story about DC’s most iconic superheroes and villains, and it still stands out as one of the best superhero games out right now.

Announced via The Hollywood Reporter, it looks like the game and its story will be adapted into an animated movie.

“The film falls under the DC Animated Movie banner and is inspired by Netherrealm Studios’ Injustice: Gods Among Us video game and the best-selling DC comic book series Injustice: Gods Among Us: Year One from writer Tom Taylor. The story takes place on an alternate Earth where the Joker has tricked Superman into killing Lois Lane, sending the hero on a rampage. This unnhinged Superman decides to take control of Earth for its own good, leading Batman and his allies to attempt to stop him.“

This story should lend itself pretty well to a movie, though there’s no word on when it’ll be released just yet. Injustice: Gods Among Us is now available on PC and consoles.