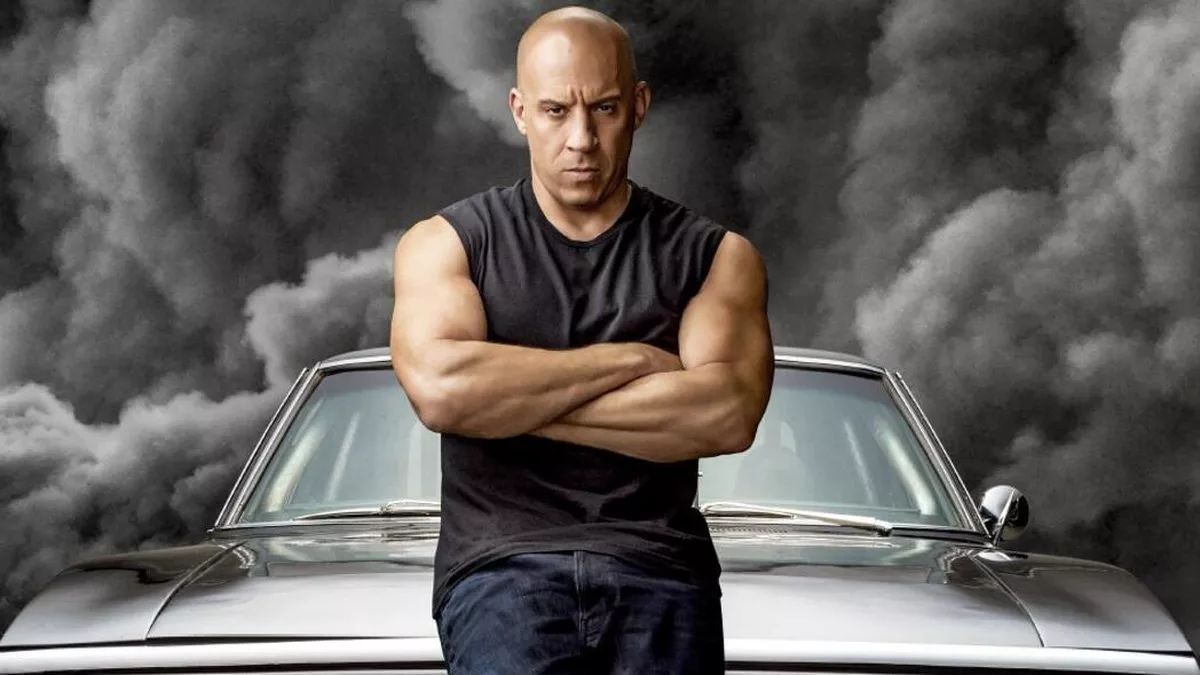 Even the most casual movie-goer likely knows that the Fast & Furious saga is one of the biggest movie franchises currently around, as its over-the-top action sequences have thrilled fans for over two decades now. And with F9 (also known as Fast 9) recently releasing in theaters, the series seems to be all anyone can talk about at the moment.

Arguably the biggest talking point isn’t even the crazy stunts that are being pulled off in the movie, but the memes that are coming from it. More specifically, its the “nothing is stronger than family” memes that have taken over, as it pokes fun at how often Vin Diesel’s character Dom Toretto talks about how the group is a family and nothing can beat them.

Below, you can see the very best Fast & Furious family memes we were able to find, spanning across video games, movies, and television shows. So sit back, relax, and enjoy all of the hilarious memes we found this week.

Be sure to let us know which ones were your favorites in the comments below. Also, don’t hesitate to leave any other great memes that we may have missed down there to help make us all laugh.

That’ll do it for this hilarious set of Fast & Furious memes. We hope at least one of these was able to make your day just a little brighter.

If you’re still looking for some more content to make you laugh, be sure to check out all of the other meme posts we have on the site. That includes everything from last week’s anime meme post to our weekly gaming ones as well.

There is plenty of more general gaming and entertainment content throughout the site as well, so be sure to search Twinfinite for all of the news, features, and quizzes you could ever need.