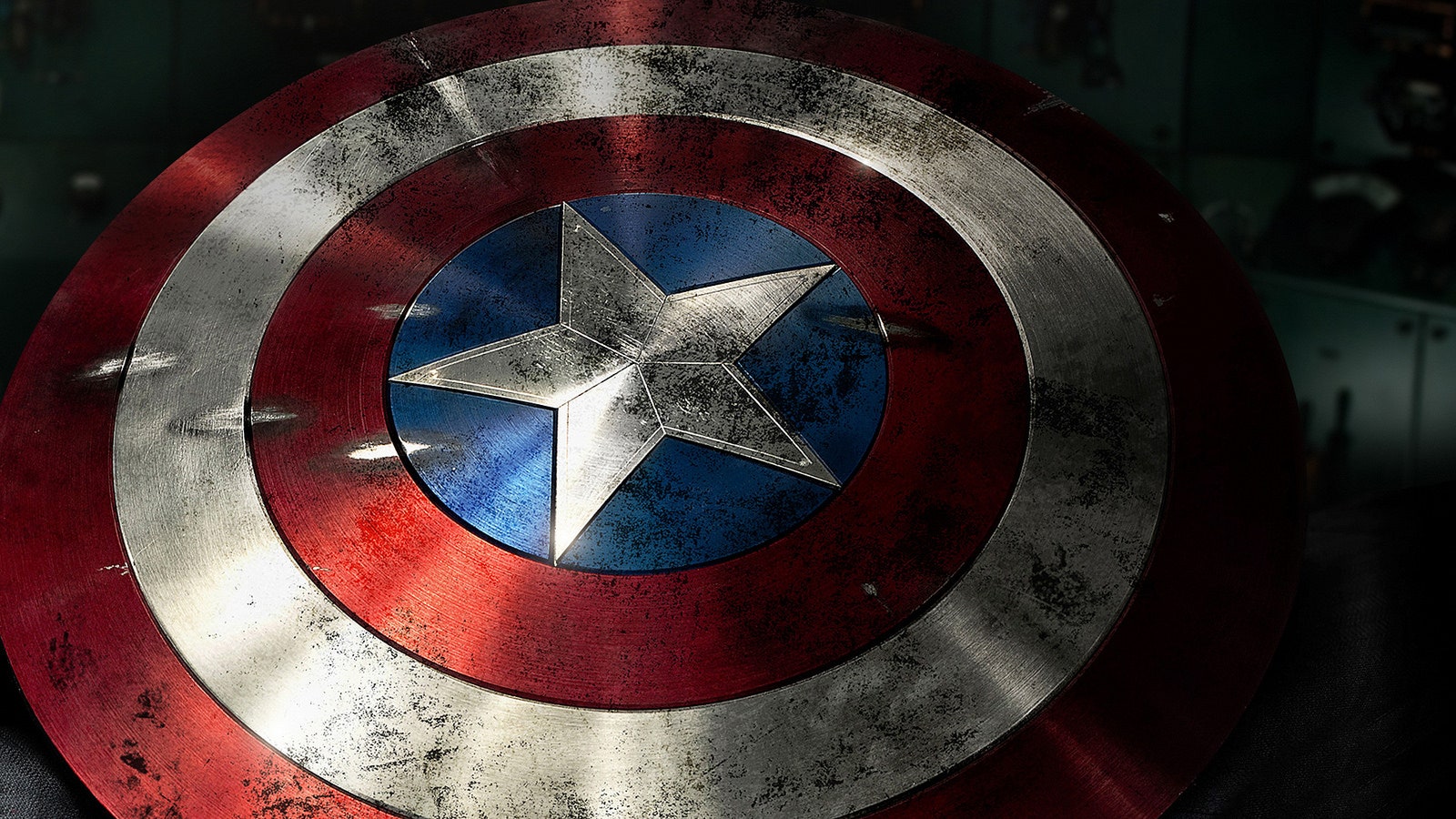 One of the coolest things about Marvel’s Captain America is his Vibranium shield, as he not only uses it to protect himself and his comrades but to attack, using all sorts of crazy maneuvers. One of those includes throwing his shield off different people and places, somehow always managing to get it to bounce back to him.

Despite the fact that he is a superhero, meaning we suspend our disbelief and logic for the sake of enjoyment, many have wondered if the way the shield bounces is even physically possible.

Well, wonder no more, as one dedicated Marvel fan has gone out of their way to create their own Captain America shield that actually bounces back. As you can see in the post above, TikTok creator Jake Laser managed to create this shield, showing off its bouncing abilities with the video as proof.

In the video, Laser describes that he used carbon fiber and a fiberglass ring that acts like a spring to recreate the well-known MCU weapon. Despite the fact that it is lightweight, the video also shows off that it is pretty strong.

While it may seem hard to believe that it actually bounces, a YouTube video showing off even more of the creation and physics behind the shield can also be seen below.

While it isn’t available at the moment, it does look like Laser is making his prototype available at some point soon. On his website, the item, called both a Spring Ring and Bounce Disc, is shown off, even allowing people a chance to win one of their very own in a contest.

If you’re still on the hunt for more Marvel content, we’ve got plenty of that for you, including articles on WandaVision, Falcon and Winter Soldier, and why Variant Loki closes of the MCU Loki’s arc perfectly.