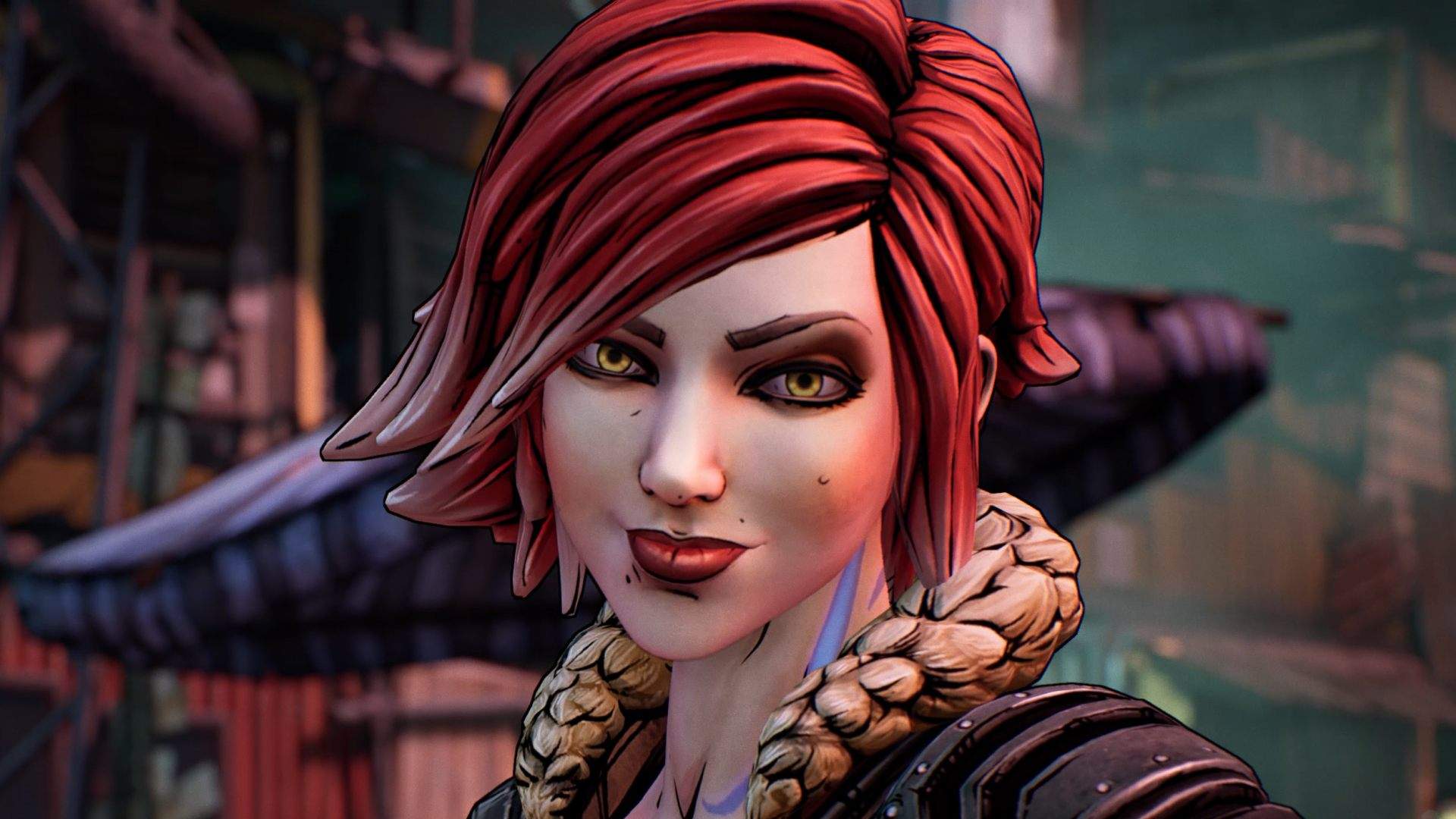 The Borderlands movie adaptation has a pretty stacked cast with big names like Jamie Lee Curtis, Haley Bennett, Kevin Hart, Jack Black, and Cate Blanchett joining the roster. It’s also being headed up by Eli Roth, best known for directing the Hostel movies. While there’s still no set release date for the film itself, we do finally get our first sneak peek at one of the main characters, Lilith.

Played by Cate Blanchett, Lilith was one of the main playable characters in the first Borderlands game, and she continues to play a vital role in the sequels.

Over on Instagram, Jamie Lee Curtis posted a quick shot of Blanchett as Lilith, and while we do only get a look at her silhouette, the characterization of Lilith herself is unmistakable and looks incredibly faithful to the games.

There’s no word on when the Borderlands movie is set to be released, but we’ll keep you updated as more info comes our way.