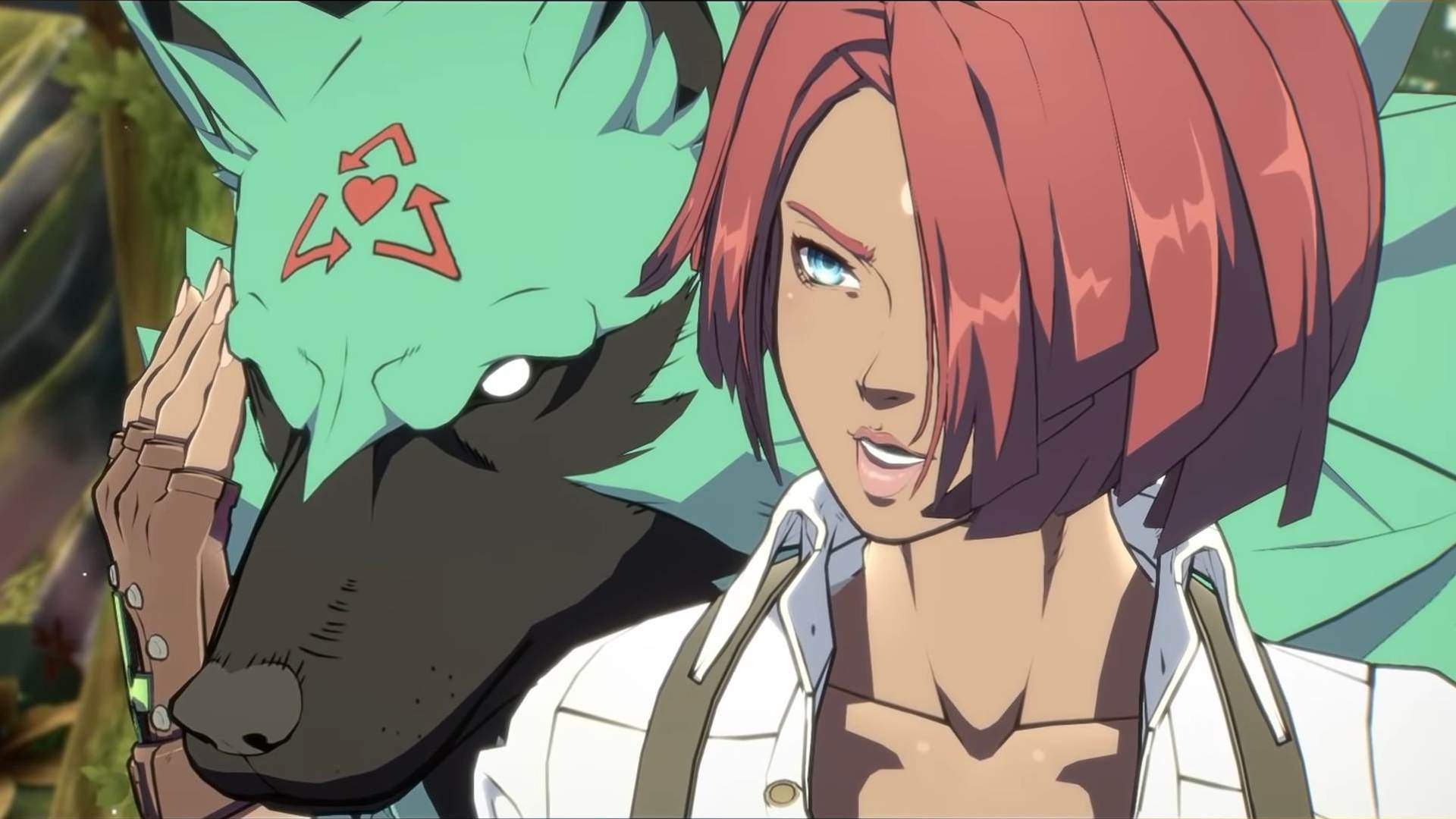 For beginners, fighting games can be confusing in so many different ways. Learning even the most basic combos in Guilty Gear Strive — or any other fighting game — can feel impossible when starting out. Add in the bizarre terms like “hit confirm” and “Roman Cancel” and the barrier to entry gets even higher. Then there’s the deep and interesting, but hard-to-follow lore found in long-running franchises like Guilty Gear, Street Fighter, Mortal Kombat, and others.

Guilty Gear Strive manages to lower the barrier to entry by welcoming newcomers with open arms and an underrated feature called GG World that helps new players learn about various aspects of the lore all in one place.

Without this new feature, I can’t imagine how in the world newer players like myself are supposed to keep up and follow along when even Guilty Gear’s main character, Sol Badguy, has a complicated backstory. That isn’t even his real name. A vampire named Slayer gave him the nickname “Sol” and it just stuck.

Sol actually used to be a scientist named Frederick whose purpose was to advance human evolution by working with a group of others on the Gear Project. He eventually became the first superhuman “Gear” after an incident at the lab. There were no survivors on his team except for him, and now, he’s out for revenge against the one who turned him into a Gear — someone known only as “That Man.”

That’s a short summary of the very beginning of his backstory, and it’s still a lot to take in. Now imagine similar cool and crazy scenarios, but for almost every single character on the roster. That’s where GG World helps tremendously.

GG World is essentially a giant in-game encyclopedia with visuals that players can use to learn more about Guilty Gear, outside of gameplay. It won’t exactly help you with your combos, but it’ll give you all of the knowledge you need on past events in the series’ timeline, character relationships, and obscure terminology, among other things.

This info is less gameplay-related, but it’s a godsend for anyone who’s brave enough to try to wrap their head around the Guilty Gear lore. It’s a lot, but GG World saves you from having to get lost in wiki sites outside of the game.

The Glossary section provides definitions and descriptions for characters, weapons, powers, notable groups, and concepts that exist in Guilty Gear. It even allows you to jump directly to the other glossary entries that are related to the one you’re already looking at. So, for example, if you’re reading about May, the glossary will suggest also reading about Johnny, the captain of her pirate crew. If you’re looking to do a deep dive, the GG World Glossary should keep you busy for hours.

The Correlation section is for those who want to know the specific relationships between the main characters and important organizations found within the Guilty Gear games. The Correlation Chart is more for visual learners, as it draws lines between character icons and organization logos like a red string board used to solve mysteries.

The chart points out rivalries, friendships, familial relationships, and more. Each icon and connecting line can even be selected to provide additional info for those who want/need more to read alongside the visual elements. To top it all off, it’s not just one chart. There’s a Correlation Chart for every major event in Guilty Gear history that shows all of the key figures that made appearances at the time.

Finally, there’s the Chronology section that is basically a long timeline of events that spans the entire Guilty Gear franchise. It starts on the year 1900 and goes all the way up to XXXX. This one is purely text with no visuals or art, but it helps but everything into context by providing dates and short descriptions for each notable event.

I know that having an encyclopedia-type feature sounds very basic, especially when looking at some RPGs. But it’s a rarity in most fighting games — particularly the popular, long-running ones. You know it’s a bit of an issue when fighting game fans are creating their own glossaries to manage everything that isn’t easily available.

SoulCalibur VI has a similar option to explore its history and terms but it’s far less detailed, and some entries are locked when you start out. On the other hand, Street Fighter V, Tekken 7, and Mortal Kombat 11 all lack any sort of feature like this, so Guilty Gear Strive deserves some extra credit where it’s due.

It would be great if this could become the norm because many fighting games are full of lesser-known characters, obscure lore, and well-crafted worlds that are just waiting to be explored by new audiences.