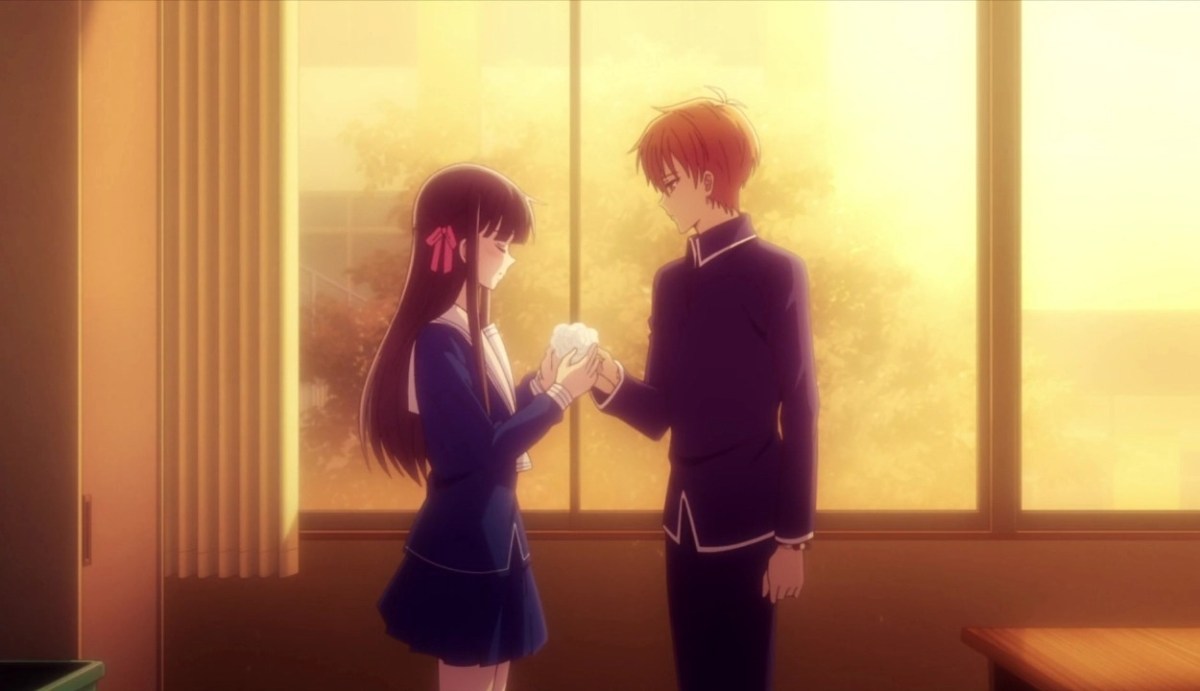 Fruits Basket: The Final just had its last episode air, ending the series with plenty of heartfelt hugs that are sure to make even the manliest of fans shed a tear. Yet, it wasn’t just that final episode of the last season that felt more dramatic and real, it was actually the entire thing.

In a recent interview with Anime News Network, Fruits Basket Director Yoshihide Ibata commented on this serious change in tone, noting that the lack of gag elements that were present in the first two seasons was purposeful.

The 1st season and 2nd season had gag elements at every turn, but in The Final it became serious. The daytime drama elements became more pronounced, and it got difficult to insert gags, like it was a different piece of work altogether. I was concerned if I could convey this adult atmosphere, so I approached the production of The Final as a challenge.

In another part of the interview, Ibata also mentions that they spoke with Natsuki Takaya-sensei in-depth regarding working around telling the painful story elements of Fruits Baskets while still managing to make it enjoyable. For the full interview, you can head over to Anime News Network.

If you’re still on the hunt for more anime content, be sure to check out all of the news, features, and meme posts down below. There are also plenty of quizzes to take as well.