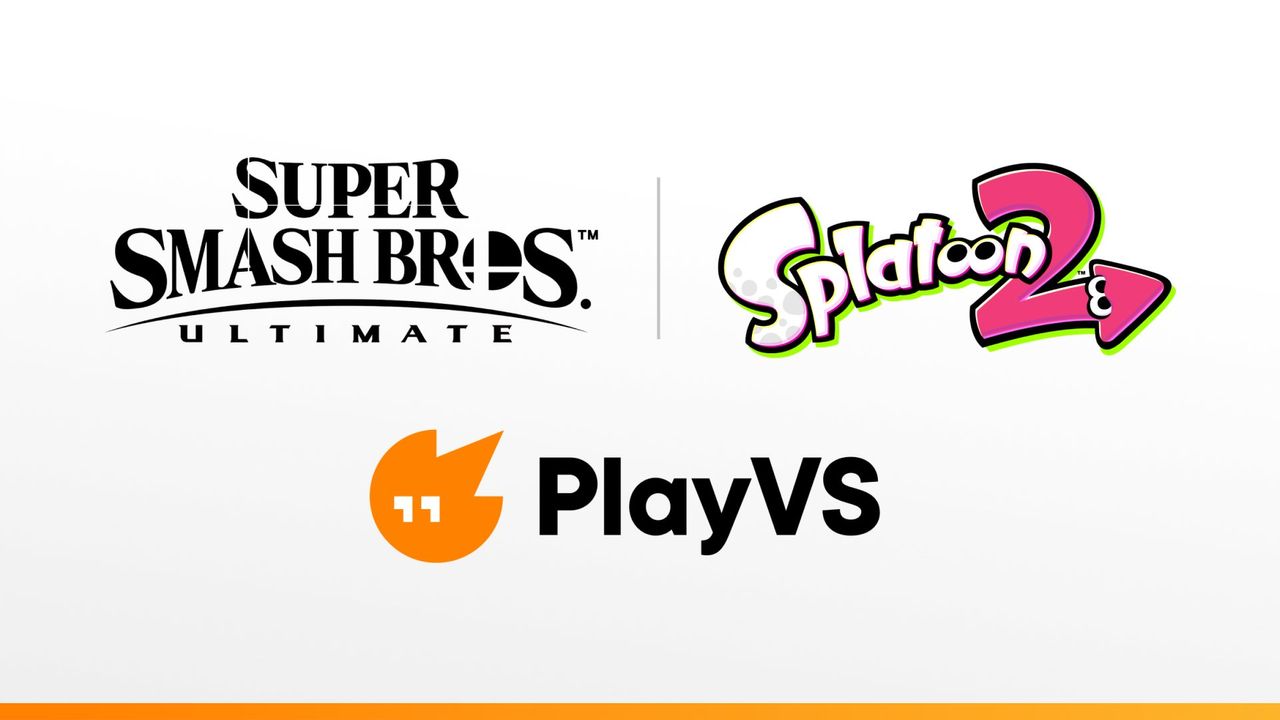 Nintendo has today announced a new partnership with PlayVS, which will see two of its beloved franchises, Splatoon 2 and Super Smash Bros. Ultimate, played competitively in high school competitions later this Fall.

The next event is set to kickstart on September 21, 2021, which is open to participation for all high school students, scholars from all over the country. PlayVS, playing an integral role, will facilitate the competitions in the form of online matches and seasonal matches to participating candidates.

In line with the partnership, Nintendo will be providing Nintendo Switch systems to qualifying schools. At least 3,000 of those educational institutions will become recipients of either Splatoon 2 or SSBU. In addition, some 12-month Individual Membership subscriptions of Nintendo Switch Online will also be given away.

Consequently, high schoolers or members of a faculty are being invited to join the up-and-coming event. In order to become a part of the waitlist, interested parties are encouraged to sign up via this link: https://playvs022936.typeform.com/to/XVDwJcHZ

Super Smash Bros. Ultimate is a multiplayer brawler game, featuring many of Nintendo franchises’ characters in addition to others.

Splatoon 2 is a vibrant, high-octane, multiplayer shooter, that makes use of colorful ink.