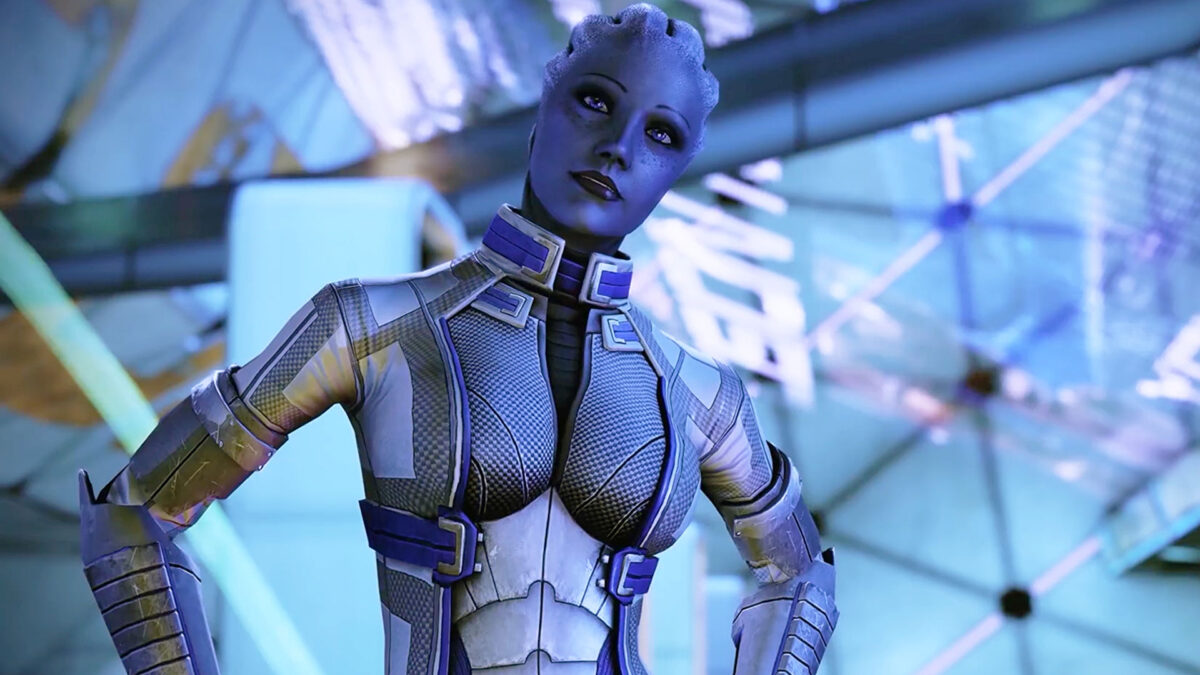 There are many mysteries and plotlines you can find in the Mass Effect trilogy. Several of them are introduced in the first game, and won’t be wrapped up until you’re far enough into one of its sequels. Such is the case with the identity of Liara’s other parent, and if you’re dying to know who Liara’s father is in Mass Effect 3 right here and now, we don’t blame you.

That’s why we’ve written this guide on the subject. Below you’ll find an explanation for who this character is, where they are during the series, and more. Before diving in though, it’s worth noting: There are *Major Spoilers Ahead* for this particular storyline.

Who Is Liara’s Father in Mass Effect 3? Answered

In Mass Effect 3, it can be discovered that the Asari Matriarch Aethyta is Liara’s father.

Matriarch Aethyta can first be encountered working at the bar on Illium in Mass Effect 2. She’ll explain her life story to Shepard. Her parents were an Asari commando and a Krogan, but the two died fighting each other when she was 100 years old. She then had different partners across the span of her life. During this time, she fathered a pure-blood Asari child before losing track of them over the years.

Fast-forward to Mass Effect 3, and after Liara posts up at Apollo’s Cafe in the Citadel Presidium Commons, Aethyta will have started working at this location.

By speaking with her, you can find out that Aethyta is Liara’s father and came to the Presidium to keep an eye on her. She does this to to make sure Liara’s safe, and to keep tabs on her information broking activities for the other Matriarchs.

She can then be convinced to introduce herself to Liara if you’re willing to speak to both her and Liara about the subject. The two will then catch up on a variety of topics, which can be listened in on while standing nearby.

Hopefully this cleared up who Liara’s Father is in Mass Effect 3. For more on the original trilogy, check out our Mass Effect Legendary Edition guide wiki. It’ll help you track down other hidden story developments, collectibles, and much more.