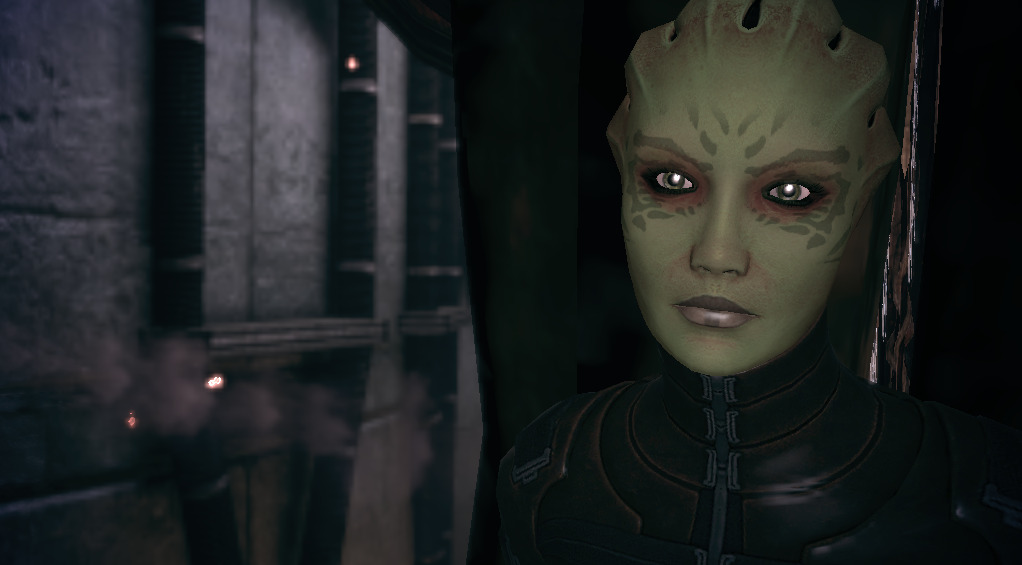 The Mass Effect 1 mission on Feros is among the most unique in the entire series. While most of the time you’re off fighting Geth, Mercenaries, or other typical ME bad guys, on Feros you’re actually fighting a dangerous native plant that can dominate the minds of organics. If you’re here, you’ve likely reached the end of the mission are deciding whether or not you want to kill or save Shiala, an Asari that had fallen prey to the Thorian and caused a lot of damage on the colony of Zhu’s Hope.

Should You Save or Kill Shiala in Mass Effect 1

Your decision to save or kill Shiala on Feros in Mass Effect 1 comes down to a few factors that are worth considering. First, let’s note that regardless of what you pick, there won’t be super far-reaching consequences as compared to what goes down on Virmire and Noveria. Out of all the main missions in Mass Effect 1, Feros is arguably the least consequential. So you don’t have to worry from that perspective at least.

Viewed purely as a Paragon/Renegade opportunity, the choice becomes pretty obvious. If you spare her, you’ll get lots of Paragon, and if you kill her you’ll get Renegade instead. If that’s your main motivation, the choice is obvious. The same goes if you’re roleplaying a certain type of Shepard. There’s a clear black and white moral choice here, make the call based on what your Shepard would do.

Lastly, though, although yes it’s not a super mega choice, it does carry over into Mass Effect 2 and 3. If you save Shiala, you will meet her again in Mass Effect 2. Depending on how you handled the colonists on Zhu’s Hope, Shiala will either be extremely grateful (and even a little flirtatious) or a bit more traumatized about what happened.

That’s all you need to know about whether you should save or kill Shiala in Mass Effect 1. For more tips, tricks and FAQs answered be sure to check out our wiki guide that is filled with helpful guides.