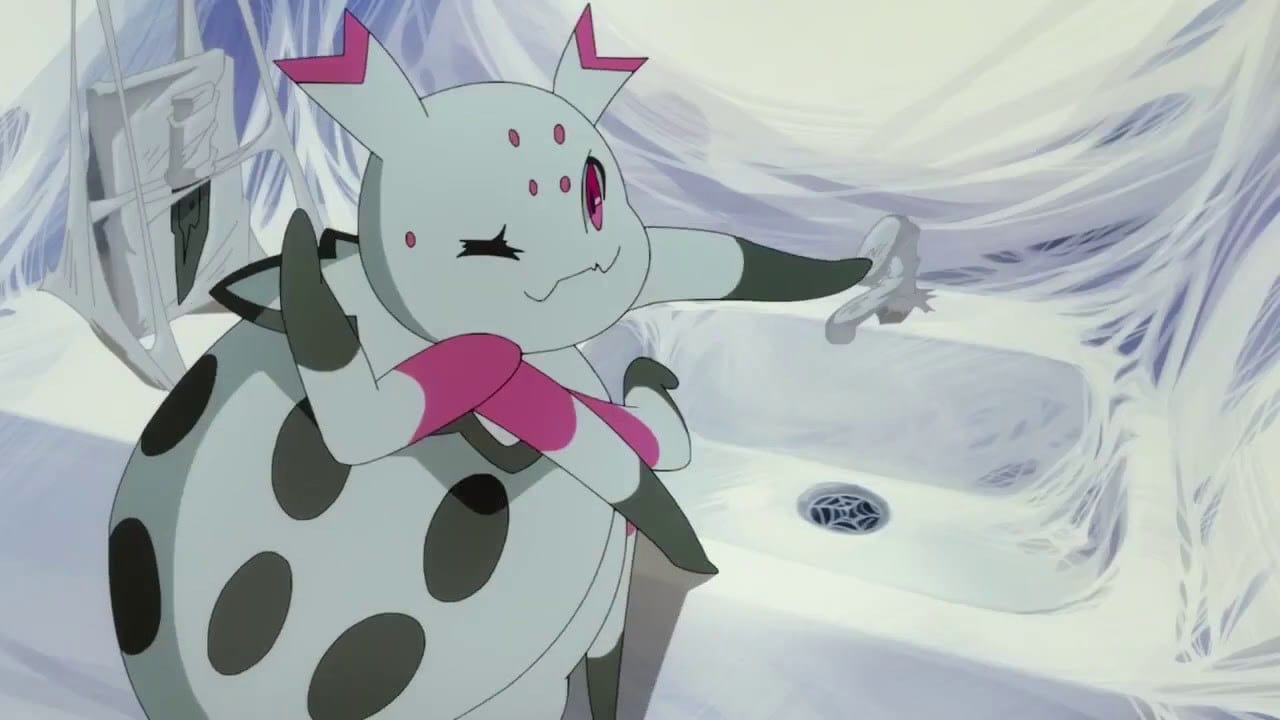 So I’m a Spider, So What? author Okina Baba and illustrator Tsukasa Kiryu have revealed that the show has officially cast two new members. This news comes by way of Anime News Network, who translated the casting of Merazophis and Potimas Harrifenas via the anime’s official website earlier this morning.

While their exact episode date and impact on the plot is still somewhat of a mystery, at least for anime-only viewers, each character is set to play a vital role in So I’m a Spider, So What?’s second cour.

Potimas Harrifenas will be an elf patriarch and a goodwill ambassador, likely helping our spindly protagonist along the way. He will be voiced by Toshiyuki Morikawa (Naruto: Shippuden, One Punch Man).

On the other side of the spider-spectrum, Merazophis may well be an antagonist for the second half of the season, as he is the commander of the fourth demon army. His character will be voiced by Kenjiro Tsuda (Fire Force, JuJutsu Kaisen).

The second half of So I’m a Spider, So What?’s cour began today, so we will likely see each character soon. For anyone that hasn’t seen the anime yet, here is a brief description from Crunchyroll:

I, the protagonist, was just an ordinary high school girl, but suddenly I was reincarnated as a spider monster in a fantasy world. Not only that, but I awakened in a dungeon filled with vicious monsters. Armed with only my human knowledge and my overwhelming positivity, I’m forced to use spiderwebs and traps to defeat far stronger monsters just to stay alive… So begins the labyrinth survival story of a girl with incredible mental strength living as one of the lowest-ranked beasts!

While you’re here, be sure to check out all of the other anime content we have to offer, including a discussion about Promised Neverland’s ending, Attack on Titan season 4, and much more.

Comments
Continue Reading
Related Topics:entertainment, So I'm a Spider So What?