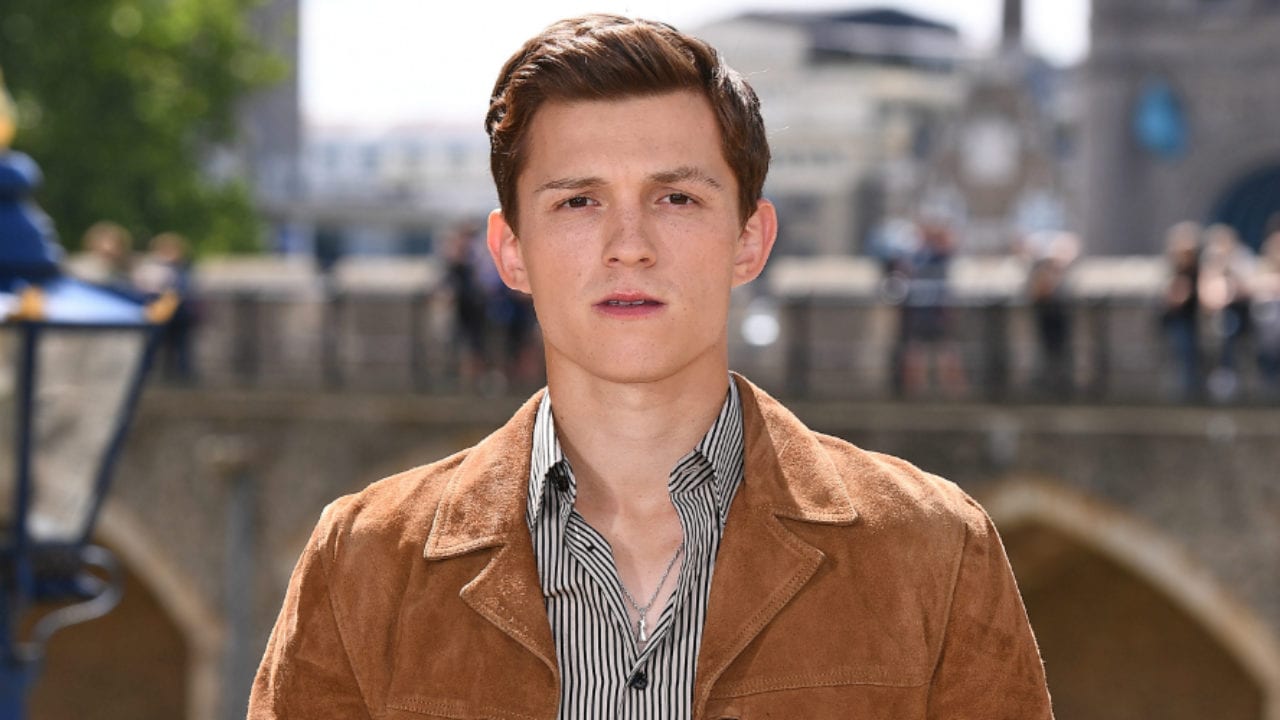 Tom Holland is once again spreading his routes outside of the MCU, as the Spider-Man star has just landed the leading role in another Apple TV series. This time around, he’ll be the leading man in a brand gripping new mental illness drama called The Crowded Room.

According to Apple Insider, The Crowded Room will take adapt stories of those who have struggled with, and also successfully learned to cope with, mental illness. As an anthology, it is set to follow the structure of shows like Fargo and True Detective.

The first season will consist of 10 episodes, taking inspiration from Daniel Keyes biography, The Mind of Billy Milligan. This 1981 non-fiction tells of Milligan’s story as the first man in history that was acquitted of a major crime due to his multiple-personality disorder.

While it hasn’t been dictated how closely the Apple TV series will follow the source material, you can be sure that it’ll be a thrilling ride nonetheless, especially since it is being helmed by Oscar-winning producer Akiva Goldsman. Alongside his involvement as writer and executive producer, Goldsman’s production company, Weed Road Productions, will also help produce the show.

Apple has yet to announce a release date for The Crowded Room, but we will keep you updated as soon as the information is revealed.