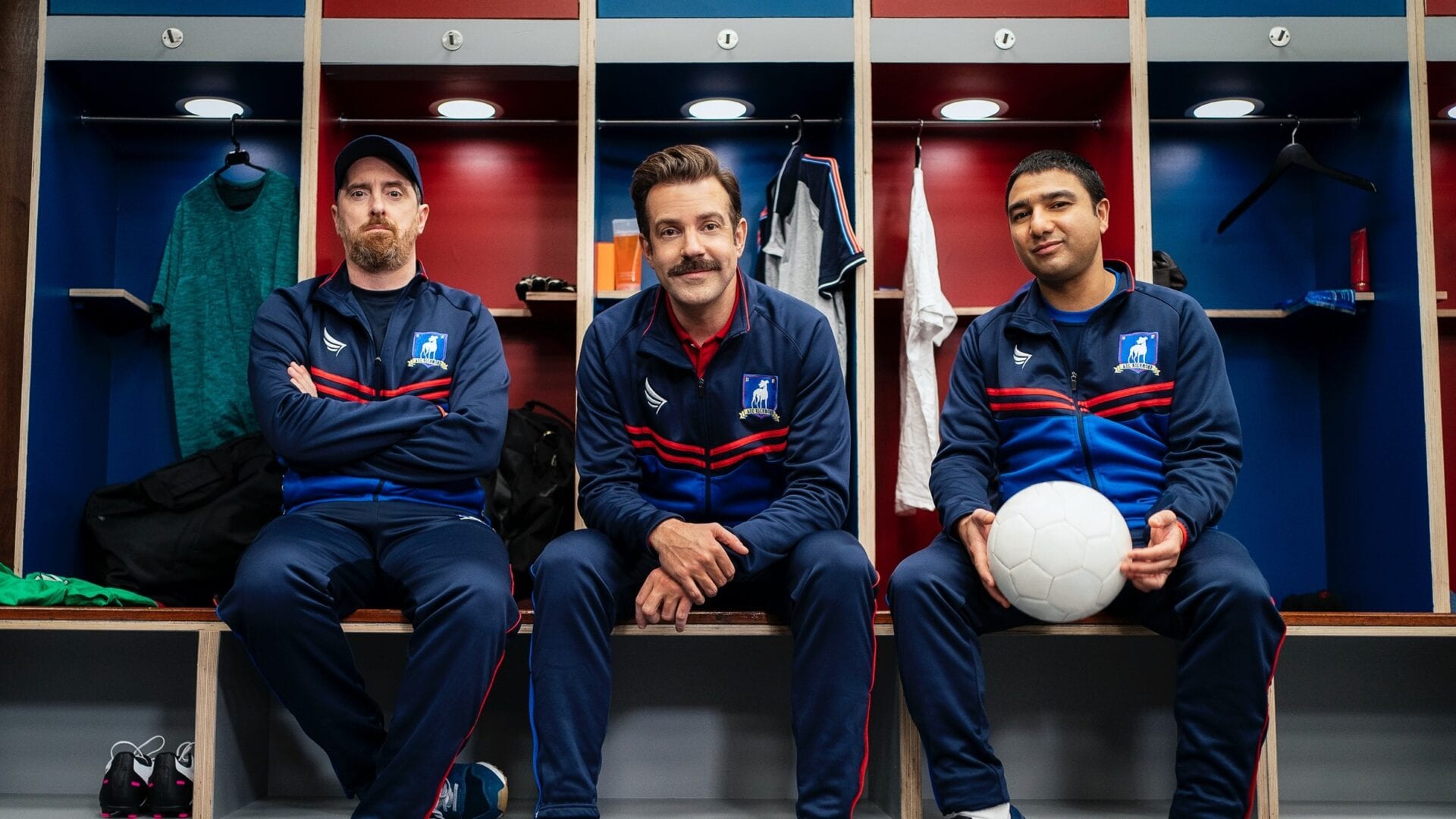 Ted Lasso surprised many when it debuted on Apple TV last year, as it turned a gag character that appeared in promos for NBC Sports’ coverage of the Premier League into one of the best feelgood shows on television. Earlier today, a brand new trailer for the show’s second season was revealed, giving fans a glimpse into the upcoming relegation plotline it is set to follow.

The trailer starts with a brief recap of the events that capped off last season, focusing on AFC Richmond’s unlucky losing ways, making the team wonder if they’re cursed. That gloomy mood doesn’t last long in a Ted Lasso locker room, though, as Jason Sudeikis’ cheery character looks on the bright side of things once again, believing that “everything is going to work out in the end.”

Alongside Sudeikis, the second season of Ted Lasso sees the return of Hannah Waddingham (Rebecca), Juno Temple (Keeley), Brett Goldstein (Roy), Brendan Hunt (Coach Beard), Nick Mohammed (Nathan), and Jeremy Swift (Higgins). There are plenty of other supporting characters confirmed to return as well, though there is no word on what role Phil Dunster’s Jamie will play as of yet.

Ted Lasso season 2 will premiere on Apple TV on July 23, airing new episodes every single week. Be sure to catch up on the first season or get in a rewatch before it arrives.