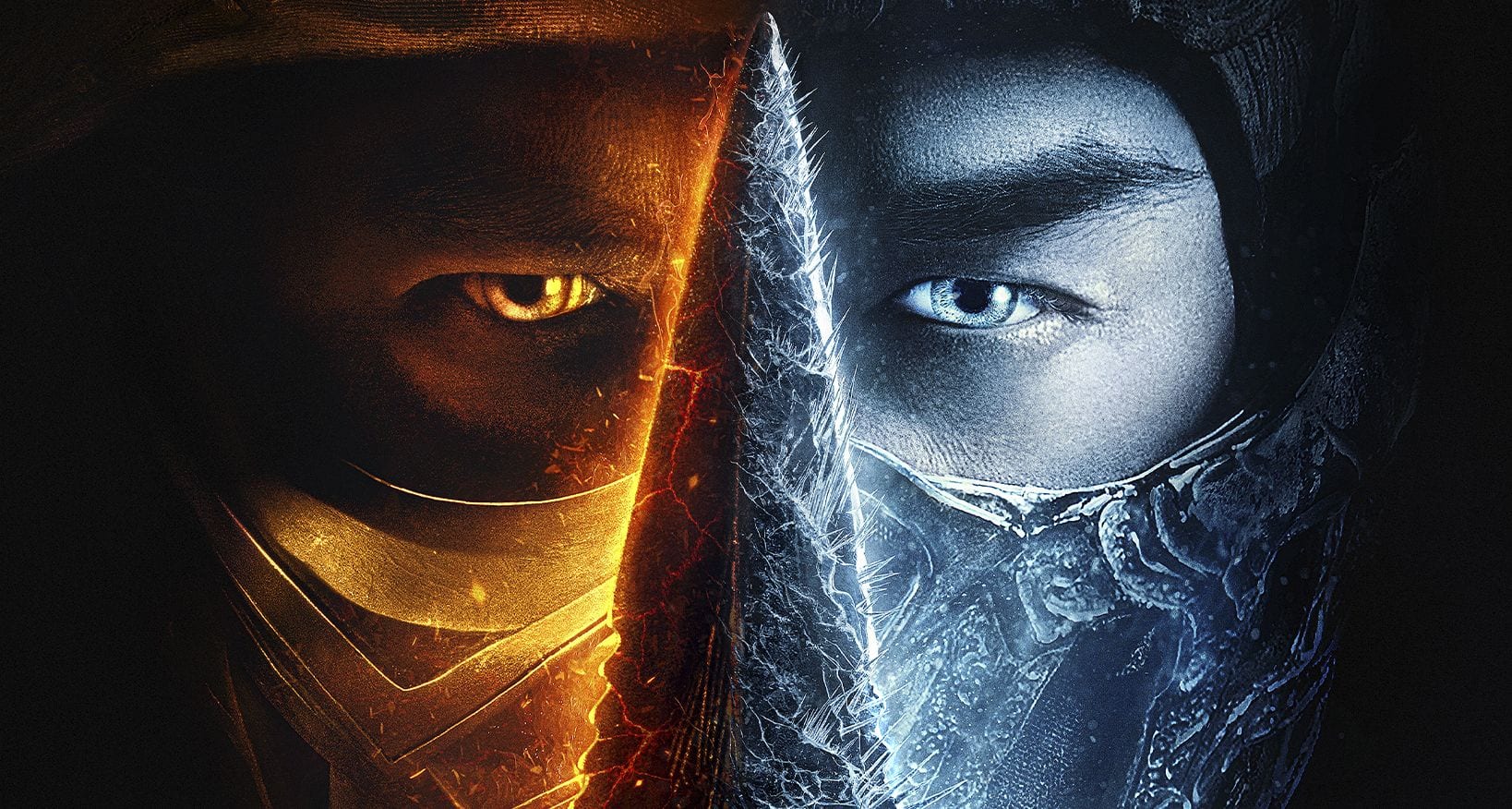 This time around, we get to see the film’s rendition of Scorpion’s origin story and the beginnings of his feud against the Lin Kuei and Sub-Zero.

Incidentally, Scorpion is played by Hiroyuki Sanada, which is promising in itself.

If you want to see more, you can check out the original trailer and a featurette focusing on the cast.