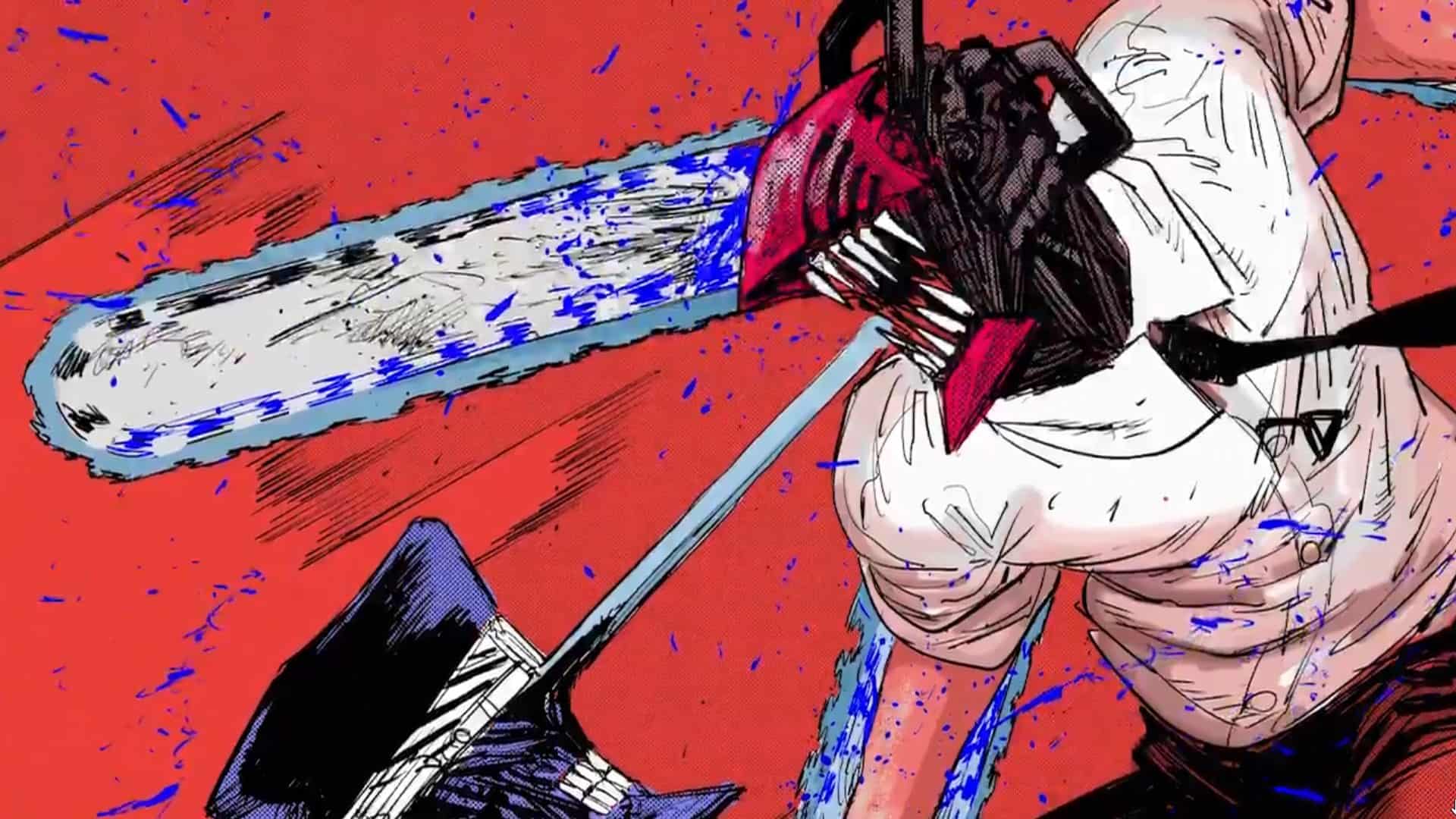 MAPPA took to social media today to promote their upcoming 10th Anniversary event, which is set to take place next month on June 27. As a part of the tweets hyping up the celebration, the studio revealed it will be debuting a preview for its highly anticipated upcoming adaptation, Chainsaw Man.

Chainsaw Man is a supernatural action story that follows Denji, a yakuza looking to make a name for himself in a world filled with literal Devils that are trying to exterminate humanity. When he is one day betrayed and left for dead by his bosses, the young man has no choice but to bond with a devil to help save his life.

The anime will follow the manga source material of the same name, which was created by Tatsuki Fujimoto in Dec. 2018. Ever since its debut, Chainsaw Man has skyrocketed to the top of Weekly Shonen Jump, receiving praise from critics and fans alike thanks to its characters and stories.

While there wasn’t much information given regarding what the preview will contain, it was stated that it will be a video. The trailer is set to be unveiled at some point between 2:00 am and 7:30 am EST time. The event will also likely outline who will be lending their voice to the series, as the only info we know regarding its production at the moment is that MAPPA is responsible for production.

Other anime that will also appear during the event include JuJutsu Kaisen, Attack on Titan, Re-Main, Zombieland Saga, Idaten Deities in the Peaceful Generation, and two others that will be revealed at some point in the near future. Be sure to check back to the site next month for complete coverage of MAPPA’s 10th Anniversary event, including full details regarding Chainsaw Man’s debut video.