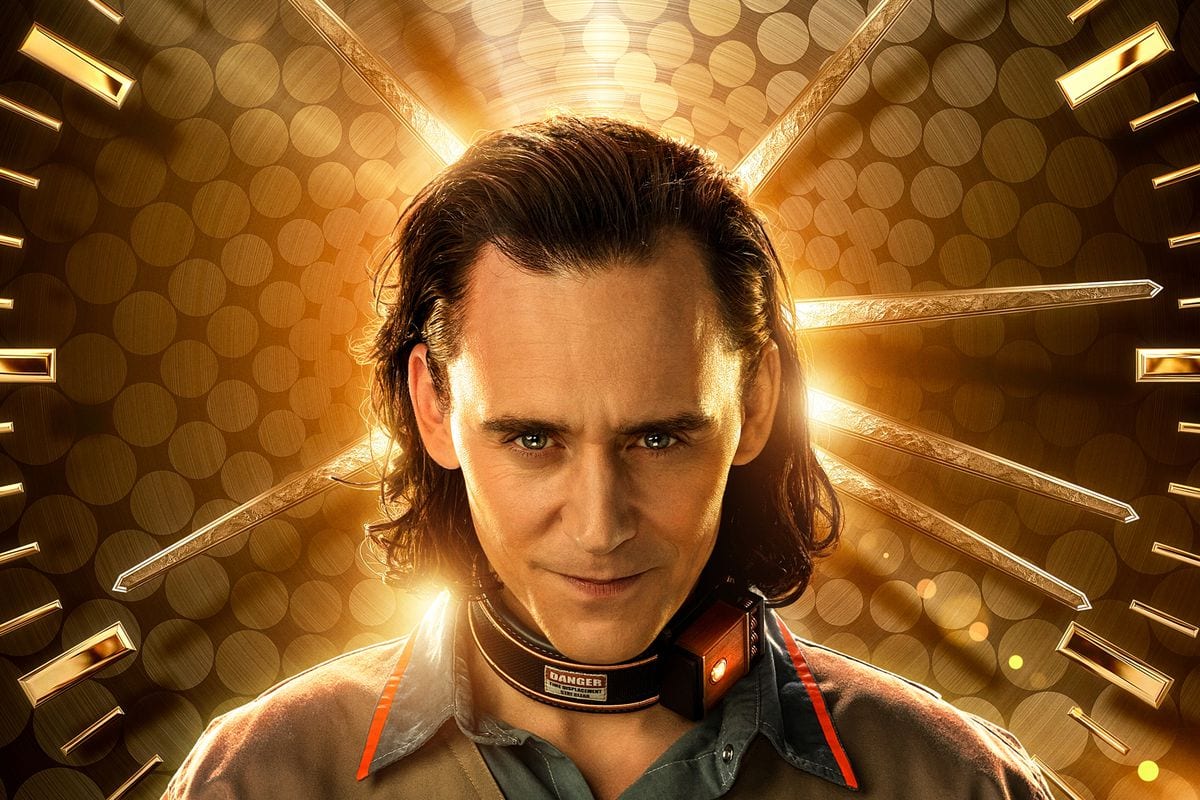 Disney+ continues its expansion of the Marvel Connected Universe this year with an all-new show centered around one of its most popular villains. June 11 will mark the start of a six-part Loki story arc in which the titular protagonist will begrudgingly work alongside the Time Variance Authority, as teased in a new trailer today.

As you’ll see, Loki, played once again by Tom Hiddlestone, appears to have been captured by the TVA, led by Mobius (Owen Wilson) and forced to work with them in their plight to ensure the proper flow of time, which we learn was disrupted by Loki when he used the Tesseract to escape in Avengers: Endgame.

If you’re wondering, this isn’t the same Loki that went through the events of the Thor movies, and so he’s a much more antagonistic version of the character who hasn’t reformed in the same way as the other timeline. Therefore, it’s almost a fresh slate for the character in terms of what we know about him — I’d say it’s safe to assume we can expect plenty of mischief!

The big question is how Marvel sets up Loki to impact the future of the Marvel movies moving forward after the events of Endgame, which were obviously apocalyptic.