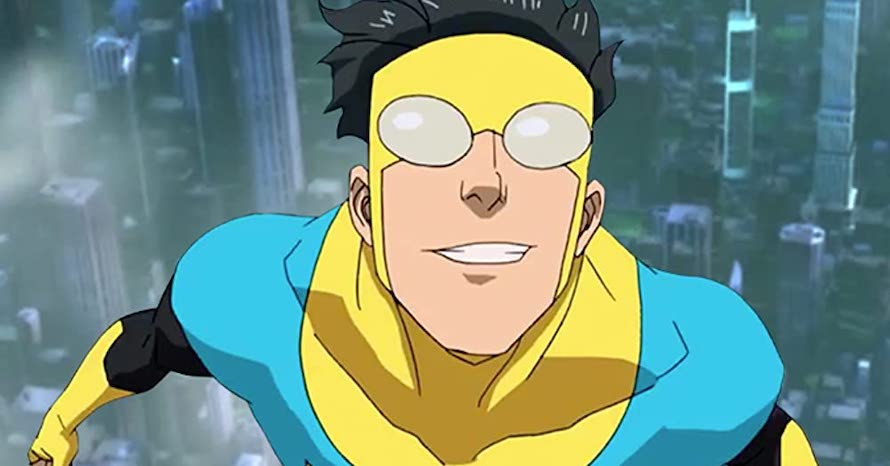 Based on the comic book series by Robert Kirkman, best known for creating The Walking Dead franchise, Invincible is an animated series exclusive to Amazon Prime. Starring some pretty big names like Steven Yeun (Minari, The Walking Dead) and J.K. Simmons, the show takes place in a world filled with superheroes.

Played by Yeun, Mark Grayson is a pretty ordinary teenage boy, except he has superpowers and also happens to be the son of the most powerful superhero in the world, Omni-Man. Things start to get complicated, though, as Mark quickly finds out that his father isn’t as noble or heroic as he would have him believe.

Announced via Twitter today, Robert Kirkman stated that Invincible has been renewed for seasons 2 and 3 on Amazon Prime Video, which is really no surprise at all, considering how successful it’s been for the platform.