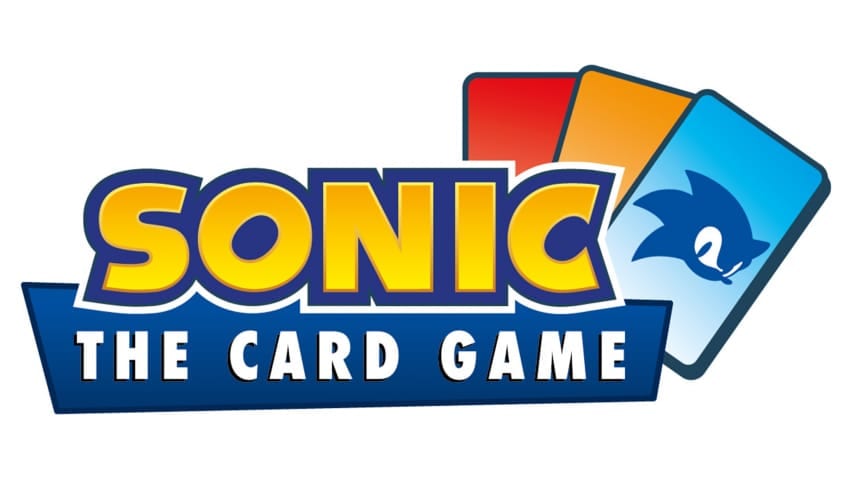 Today it was discovered that Steamforged Games are working on a new title, Sonic The Card Game. The announcement came in very quietly and Sega, from what we can see, hasn’t yet acknowledged it. That said, Steamforged Games is known for working on licensed tabletop and card games, so it’s very unlikely that they have gone rogue and announced something fake.

Extremely little else is known about Sonic The Card Game at this time. Nothing was said about the game and it was just thrown in at the end of a page describing current and upcoming projects. Here’s the text that accompanies the section on the game via Steamforged Games:

Sonic’s the name, and speed is the game—literally! Join the beloved blue blur in a competitive card racing game where you’ll collect power-ups and rings to win.

If Sega announces the game formally, or the developers provide more information, we’ll circle back around on this post.