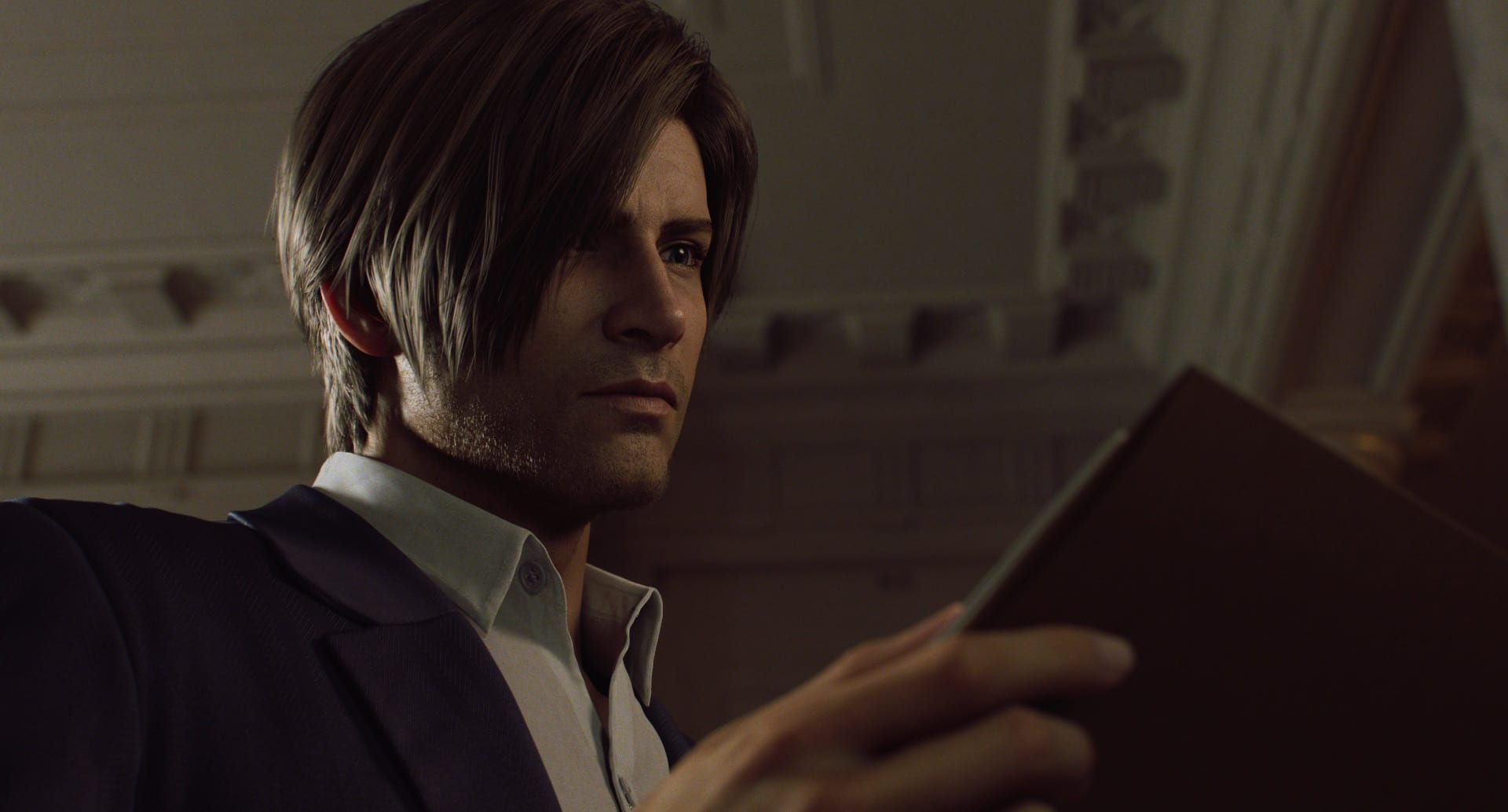 Announced with a creepy teaser trailer last September, Resident Evil: Infinite Darkness is a brand new animated series based on Capcom’s Resident Evil franchise that’s coming exclusively to Netflix this year. In the trailer, we only got to see shots of series mainstays Leon Kennedy and Claire Redfield coming up against zombies, but not much else.

With the series set to release this year, Netflix has just revealed that the voice actors for Leon and Claire in the excellent Resident Evil 2 remake will be reprising their roles for this series. Nick Apostolides will return as the rookie cop Leon, while Stephanie Panisello will make a return as Claire.

Both actors made their debut with the RE2 remake, and both embodied their characters pretty much flawlessly in that game, so it should be exciting to see them bring those characters back to life in this series. There’s still no word on when exactly the series will start airing on Netflix, but we’ll keep you updated as more info comes our way.