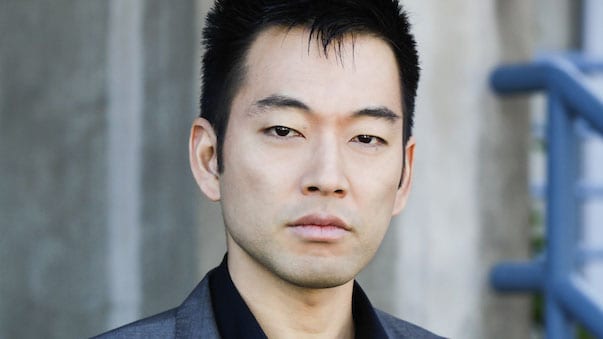 Following the announcement of the Ghost of Tsushima film adaptation, there has been a lot of speculation about who would play protagonist Jin Sakai.

Obviously, Daisuke Tsuji, the actor who played Jin in the game, is at the top of our list, and he appears to be keen on reprising his role as well.

As a matter of fact, he’s so keen that he’d be very willing to translate Jin Sekai’s famous butt nudity scenes during hot spring baths to the silver screen, as he announced via Twitter.

The stoic samurai’s handsome buttocks have basically gone viral following the release of the game, considering that we get to see them a lot during the many moments of relaxation between pitched katana duels.

It’s undeniable that the possibility to see Daisuke Tsuji reprise his role in the film has received a lot of support on social media.

Not only western fans, but also many Japanese gamers have expressed their appreciation for the actor, who appears to be the first choice of many for the role.

We’ll have to wait for the announcement of the cast, but personally, I would be disappointed if Jin Sekai’s likeness and voice in the film were different from the ones I know and appreciate in the game.

Ghost of Tsushima is currently available exclusively for PS4 and you can read our review. We recently heard that the game sold over  6.5 million units and is the fastest-selling first-party original PS4 game of all time.