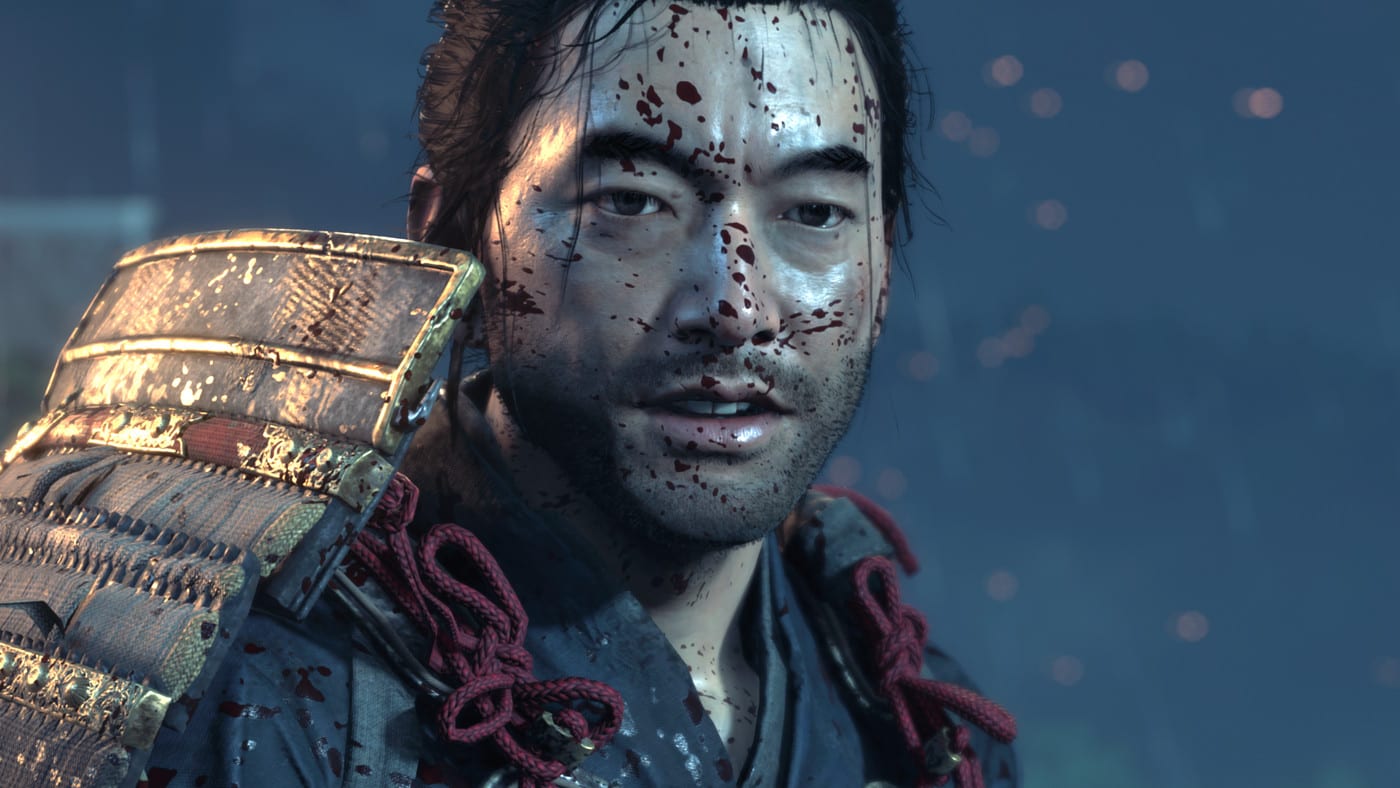 Following Ghost of Tsushima’s critical and commercial success last year, it seemed logical that Sony would greenlight a sequel in quick order. Sequels are part and parcel with the games industry, after all. What certainly did catch us off-guard, though, is the franchises’ recently announced expansion to the big screen.

In the midst of such a quiet period in the games industry, it’s a welcome surprise that has us dreaming about returning to the beautiful island of Tsushima. It’s going to be fascinating to see what sort of aesthetic and visual flair the production takes given that Ghost of Tsushima was heavily inspired by classic Akira Kurosawa samurai films.

But film productions largely live and die by the skill of the talented actors who bring their characters to life, and none will be more important than Ghost of Tsushima’s main protagonist, Jin. Here we’re going to run through five actors we think would be perfect for the role.

Editor’s note: We’re assuming that Ghost of Tsushima will be written, casted, and shot for western audiences, and so we have selected actors whose performances are typically spoken in English.

We could hardly kick this list off in any other way than by naming Daisuke Tsuji as our top pick for the role of Jin. Tsuji is, after all, both the likeness and voice of Jin in Ghost of Tsushima. And beyond merely being familiar to fans of the game, he did an absolutely fantastic job of portraying the character.

Beyond Tsuji’s talents as a voice actor, he’s also performed a number of notable on-screen roles, too, including the Crown Prince in Amazon’s The Man in the High Castle, as well as Yoshi Takatsu in the acclaimed comedy show Brockmire. He’s surely got to be the first choice for the producers of Ghost of Tsushima, too, right?

Australian/Japanese actor Sen Mitsuji is an extremely talented actor who we think is a great fit for Jin. His roles in shows like Altered Carbon, The Man in the High Castle, and Origin have distinguished him as capable of portraying a wide range of different personalities, from the gruff hardman to the fragile, traumatized soldier.

Mitsuji’s appearance is also well-suited to the role; he’s roughly the right age for Jin (though perhaps a little on the older side), and he’s in great physical shape.

Given Mitsuji’s roles in sci-fi shows, we wouldn’t be surprised if he was interested in an alternate history production such as Ghost of Tsushima. Let’s hope he gets the call!

Danish/Japanese actor David Sakurai is right on the cusp of being a little too old to play the role of Jin at 41, but his talent as an actor, appearance, and skills as a martial artist means we still see him as a top choice.

After a tenure in Japan during the early portion of his career, Sakurai moved back to Scandinavia and performed in a number of roles across action, comedy, and drama.

Western audiences are likely to remember him from Fantastic Beasts, in which he played Krall. Also, more recently, Colonel Saito in The Man in the High Castle.

Sakurai is fluent in both English and Japanese, too, which may prove important depending on which direction Sony takes the script.

American/South-Korean actor Steven Yeun is a familiar face not only to those involved with nerd culture but the entire film industry. After establishing himself as a promising talent in AMC’s The Walking Dead, Yeun has gone to earn accolades for several other terrific performances, including The Burning, which earned him the National Society of Film Critics Award for Best Supporting Actor.

Most recently, a starring role in Minari earned Yeun a nomination for the Academy Award for Best Actor — the first time an Asian-American actor received the honor.

Clearly, Yeun has the acting talent to excel as Jin in Ghost of Tsushima, and though he isn’t Japanese, we’ve seen actors from other east Asian countries do a great job of playing Japanese characters in the past; for example, Philipino actor Joel de la Fuente, who played the role of Chief Inspector Kido in The Man in The High Castle. There’s no reason why Yeun couldn’t pull off a similar feat.

Canadian-Philippino actor Manny Jacinto’s latest movie is currently in a holding pattern –Top Gun’s anticipated sequel still hasn’t come out as a result of COVID-19 despite having first started filming back in 2018–, but you may remember him from his performance as Waring ‘Wade’ Espiritu in Bad Times at the El Royale. He also played Jason Mendoza in the TV series The Good Place.

Hardcore fans of samurai movies might even remember Jacinto’s debut role as Kenji in the short film Broken Sword: Shadow of the Blade.

While one single role in a samurai film isn’t likely to prove a decisive factor, it’s still an experience he might be able to draw on to help in portraying Jin. That, in combination with a long list of other credits on his resume and a suitably youthful physical appearance, he seems like a good fit for the role.