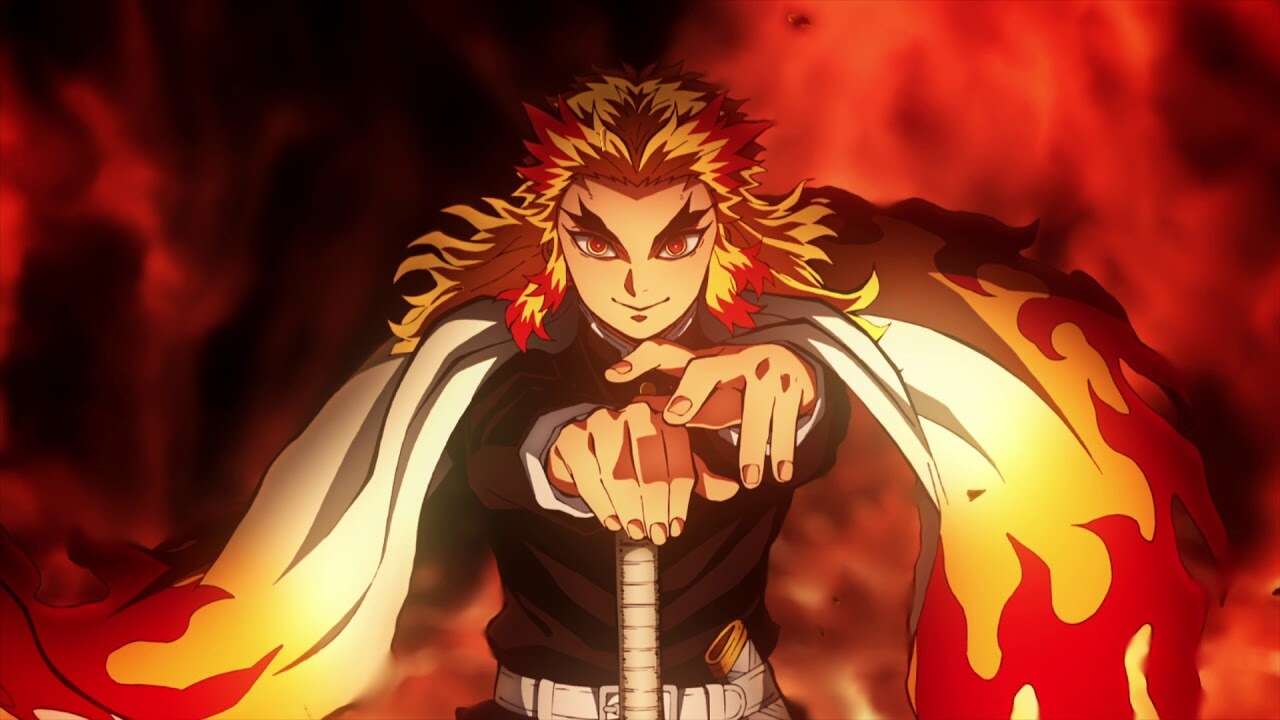 After what feels like an eternity of waiting, North American Demon Slayer fans can finally breathe a sigh of release, as its movie is finally getting brought to the west. Earlier today, Anniplex USA and Funimation officially revealed that Demon Slayer – Kimetsu No Yaiba – The Movie: Mugen Train is heading to theaters next month.

Fans have eagerly been awaiting this news ever since the first season ended in Sept. 2019, as Demon Slayer Mugen Train picks up right where it left off. The movie also serves to bridge the gap between the first and second seasons, meaning it is vital to the overall plot.

The story follows Tanjiro, Nezuko, Zenitsu, and Inosuke as they board a train to assist the Flame Hashira Kyōjurō Rengoku in his mission to hunt for a demon responsible for the death of numerous Demon Slayers.

Fans can experience Demon Slayer – Kimetsu No Yaiba – The Movie: Mugen Train in select theaters in North America – subbed and dubbed – on April 23, 2021. Alongside its theatrical release, the film will also receive a digital release just a few months later on June 22.

If you’re still on the hunt for more Demon Slayer content to hold you over until the movie comes out, why not check out one of our quizzes for the anime. We’ve got everything from personality to trivia quizzes about the show for you right here.