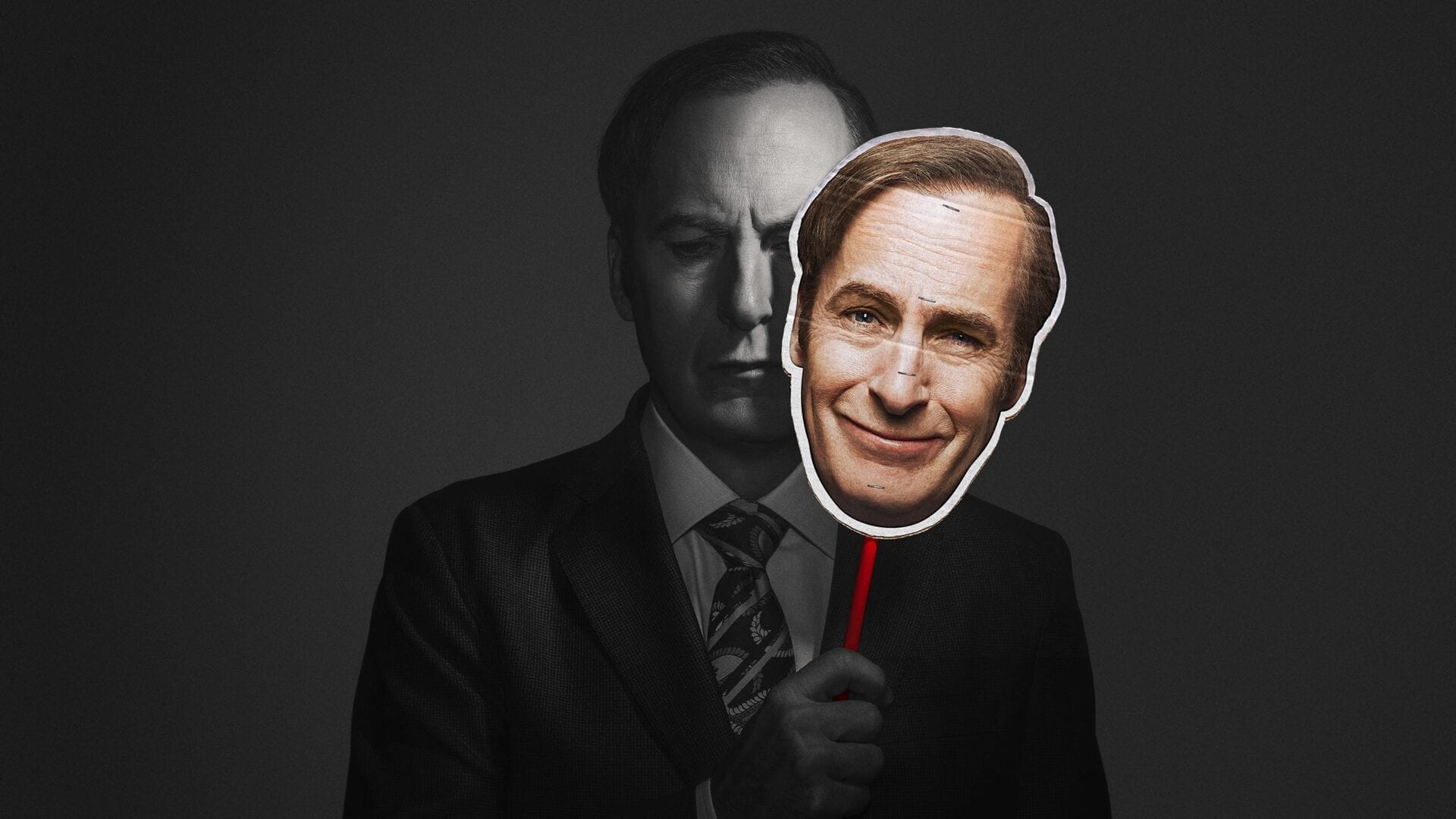 With the sixth and final season of AMC’s Better Call Saul beginning filming, now is the perfect time for anyone who hasn’t gotten into the show to start. And yes, we understand how good Breaking Bad was, but trust me, this show isn’t just a b-grade spin-off of it.

One of the hardest parts about creating a prequel series is that you have to keep fans interested even though they already know how a lot of the characters and main stories end up. Better Call Saul solves this problem by focusing on things that don’t require viewers to even have seen Breaking Bad to be interesting or compelling.

Some of the best storylines in Better Call Saul center around brand new characters like Chuck McGill and Kim Wexler.

Whether it’s the debilitating, hidden disease that is crippling a genius lawyer or the struggles of an up-and-coming one, these stories are interesting regardless of where they fit into the franchise’s overall mythos.

Of course, we are curious as to why Jimmy never mentioned them before, but that mystery is kind of just icing on the cake. The main draw is getting to see how their stories affect Jimmy’s rise as Saul Goodman.

Despite the name, anyone who has seen Breaking Bad would never have pegged Saul Goodman as a good or likable character. Sure, he is funny and clever, but the amount of manipulating and lying he does to further his own self-interest doesn’t paint him in the best light.

Jimmy McGill on the other hand is a charming and pleasant guy that just seems to have a combination of bad luck and laziness. He grew up hatching schemes for a quick buck, trying to take the easy way out of situations instead of actually applying his cunning and good wits.

When he does try to better himself later on in life, Jimmy either gets railroaded due to events that happened in his past, or because of circumstances beyond his control.

There are multiple instances throughout Better Call Saul where he tries to do the right thing, like with the Sandpiper case, but things just don’t go his way, eventually making him bitter and spiteful.

Similar to watching Walt’s descent into madness and corruption, it is both sad and fascinating to see it happen with Jimmy, as he’s a character you already had preconceived notions of.

A Different Kind of Drama

Breaking Bad features some of the most unique drama to ever be displayed on television, as it chronicles a school teacher’s transformation into a notorious drug kingpin. With such a ruthless line of work, it is no surprise that the show relies a lot on bloodshed to captivate its audience and create tension.

While Better Call Saul definitely has brutal moments, most of its tension revolves around how Jimmy will be able to pull off a con or get his criminal defendants off. An example of just how crazy and cunning he is can be best seen in the first season with a simple billboard.

At the outset of this episode, Jimmy is a character that looks spiteful and stupid when he takes out a billboard that uses the same format and image as his competitors at Hamlin, Hamlin, & McGill.

This leaves the viewer wondering why he would take out an ad, and against a law firm of all things, that is clearly going to get taken down due to copyright infringement before he’d be able to shoot his commercial in front of it.

What his competitors and the audience don’t know is that Jimmy paid the man who was supposed to take it down to act as he fell in the process. Under the guise that he’s shooting his commercial, Jimmy “rescues” the man, getting it all caught on film while looking like a hero in the process.

So Jimmy goes from looking like an idiot to being a brave man who saved the day. Who wouldn’t want a courageous lawyer to represent them?

That is just a small example of how Better Call Saul is able to create interesting drama without relying on danger or high stakes. And the best part is that the drama only increases as the show goes on.