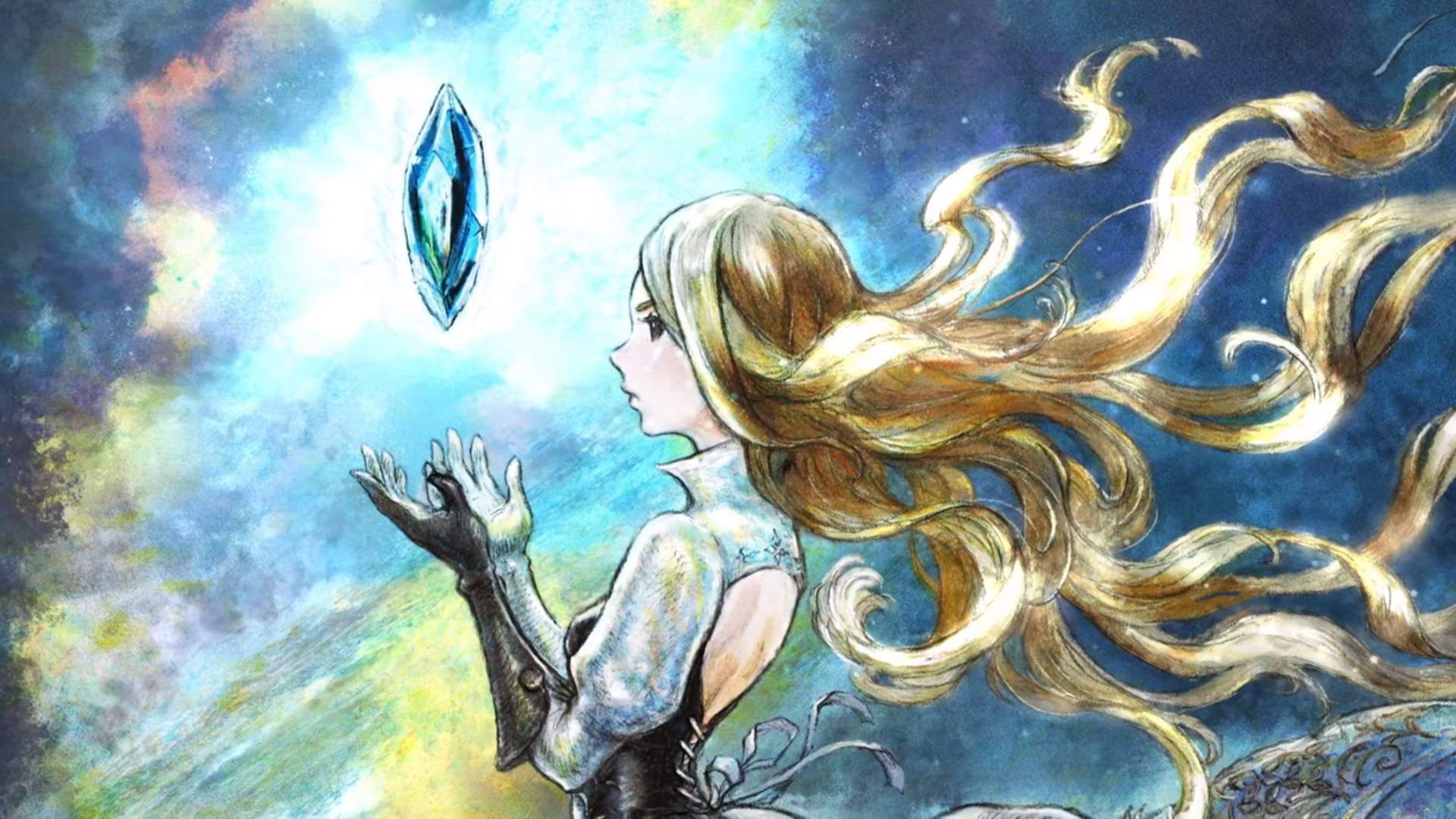 Like most other 3DS enthusiasts, I was a huge fan of the original Bravely Default. The combat system felt familiar but unique, as the Brave and Default commands provided a twist to traditional turn-based combat where you can either defend by Defaulting, or use up multiple turns at once with Brave to attack a few times in a row.

Then a certain little game called Octopath Traveler rolled around on Switch, further iterating on that Brave and Default system with Boost Points, which let you strengthen whatever action you wanted to execute. It didn’t feel quite as risky as hitting that Brave command three times in a row and leaving your character defenseless for the next three turns, but it was a hell of a lot more fun.

Enter Bravely Default II, which takes players back to that high-risk high-reward Brave and Default system.

Initially, I thought I’d miss Octopath Traveler’s Boost Points so much that it’d hamper my enjoyment of this game — and I do miss it very dearly, don’t get me wrong — but Bravely Default II exudes a certain charm that was missing in Octopath, and serves as a reminder of why I loved that 3DS game so damn much all those years ago.

The game starts off by introducing you to a shipwrecked sailor named Seth (or whatever you choose to name him), who finds himself on the coast of a strange land.

It’s not long before you’re introduced to the rest of your main crew: Princess Gloria, whose kingdom has been destroyed and is now on a quest to recover the four Crystals; Elvis, a wanderer in search of mysterious items called Asterisks; and Adelle, who accompanies Elvis as a blade for hire, but also has her own motivations for doing so.

Bravely Default II’s setup is classic Final Fantasy, and it feels comforting. The four characters each have a single defining trait or characteristic that makes them stand out, and they play off each other very nicely.

In some ways, they even mirror the original Bravely Default cast; Seth and Gloria are the Tiz and Agnes of this game — kinda bland, a little too goody two-shoes for my liking, though Seth has a bit more of an edge to him that I enjoy.

On the flip side, Elvis is endlessly charming and much less of a fop than Ringabel was, and while he seems rather lackadaisical at first glance, it quickly becomes obvious that he’s got quite a bit of depth to him that I’m sure will slowly reveal more of itself to me as I continue playing.

Adelle is basically Edea Lee without the royal backstory; she’s an all-around badass who’s quippy and powerful, and you can never have too many of those in a JRPG.

I’ve got about 20 hours clocked in the game at the time of writing, not counting all the failed boss attempts along the way, and it’s been an absolute blast.

Whereas Octopath Traveler limited the number of characters you could have for a single job, Bravely Default II gives you way more freedom in that aspect. You could have a whole party of White Mages if you wanted to, though I’d recommend against that.

It’s been hard deciding on specific jobs for each of my characters, especially since the game wastes no time in expanding your options after you’ve completed the prologue, and every job I’ve gotten so far feels incredibly fun to play in unique and unexpected ways.

Team synergy is extremely important in this game and it’s absolutely vital that you constantly switch up jobs and experiment with different setups, as the bosses so far present different challenges that force you to come up with new strategies each time.

Most importantly, though, while I do still find myself missing the fluidity of Octopath Traveler’s Boost Points-focused combat system, it’s the characters of Bravely Defaults II who are really carrying the game for me. Party interactions are short but sweet, and add flavor to your journey.

Whereas Octopath’s story structure was disjointed with each character having their separate plots to follow, I find Bravely Default II’s straightforward narrative (so far, at least) to be a welcome change from that.

It’s still too early to say as I’ve still got plenty to play through, but at least from what I’ve seen so far, Bravely Default II is quickly making a strong case for itself as one of the best JRPGs you’ll be able to get on the Switch.