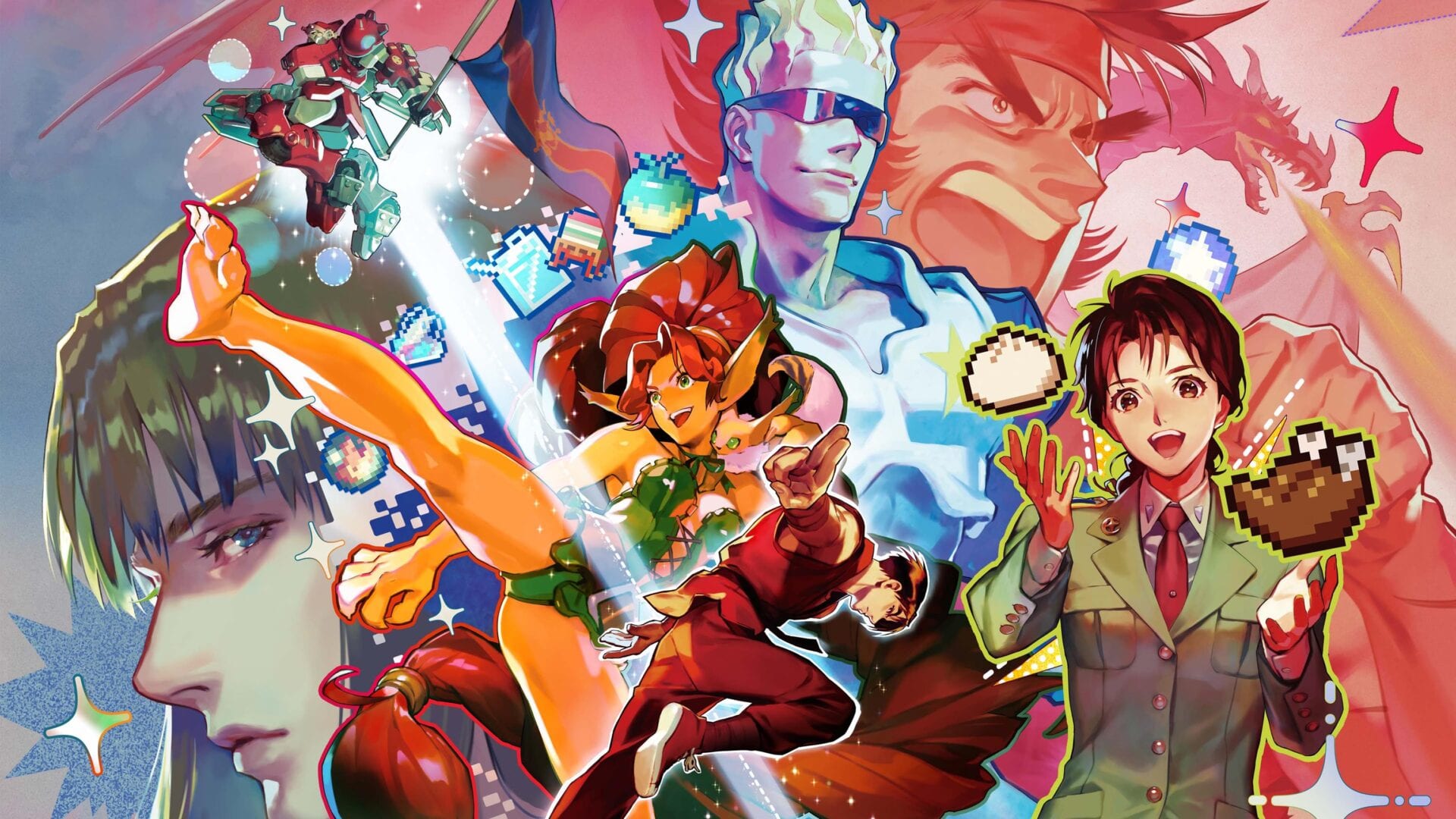 Over the past couple of years, the beat ’em up genre has seen a bit of a resurgence. In 2018, Capcom came out with the Capcom Beat ‘Em Up Bundle which included a host of classic beat em’ ups like Final Fight, Knights of the Round and Captain Commando to name a few. River City Girls, a spin-off of River City Ransom, saw a release in 2019, and 2020 saw the return of Streets of Rage and Battletoads.

With the growing resurgence of the beat ’em genre, we have to ask, what other classic beat ’em up franchises could use a comeback?

Battle Circuit is pretty weird. Okay, maybe really weird, but that’s what makes it so much fun. Taking players far, far away from the typical city streets of its predecessors, Battle Circuit is an otherworldly beat ’em up with some of the kookiest characters you’ve probably never heard of.

Players can choose from five bounty hunters to beat their way across different worlds to take down the evil Dr. Saturn. With snappy combat and a fighting game-esque move set, Battle Circuit is a grand ‘ole time that deserves another shot at success. Capcom recently re-released Battle Circuit as part of the Capcom Beat ‘Em Up Bundle, so if you’re curious to give it a go!

Sure, beat ’em ups are fun an all, but have you ever mixed giant mechs with your beat ’em ups? That’s just a recipe for success. Powered Gear, or Armored Warriors as it was called in the west, sees four mech pilots from the United Earth Government sent to the Principalities of Raia to investigate a hostile takeover attempt on their capital.

Over the course of seven stages, players can drastically upgrade their mechs with different accessories and weapons to pull off some pretty fun combinations. Powered Gear was also recently re-released as part of the Capcom Beat ‘Em Up collection.

Look, the Alien vs. Predator franchise probably hasn’t had the most prodigious output as of late. Possibly one of the best things to ever come out of this sci-fi horror marriage is a game you may have never played or knew existed. Capcom’s Alien vs. Predator was released in the arcade in 1994 and is every bit as ridiculous as you think it might be.

The fictional city of San Drad has been overrun by aliens, and it is up to two cyborgs Dutch (yes, the same) and Linn with two predators Warrior and Hunter to clear out the city. All four of AvP’s characters are incredibly fun to play and the game’s art direction is top notch. Alien vs. Predator was in fact recently released as part of the Capcom Home Arcade stick.

This was a no-brainer, right? If there’s one beat ’em up that survived the extinction of the arcade it’s Konami’s classic, X-Men. It was almost guaranteed that if your local movie theater had an arcade, you would find the Marvel classic somewhere in the lot. X-Men came out at the perfect time when the franchise was on top of the world, and has become a staple of X-Men history.

Players are able to choose from six X-Men including Cyclops, Wolverine, Colossus, Storm, Nightcrawler and Dazzler to stop the villainous Magneto and his Brotherhood of Evil from wreaking havoc. It’s been a while since X-Men was last re-released, the last time being on mobile. Even if Konami can’t capitalize on the X-Men nostalgia, maybe Marvel Games can find a studio that can.

“Henshin-a-go-go baby!” No one? Okay. Well don’t feel too bad, Capcom’s Viewtiful Joe hasn’t received some love in quite some time but it could be time to give it some.

Originally released on the Nintendo Gamecube in 2003, Viewtiful Joe was the first game from the beloved, but now defunct, Clover Studio. Directed by legend Hideki Kamiya, Viewtiful Joe stars Joe, an avid film fan who gets sucked into “Movieland” via a tokusatsu film staring a superhero named Captain Blue. Joe must become his own hero, Viewtiful Joe, to save his abducted girlfriend, Silvia from the clutches of the film’s villain.

What made Viewtiful Joe incredibly popular during its short lifespan were the various “Viewtiful Effects” or VFX abilities that allowed Joe to do things like slow down time or speed up to take down enemies and solve puzzles. The franchise received a quickly developed sequel the following year with Viewtiful Joe 2, and got two Nintendo DS spin-offs before Capcom shelved the franchise.

While there’s no sign on the horizon for Viewtiful Joe’s return, one can hope that Capcom will give it another chance someday.

Those are the 5 old-school beat ’em ups that could use a comeback! Did we miss anything? Let us know in the comments below! Interested in what else we have going on? Check out our preview of the new Super Mario 3D World add-on, Bowser’s Fury! If you’re on a Capcom kick, check out our look at the Maiden demo for Resident Evil Village!