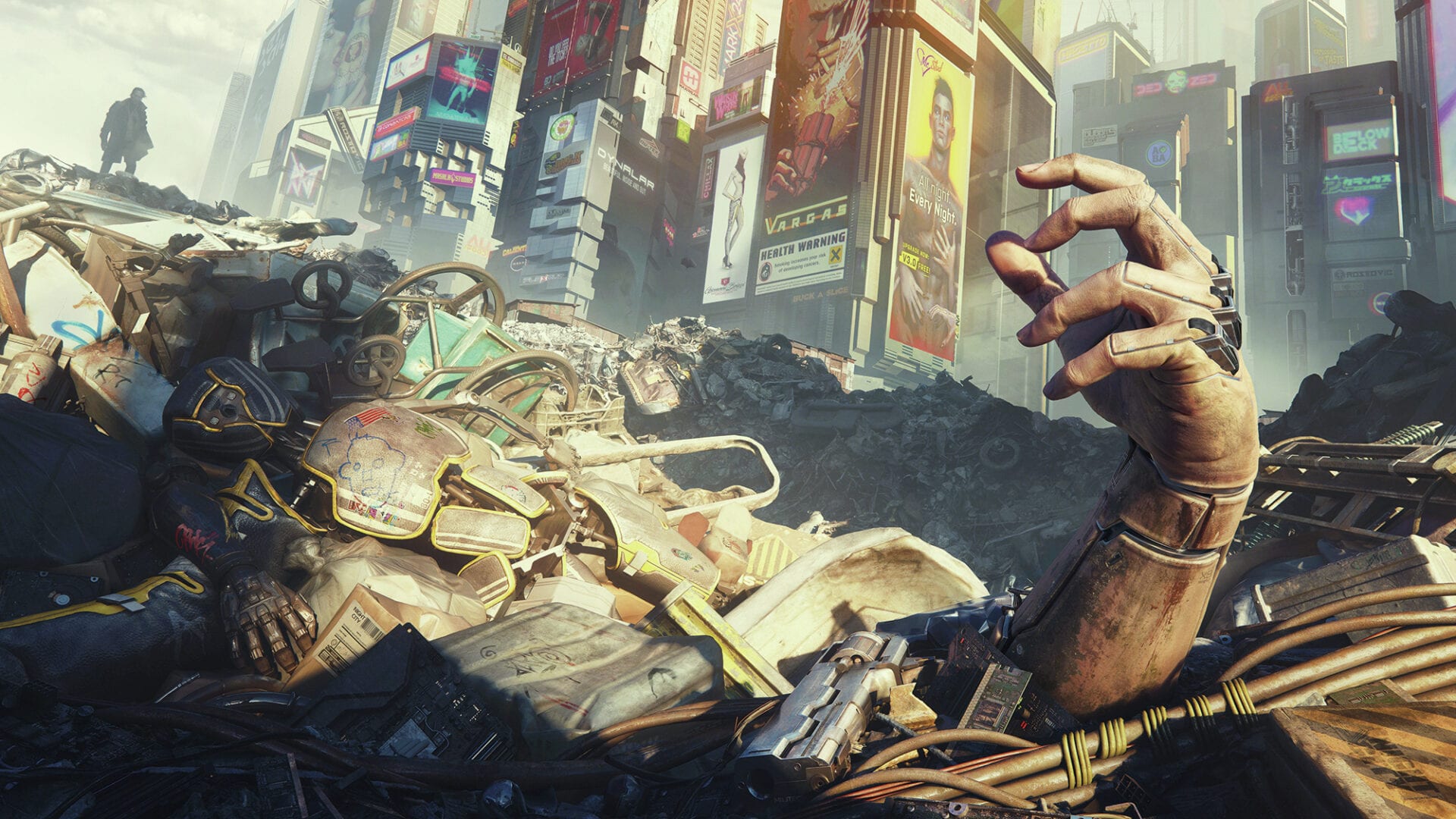 For all of the break-out hits and sequels that uphold the quality of their forbears released in recent years, there are just as many games that fail to impress upon release. This is sad enough, but it becomes even sadder when said games clearly have the potential for years-long popularity with a little TLC. Of those titles, these are the five gaming flops on life support that are worth saving.

Predator: Hunting Grounds is the epitome of a game that sounds good on paper but doesn’t stick the landing upon release.

Designed as an asymmetrical versus multiplayer experience between a team of players and one fully-equipped, player-controlled Predator, the game sought to capture the sense of tension and danger from the films. To its credit, it does succeed at this, with matches between practiced players feeling like the kind of cat and mouse conflicts the first few films captured so well.

However, poor matchmaking, a lack of content, and other issues led to poor reviews upon release, scaring off most prospective players from seeing these bright spots. As a result, it’s been left with a fraction of the player base it could have had.

And yet, there’s still a lot of potential for the title to grow into something great. Its developer, IllFonic, has continued to release patches, updates, and new content for the game since its launch, offering the existing player base plenty to keep their experiences interesting. This in turn has increased the number of active players, providing the perfect chance for others to dive in and see what the game really has to offer, saving it in the process.

Launch lineups for new consoles are prone to less than stellar titles, and Godfall could definitely be counted among the PlayStation 5’s first flops.

Boasting gorgeous graphics and plenty of loot to collect alongside friends, it had plenty of potential to be a stand-out title among the fresh player base created by the PS5’s release. Unfortunately, those who picked the game up found it to be a mess, with its strengths outweighed by technical issues, a terrible story, and less than intuitive gameplay.

As a result, it has been relegated to the Worst launch title spot among PS5 owners, leaving its future looking grim at best and non-existent at worst.

And yet, there’s still something to be said about the game even with its issues. Like the Darksiders series, it offers an intriguing premise and stand-out art style, albeit with some technical hiccups and writing issues that hold it back from greatness.

With a little bit of polish, gameplay tweaks, and continued updates from its developers over at Counterplay Games, it could easily garner a cult following that allows it to live on.

If you’d asked someone a year ago whether or not the Marvel’s Avengers game developed by Crystal Dynamics would succeed, most would have said yes.

Coming off the heels of the conclusion of the first completed story arc of the Marvel Cinematic Universe, the game was considered a sure thing. Granted, some were iffy on the character designs and live service elements of the game, but overall few were expecting the game to be anything short of an instant money-maker.

Upon release, though, it was about as underwhelming as a big game could be. Plagued by repetitive gameplay and intrusive loot grinding elements, the game was maligned by critics and fans alike for being a hollow experience not worth diving into at launch. Despite this, it managed to bring in plenty of players at launch but quickly lost them as the year wore on.

It was a sad surprise for sure, but also one which shouldn’t plague the game to its grave. Underneath the less-than-stellar design choices, there is an immersive world with interesting stories to uncover. Likewise, Crystal Dynamics is committed to making the game better, having already released plenty of updates and one of several planned new characters.

Let’s be frank: Everyone and their grandmother already knows how disastrous the launch of Fallout 76 was.

Riddled with game-breaking bugs and poorly implemented online multiplayer features, the game left casual players frustrated and die-hard Fallout fans wondering what they could do to make things better. It didn’t help that Bethesda was slow to provide info on what they were doing to fix the title’s problems and that they were plagued with PR blunder after blunder in the weeks that followed.

This led to everything from harsh reviews of the game by critics to mass exoduses by players, leaving what Bethesda hoped would be a massive step forward for the series to become its biggest failure to date.

In the year and months since though, Bethesda has slowly but surely reshaped the game into something much better than the flop it was. Through a slew of updates, patches and new content – and a fair bit of assistance from the game’s playerbase – they’ve managed to bring it closer to their original vision, and provide a game fans of the series will appreciate.

The end result is a game that, while still imperfect, is still a far cry from the flop that enraged fans back in 2019, and is well worth taking a look at now.

What else can really be said about Cyberpunk 2077, except that it was one of 2020’s big flops?

One of the most hyped releases in recent memories, the game was built up by its developer, CD Project Red, as its most ambitious title yet. It would feature a living, breathing city; an engrossing story full of big-name actors like Keanu Reeves; and allow players to be whoever and whatever they wanted to be in a Cyberpunk world.

Then the game released, and all players found was lofty ideas covered in bugs, glitches and cut corners. The game wasn’t even playable on last-gen consoles prior to the release of patches, and CDPR’s botched handling of the public outcry only led to more confusion and frustration.

So does that mean the game is a flop worth abandoning? Well, not exactly.

Those that stuck out the game’s issues still swear by the game’s high points, applauding its immersive open-world elements and side quests. Likewise, the patches released by CDPR are helping the game to run more stably, allowing more players to experience their original vision without having to reboot their consoles or PCs constantly.