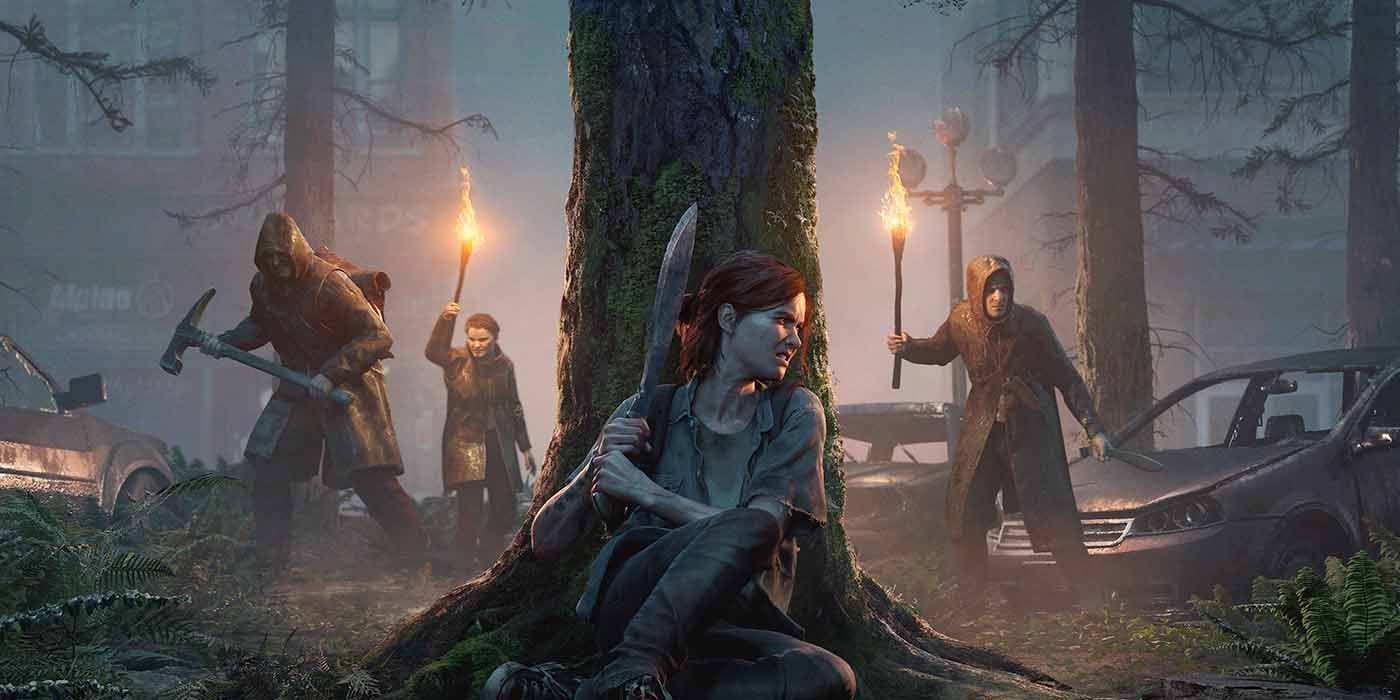 The Last of Us was confirmed for a TV adaptation of the popular game series on HBO a while back, and it looks like the project finally has a confirmed director. According to Hollywood Reporter, Russian filmmaker Kantemir Balagov will be heading the project.

Balagov is best known for directing the Russian films Closeness and Beanpole, the former making its debut at the Cannes festival back in 2017. Initially, it had been rumored that Chernobyl director Johan Renck would be heading the project instead, but has reportedly dropped out due to scheduling conflicts.

The Last of Us was developed by Naughty Dog and published by Sony, and it tells the story of a smuggler named Joel and a 14 year-old girl named Ellie as they travel across America to find an organization called the Fireflies to hopefully help them find a cure for the infection that has ravaged the world. There are no further details on the TV adaptation itself, but we’ll keep you updated as more info comes our way.