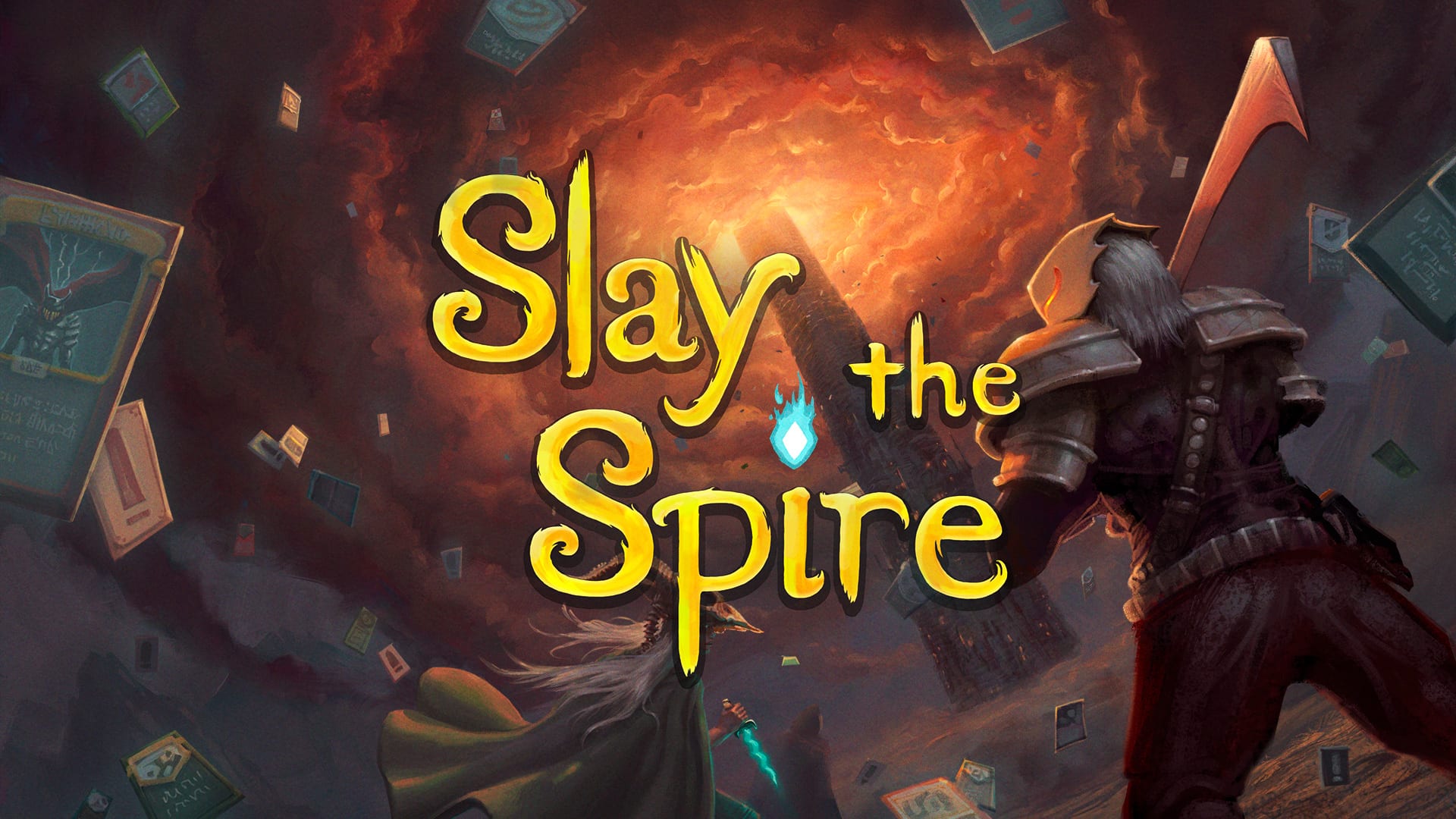 The popular deck-building roguelike, Slay the Spire, will be getting a board game adaptation later this year. Launching on Kickstarter sometime this spring, the game is being made by Contention Games, who are known for their own card-based board game, Imperium: The Contention.

Concept art for the game’s box can be seen on Contention Games’ website, along with the following game description:

The game is listed as being playable for 1-4 players, ages 12+, and has a run time of approximately 45 minutes per player.

You can sign yourself up to be notified when the Kickstarter goes live by pressing the “Notify me” option on the side of the game’s page.

It is unclear at this time how the Slay the Spire board game will play and what similarities it will have to the video game version. However, with the knowledge of the game being playable for 1-4 players, it is quite likely that the four playable characters currently available in the game (The Ironclad, The Silent, The Defect, and The Watcher) will likely be playable in the board game adaptation as well.

Slay the Spire is a deck-building roguelike game made by Mega Crit Games, and was released in 2019. Players are tasked with taking on turn-based battles using a deck of attacks, defends, and powers in hopes of making their way up the spire in order to achieve their ultimate goal: slaying the spire of course! You can view all of our articles on the game, right here.

While Mega Crit has not made any statement regarding the announcement of the board game adaptation, you can see their logo on the front of the box design next to Contention Games, so Mega Crit will likely be involved to some degree.