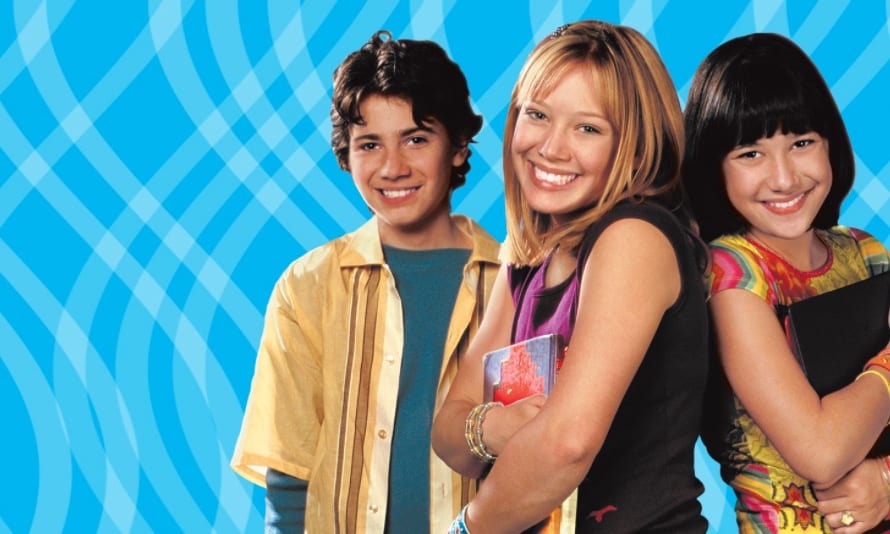 Actress Hilary Duff posted to her Instagram account earlier today to announce that the planned revival of Lizzie McGuire on Disney+ would not be moving forward.

I’ve been so honored to have the character of Lizzie in my life. She has made such a lasting impact on many, including myself. To see the fans’ loyalty and love for her, to this day, means so much to me. I know the efforts and conversations have been everywhere trying to make a reboot work but sadly & despite everyone’s best efforts, it isn’t going to happen. I want any reboot of Lizzie to be honest and authentic to who Lizzie would be today. It’s what the character deserves. We can all take a moment to mourn the amazing woman she would have been and the adventures we would have taken with her. I’m very sad, but I promise everyone tried their best and the stars didn’t align. Hey now, this what 2020s made of.

You can see the post for yourself down below:

Lizzie McGuire was an original live-action Disney Channel comedy series that ran for two seasons in the early 2000s with Hilary Duff playing the role of Lizzie. It explores her teenage years as she deals with the typical issues that teenagers face, such as dating, cliques, bullies, and everything else under the sun.

The Lizzie McGuire revival for Disney+ was announced back in 2019 with Duff reprising her role, as well as other key actors such as Adam Lamberg and Jake Thomas.

Today is a sad day for Lizzie McGuire fans all over the world. I would like to share the shining and arguably the most iconic moment from the Lizzie McGuire movie that fans can’t help but cherish:

Hey, at least the Lizzie McGuire Movie is available on Disney+, for now.