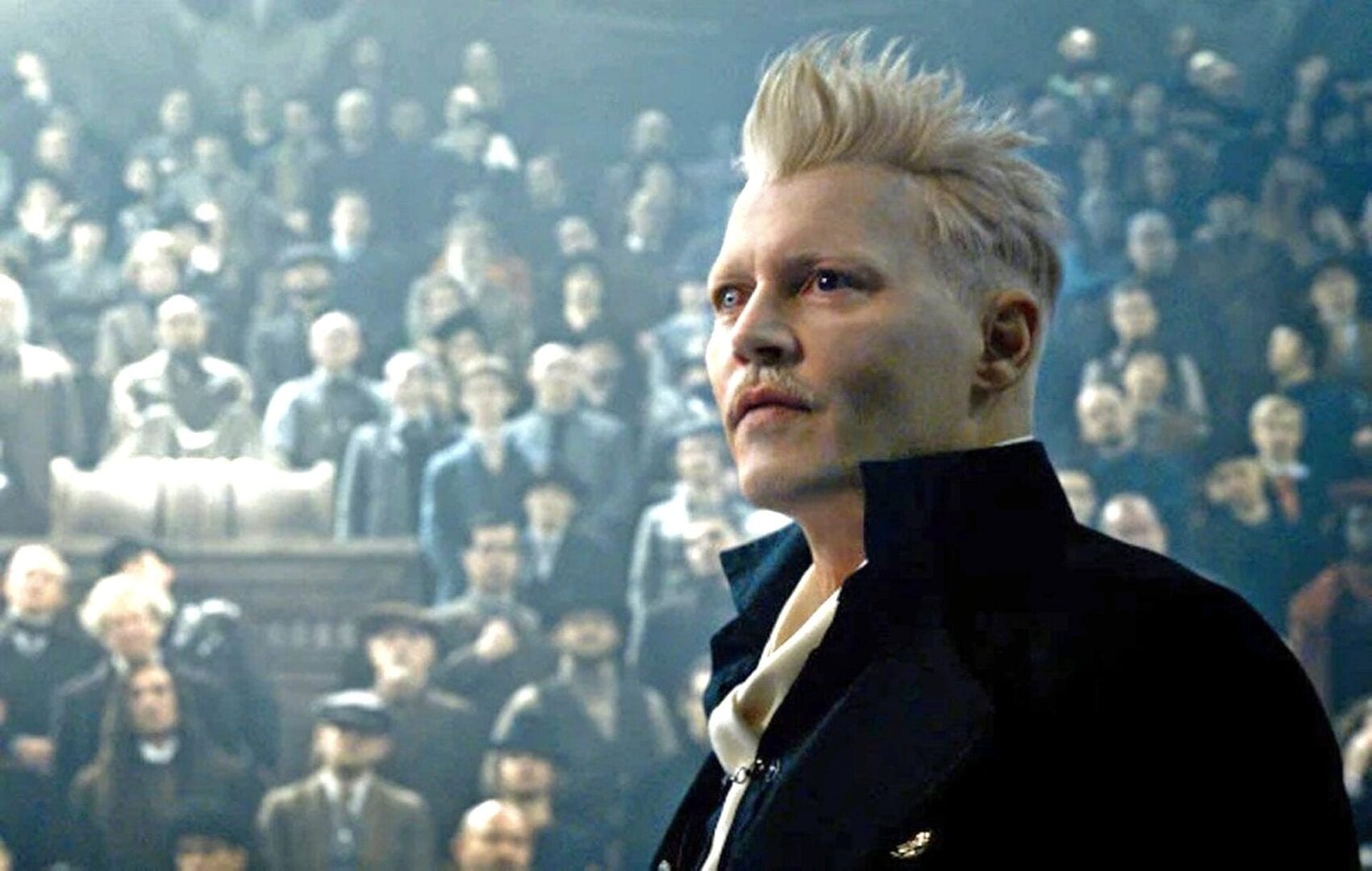 Johnny Depp has resigned from his role of Grindelwald in Fantastic Beasts, the actor announced in a statement on Instagram Friday.

The news of Depp stepping down from the Harry Potter prequel spin-off film series, which was first reported by Variety, comes four days after he lost his libel case against British tabloid newspaper The Sun over a 2018 article that accused him of domestic violence, calling him a wife-beater.

“In light of recent events, I would like to make the following short statement.

Firstly, I’d like to thank everybody who has gifted me their support and loyalty.

I have been humbled and moved by your many messages of love and concern, particularly over the last few days.

Secondly, I wish to let you know that I have been asked to resign by Warner Bros. from my role as Grindelwald in Fantastic Beasts and I have respected and agreed to that request.

Finally, I wish to say this.

The surreal judgment of the court in the U.K. will not change my fight to tell the truth and I confirm that I plan to appeal.

My resolve remains strong and I intend to prove that the allegations against me are false. My life and career will not be defined by this moment in time.”

Warner Bros. confirmed that Depp has stepped down from the films and said that, while they thank him for bringing Grindelwald to life on the big screen, the villain will be recast before the third installment of Fantastic Beasts hits theaters in 2022. The film series is slated to have five films.

“Johnny Depp will depart from the Fantastic Beasts franchise. We thank Johnny for his work on the films to date. Fantastic Beasts 3 is currently in production, and the role of Gellert Grindelwald will be recast. The film will debut in theaters worldwide in the summer of 2022.”

When Depp was cast as Grindelwald in 2017, fans were in an uproar over the domestic abuse allegations levied against him during his divorce from Amber Heard. J.K. Rowling and Warner Bros. defended their decision despite those concerns.