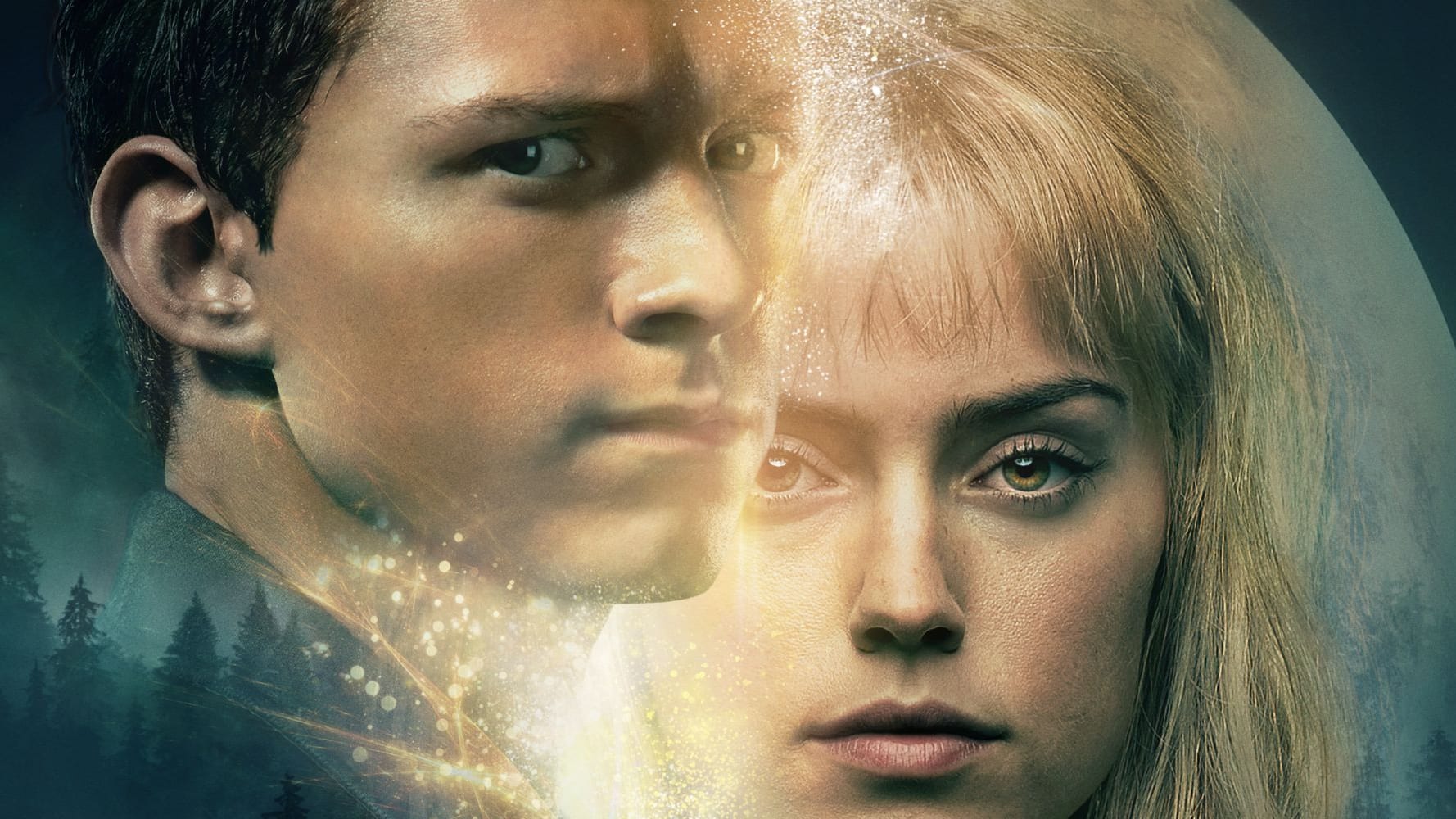 It’s been a long winding road for Chaos Walking, a sci-fi thriller starring Tom Holland, Daisy Ridley, Mads Mikkelsen, some aliens and… nasty dude thoughts. Based on the book trilogy of the same name by Patrick Ness, Chaos Walking has had a troubled production with extensive reshoots and delays since it began production back in 2017. IGN has exclusively unveiled the first look at the film with the official trailer.

Directed by Doug Liman (Edge of Tomorrow, The Bourne Identity) Chaos Walking is set in a near future that is completely void of women and a virus has allowed for the thoughts of men to be seen and heard. Check out the official plot synopsis below.

“In the not too distant future, Todd Hewitt (Tom Holland) discovers Viola (Daisy Ridley), a mysterious girl who crash lands on his planet, where all the women have disappeared the men are afflicted by “The Noise” – a force that puts all their thoughts on display. In this dangerous landscape, Viola’s life is threatened – and as Todd Vows to protect her, he will have to discover his own inner power and unlock the planet’s dark secrets.”

Chaos Walking is set to be released in 2021, whether that be in theaters or VOD, only time will tell. Check out the trailer below.

Want to know more of what Tom Holland and Daisy Ridley have been up to? Check out the recent reveal of Tom as Uncharted’s ever-lovable treasure hunter, Nathan Drake! Daisy Ridley is set to start in the upcoming game from Annapurna Interactive, 12 Minutes, along with James McAvoy and William Dafoe.