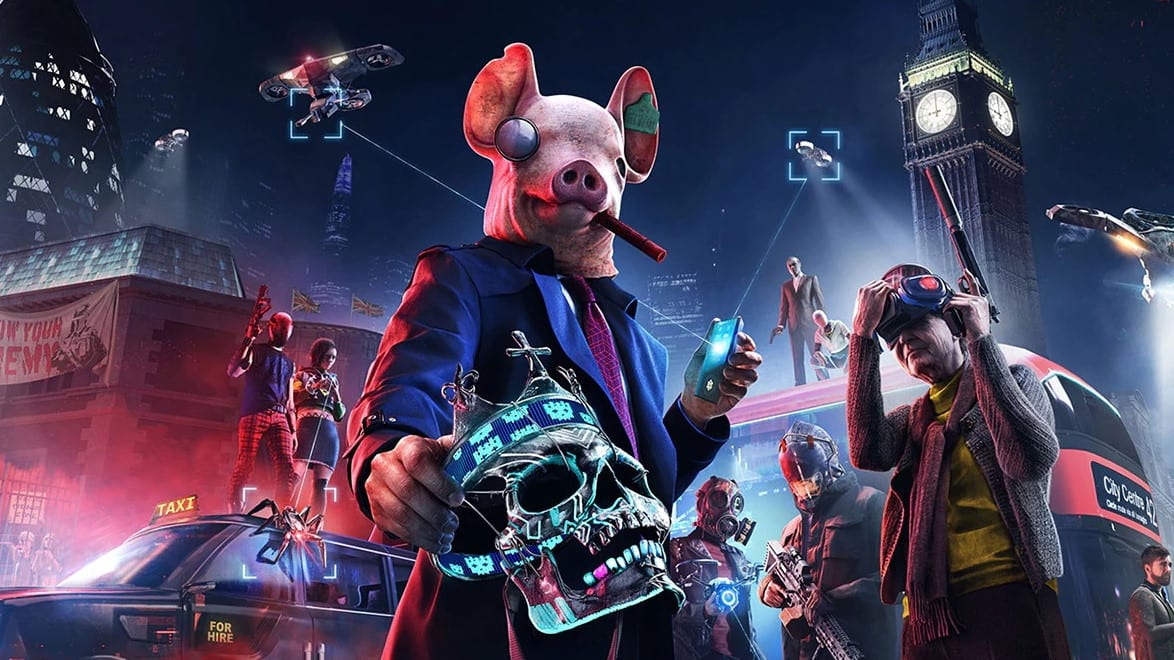 Watch Dogs Legion will see players explore a near-future rendition of London, where people are in rebellion against the authoritarian state following mysterious terror attacks from an entity known only as Zero Day. While the game officially releases on Oct. 29, players will likely want to get it downloaded and ready to be played the moment the clock strikes midnight. Here’s what you need to know about Watch Dogs Legion’s preload and unlock times on PS4, Xbox One, and PC.

The good news is that depending on the platform you play on, Watch Dogs Legion may already be available to preload.

Xbox One players can begin preloading Watch Dogs Legion right now as long as they purchase the game digitally. This has been live for just under a week now on Microsoft’s platform.

For PS4, the Watch Dogs Legion preload will go live on Oct. 26. We haven’t been given an exact time just yet, but we’ll update this post as and when further details are provided.

As for PC players, the preload time hasn’t yet been confirmed. Most games on Epic Games Store can be preloaded on two days prior to their official release, so there’s a chance it could go live on Oct. 27. That being said, Assassin’s Creed Odyssey was available to preload a week before its release, so there’s a chance you’ll be able to preload Watch Dogs Legion on PC as early as Oct. 22.

Didn’t read all of the above? We’ve summarized it all below:

If you’re wondering just how big the Watch Dogs Legion file size it, it’s apparently coming in at 35.44 GB on Xbox One, thanks to a screenshot captured by Reddit user u/Chaco10CAZ.

Once Legion has been preloaded onto your console, you won’t be able to just start playing it whenever. You’ll then need to wait for the game to unlock.

The Watch Dogs Legion unlock time will be at midnight on Oct. 29 in your time zone for PS4 and Xbox One.

For PC, you might have to wait until a little later in the day as Epic Games Store often pushes updates and storefront changes in the morning in Pacific Time.

Either way, you’ll have to wait until official release date of Watch Dogs Legion until you can begin playing.

That’s everything you need to know on the Watch Dogs Legion preload and unlock times. Head over to our Watch Dogs Legion guide wiki for more tips and tricks. Be sure to check back soon for plenty more guides on Ubisoft’s latest hacking adventure.