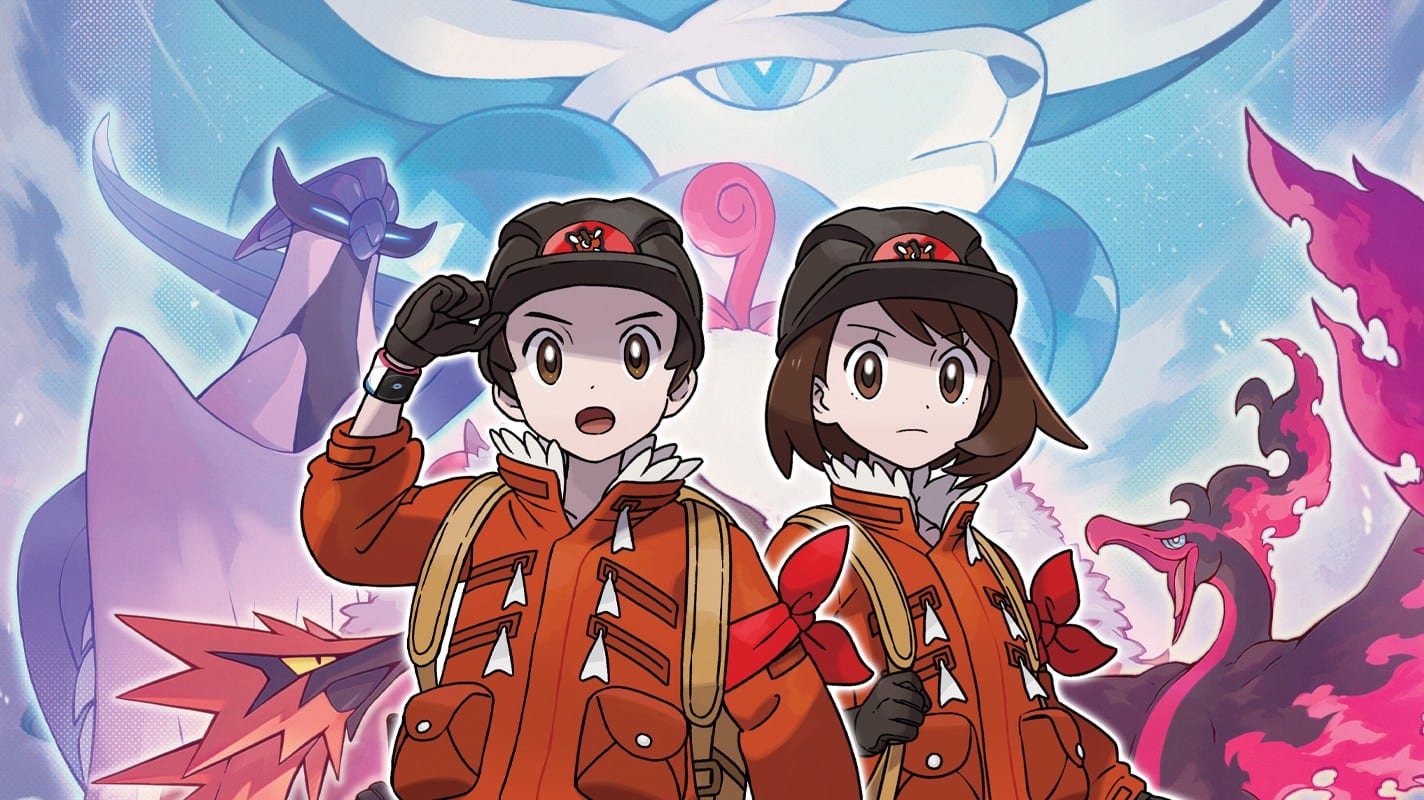 The Crown Tundra expansion adds many new features, Pokemon, items, and more to Pokemon Sword & Shield. The Ability Patch is one of those new items that you can obtain. Here are the details on how to get Ability Patches in Pokemon Crown Tundra, and what they’re used for.

Ability Patches are useable items that allow you to change a Pokemon’s current ability to its hidden ability, if one is available.

For example, Grass-type starter Grookey will usually have the Overgrow ability, allowing it to power up Grass-type moves in a pinch.

After using an Ability Patch, Grookey’s ability would change to Grassy Surge, which turns the field into Grassy Terrain once it enters battle.

This is useful for the players that want to raise their Pokemon in specific ways, whether it be for competitive battling, or simply getting the upper hand against NPCs.

Ability Patches aren’t exactly the easiest items to obtain in the Pokemon Crown Tundra expansion. They can be purchased at the entrance to Max Lairs in exchange for large amounts of Dynite Ore.

The very first Ability Patch you’ll see for sale will likely be near the mouth of a tunnel, just before you begin your first Dynamax Adventure. The vendor will be inside a cave, just beyond where you exit Crown Tundra Station.

Inside the cave, the vendor will be standing next to a Sableye, to the right of a woman in a lab coat.

Ability Patches will cost you 200 Dynite Ore, which is a lot. You can obtain Dynite Ore by venturing into the caves for Dynamax Adventures, either solo, or with friends.

That’s everything you need to know about how to get Ability Patches in Pokemon Crown Tundra, and what they’re for. Check out our Pokemon Sword & Shield guide wiki for other tips on the game.