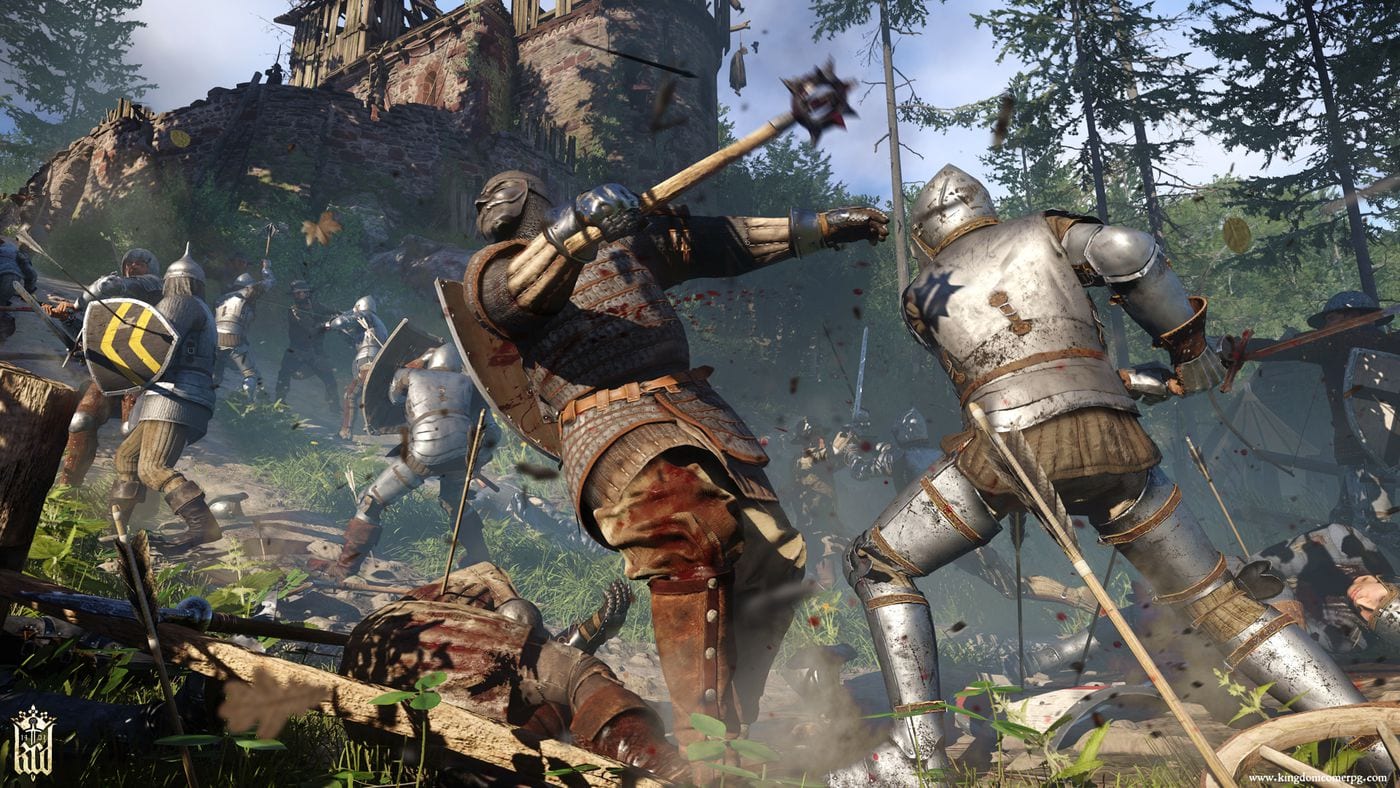 Video game movie and series adaptations are all the rage these days, as it looks like Warhorse Studios’ Kingdom Come: Deliverance is also getting its own live-action adaptation soon. Whether it’s going to be a movie or extended TV series remains to be seen, but it’ll be produced with Warhorse Studios and Erik Barmack, formerly the head of Netflix’s international originals.

According to Variety, both Barmack and Warhorse have started to “reach out to potential writers and directors” for the project.

‘Both deals show Barmack, the former Netflix head of international originals, zeroing in on what he calls “amazing, non-U.S. worlds that are locally relevant, but with a regional and global popularity that streamers are looking for as they become more and more global.”
“It’s especially interesting that video games with heavy narrative, like ‘The Witcher’ and ‘Kingdom Come: Deliverance,’ are uniquely adaptable, and local but global all at once,” he added.’

Kingdom Come: Deliverance was released back in 2018. It was praised for being a truly open action RPG with a heavy emphasis on realism. Your character could get injured in all sorts of ways, and the combat was so focused on being as realistic as possible that it could feel clunky at times. Overall, while the game certainly had its fair share of flaws, it also felt unique in a market of overly polished open world games.

Kingdom Come: Deliverance is now available on consoles and PC.