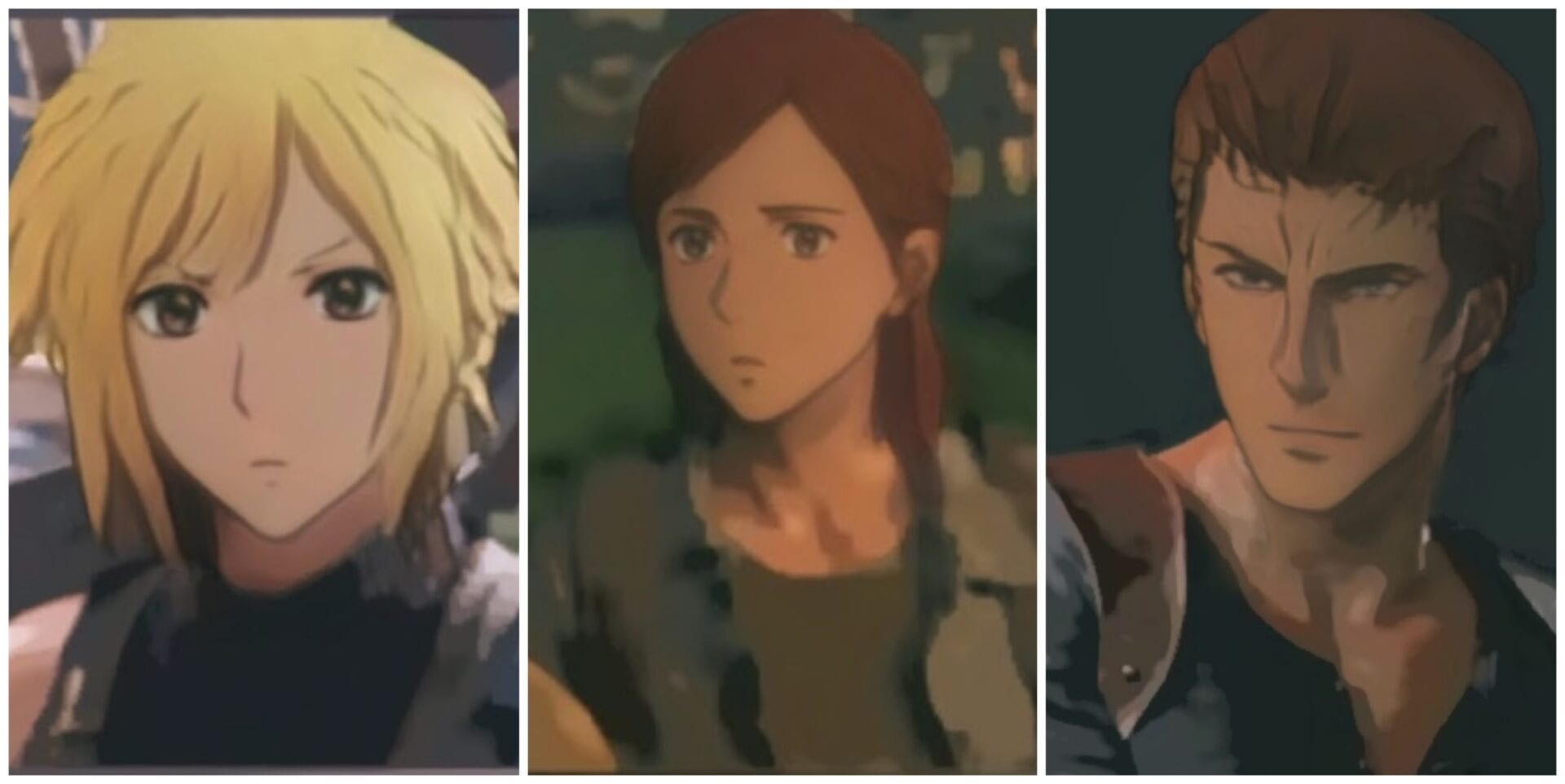 Snapchat has added a new anime filter the other day and it’s a lot of fun. You can use the filter on any human-looking face (or maybe even pets) to morph them into their anime counterpart.

As I’ve done before with FaceApp, I have put together some images of popular video game characters and put them through the filter to see how they come out.

Come on, you know you’ve always wanted to see an anime version of Ellie from The Last of Us or Jill from Resident Evil 3. Oh, you didn’t? Well, here they are anyway.

Captain America and The Avengers

Turns out that Marvel’s Avengers does not fit into an anime world –sorry, Captain America. You have great hair though!

Cloud can literally look good while doing anything. He looks fantastic in his dress in Final Fantasy VII Remake and his anime counterpart looks even better.

When will Nintendo finally create anime series for its beloved franchises? All we want is a Metroid anime now. And by we, I mean me. Just look how freakin’ adorable Samus looks!

We have Jin Sakai from Ghost of Tsushima looking great in the Snapchat filter. I especially love how well his facial features translate over.

Aerith is absolutely killing the anime look. Of course, who isn’t surprised by that though?

The face doesn’t truly match the body here, but Lara Croft still looks like she can take down 50 men without even breaking a sweat.

Jill Valentine’s anime counterpart has way too big of a head and doesn’t stand close to how Carlos’ design came out.

Carlos’ anime transformation has to be one of the more impressive ones in this list. I want to watch whatever show this is right now.

And for the last anime transformation, we have Ellie from The Last of Us who looks like she was ripped straight out of a Studio Ghibli film.

Which of the anime filter images did you like most? Let us know in the comments section below!