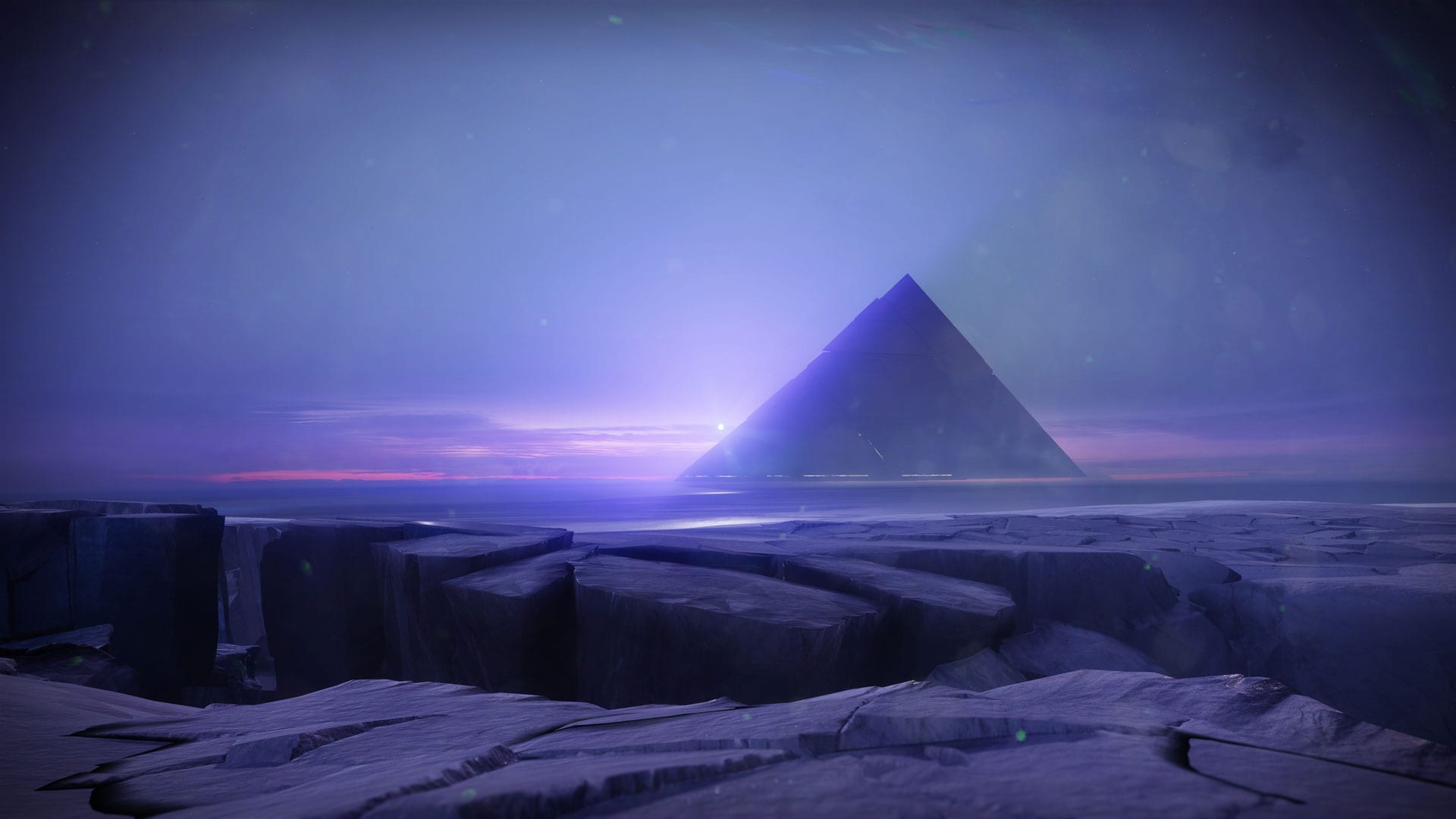 Bungie is a master of marketing. Over and over again they find a way to get me hyped up about the Destiny 2 narrative in a way that I’ve never been before, only to leave me feeling unfulfilled at release. It’s a cycle that has repeated with every expansion.

Obviously, the set up to Forsaken was tremendous as every player wanted to get revenge for the death of the beloved Cayde-6, and that indeed was satisfying when you finally got your vengeance. However, to-date, it still feels like a self-contained tale, one that still doesn’t have a firm place in the overall narrative of Destiny 2. Not because it can’t be connected, but rather, because Bungie has chosen not to tie it in yet.

I was also extremely hyped for Shadowkeep, thinking I was finally going to get some concrete answers about the nature of the Darkness. Season of the Arrivals months later did sort of finally deliver on that promise, but overall the Darkness storyline is still a work in progress.

From the beginning, Destiny as a series has had a reoccurring problem of creating these new and interesting story threads, but leaving them slightly unfinished and unconnected to the main narrative indefinitely.

Destiny 2: Beyond Light feels different. Famous last words I know, but it really does feel like we’re finally getting somewhere now. Everything that has been built up over the years seems to be converging on Europa.

Obviously, the Darkness storyline that was kicked off by Shadowkeep is still going to be the lead heading into Beyond Light. At the very least, it looks like the Guardians, Fallen, and even the Vex are going to be going to Europa to get some of that sweet, icy, Stasis power.

Eris Morn, of course, will be there on Europa too and she will likely continue to be our liaison of sorts with the Darkness. The Drifter will also play a major part in the story, given his sordid past that includes getting his hands dirty with the Darkness.

The Fallen, who have been on the sidelines for what feels like pretty much all of Destiny 2, are finally coming to the forefront. Eramis’ quest to convince the downtrodden Fallen to get over losing the blessing of the Traveler and to unite under the Darkness instead is an excellent and interesting direction to get the Fallen storyline back on track. On top of that, Eramis’ attempt at a power grab will also bring Variks back into the mix and likely Mithrax as well.

What’s the most tantalizing though is the return of the Exo Stranger. She is an anchor to the original Destiny 1 story, and will likely be our main point of contact when it comes to discovering what secrets the Deep Stone Crypt holds about the Exos and/or the Darkness.

The hot rumor (or theory) that’s been thrown around, as of yesterday’s most recent trailer, is that there’s some sort of connection between the Vex and the Exos and that, perhaps, Exos are based on Vex technology. It’s a theory that has existed for a while, but that trailer yesterday definitely threw gasoline onto that fire.

Could we also learn a bit more about Cayde-6 as well? It’s possible considering Cayde-6 was the one that apparently first showed us the map of Europa years ago, and may have a connection to the Deep Stone Crypt.

Speaking of rumors and theories, Bungie also might have left a not so subtle hint that Prince Uldren will be making his return as well, given the appearance of his crest on one of the new triumph categories coming in Beyond Light. If true, that would likely finally move the Forsaken narrative along after years of waiting.

The point is, there’s a lot going on right now in the Destiny 2 story, and Beyond Light not only seems capable of finally tying a lot of the loose threads together, but it actually appears likely that it will actually go ahead and do it.