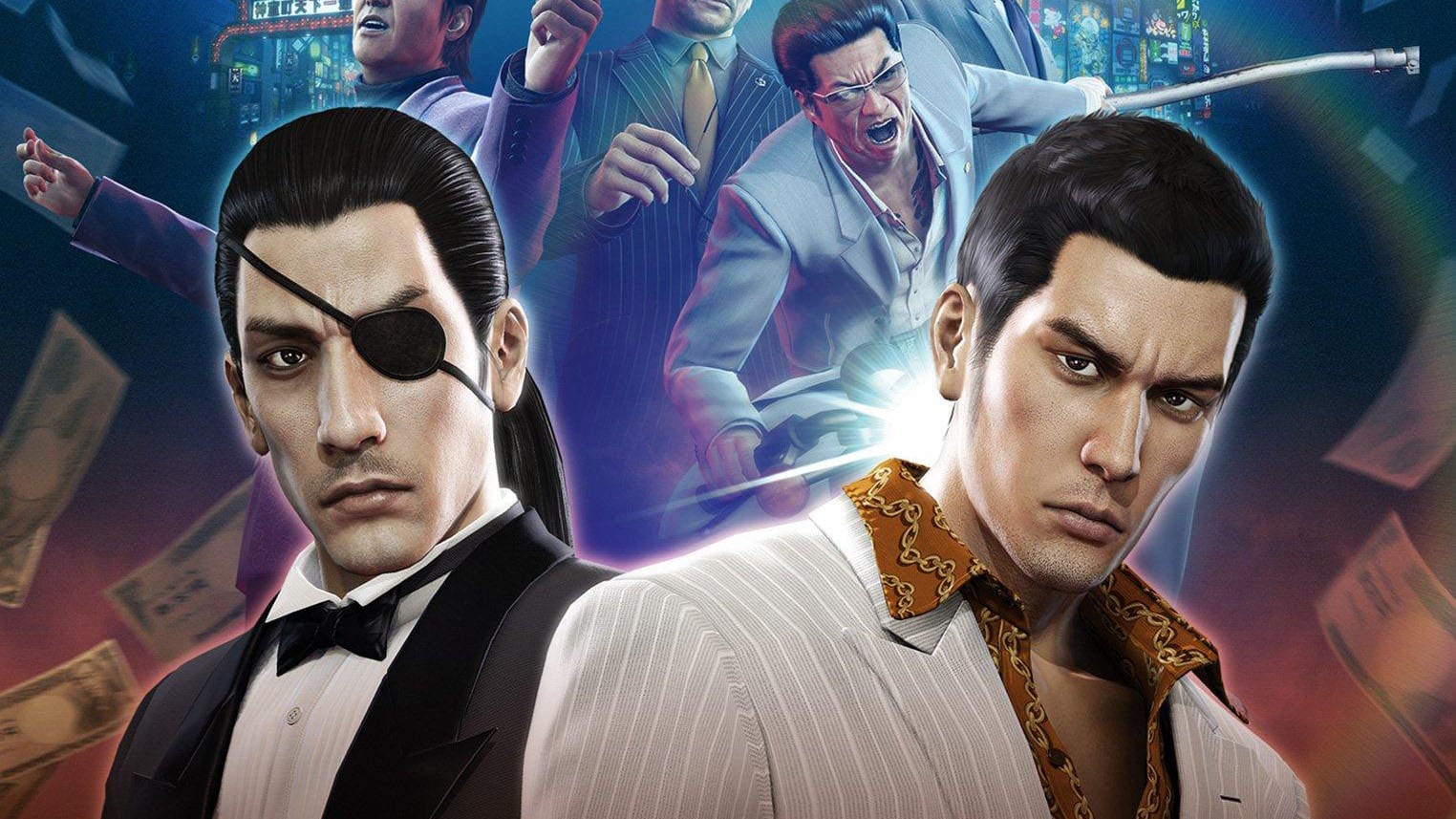 Alright everyone, hang on to your digital wallets because the PSN Big in Japan sale is happening right now and it heavily discounts a range of titles from Japanese developers.

Considering that there are lots of games up for grabs, we’ve rounded out some of the best that you all should definitely buy.

Persona 5 Royal only adds to the extensive wealth of content that the base Persona 5 game has to offer. It expands upon the story quite a bit, adding new content and even a new Phantom Thief that joins your JRPG party.

Persona 5 has the perfect mix of dungeon-crawling and chill social activities such as exams, study dates with girls, working out, or even just going to the movie theater to improve some of your skills.

It may take you of up to 100 hours or more gameplay time to see through it to the end, but believe me when I say that’s it totally worth it.

You can read our review of Persona 5 Royal here if you want to learn more.

This is everything you need to get started. Square Enix’s long-standing franchise is extremely heartfelt with a complex narrative that also contains a slick action-RPG combat system that never gets old.

You can read our glowing Kingdom Hearts 3 review if you’re not convinced.

It would be an understatement to say that the Yakuza series is wacky –it’s much more than that. The fictional city of Kamurocho comes to life in each Yakuza game and its spin-off, Judgment.

You get to take on silly and ridiculous side quests that are absolutely random, but they’re still so much fun to dive into.

The combat system for these is also very bonkers, letting you pick up random objects on the streets of Tokyo such as someone’s bicycle or an orange traffic cone. And you’re punching and kicking like a mad man in front of a convenience store in broad daylight because it’s Yakuza and that’s just how it is.

Not every single game in the franchise is on sale, but you can check out the list of games here on the PSN store.

After that wonderfully surprising reveal trailer for Final Fantasy XVI during the PS5 Showcase the other week, there’s a chance that some of you are looking to get into the Final Fantasy series for the first time. And now, you can jump into this storied franchise without paying too much upfront.

There’s a lot to choose from there. You could start with the more modern ones, as they’re usually more accessible to new players, especially X and XV, if you’re unsure where to begin.

But at the end of the day, no matter what you purchase, you really can’t go wrong here –Final Fantasy games are typically top-notch.

You can find the games here on the PSN store.

NieR: Automata is such a hard video game to describe at times but essentially it’s an action-RPG with different playable characters, different endings, and a complex narrative that’s stuffed with themes about androids and humans co-existing, and it can be very melancholic at times.

And for those wondering if you need to play the previous entries before playing this, you really don’t need to. There are subtle references here and there but Automata is a brand-new story that anyone can play without having prior knowledge.

Our reviews editor, Zhiqing, also gushed about the game in her review for NieR: Automata, scoring it a 5/5. She praised the incredible soundtrack, the gripping narrative, and the innovative gameplay mechanics.

Now that it’s discounted during the PSN Big in Japan sale, you have no excuse to not pick it up.

The first Gravity Rush game initially launched exclusively on the PS Vita until it was later remastered for the PS4, and then eventually received a full-blown sequel

The main character that you play as, Kat, uses these unique gravity-controlling mechanics to move around the gorgeous city setting and the Vita version used the gyro sensor and it all worked extremely well.

It’s a lot of fun to fly around the environment and Kat is just such an endearing character to follow in the comic-book style story that’s told here.

Both titles are pretty underrated if you ask me, so go do yourself a favor and pick at least one of them up during the PSN sale.