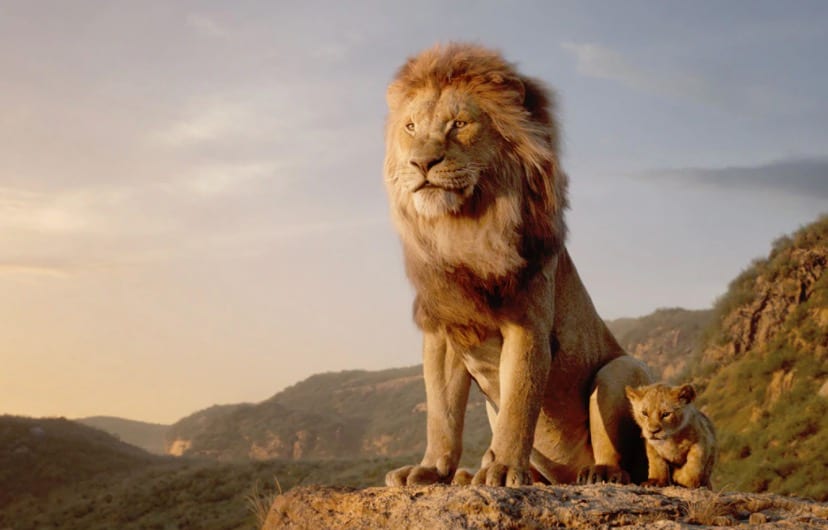 Disney has reportedly chosen the director to take charge of the upcoming sequel to 2019’s blockbuster film, The Lion King. Barry Jenkins will helm the live-action adaptation’s untitled follow-up. He previously directed Moonlight, an Oscar-winning movie that tackles many themes such as racism and sexual identity through the eyes of an African American.

Not many specific details were shared when it comes to the plot, but according to Deadline, the narrative of The Lion King sequel will “further explore the mythology of the characters, including Mufasa’s origin story.”

Jenkins’ business partners, Adele Romanski and Mark Ceryak, are also expected to hop on board The Lion King train as producers.

Barry Jenkins also commented on the new role, showing off his excitement for the project:

“Helping my sister raise two young boys during the ’90s, I grew up with these characters. Having the opportunity to work with Disney on expanding this magnificent tale of friendship, love and legacy while furthering my work chronicling the lives and souls of folk within the African diaspora is a dream come true.”

There’s no word on the actors that will be in the sequel just yet, but the first film had an all-star voice cast that featured celebrity talents such as Donald Glover, Beyonce, Seth Rogen, James Earl Jones, and Billy Eichner.

Considering James Earl Jones voiced Mufasa, there’s a big chance that he could be coming back to reprise the role, but if Mufasa is meant to be younger in this iteration, there’s also a chance that somebody could be replacing him.

The Lion King sequel currently does not have a set release date.

For more Disney coverage, just scroll down below: