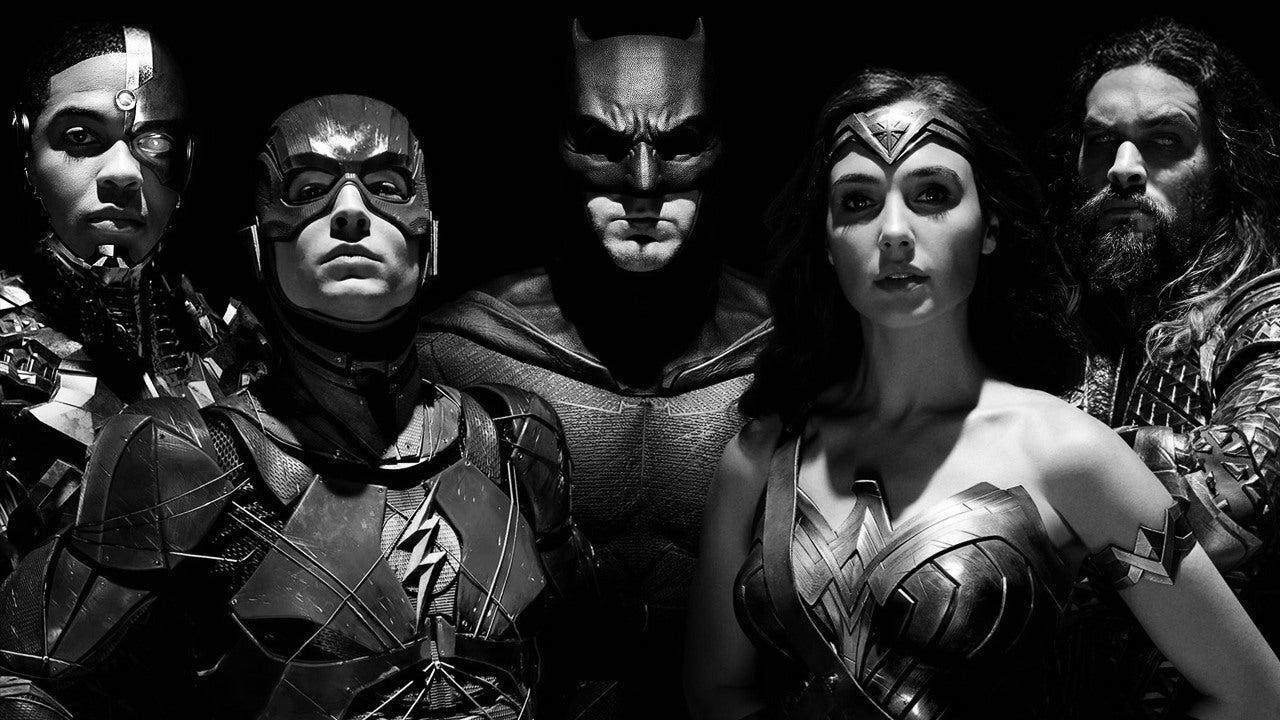 It’s no secret that the Justice League went through a bit of a tumultuous period during production, as director Zack Snyder had to leave the project midway due to family issues. The theatrical release ended up being mediocre, and certainly not as well-received as some of Marvel’s offerings during that period of time.

Since the movie’s release, fans have been clamoring for the mythical “Snyder cut” of the movie, allegedly a version of Justice League that actually realized Snyder’s vision, and many believed it would be superior to the theatrical release that we actually got. As it turns out, the Snyder cut is real, and you can check out the teaser trailer for yourself down below.

Just in this trailer, we’ve already gotten a glimpse at plenty of new scenes and dialogue, as well as a redesign of Steppenwolf, who certainly looks much more menacing than he did in the theatrical version.

The Justice League Snyder cut is set to be released exclusively on HBO Max some time in 2021.