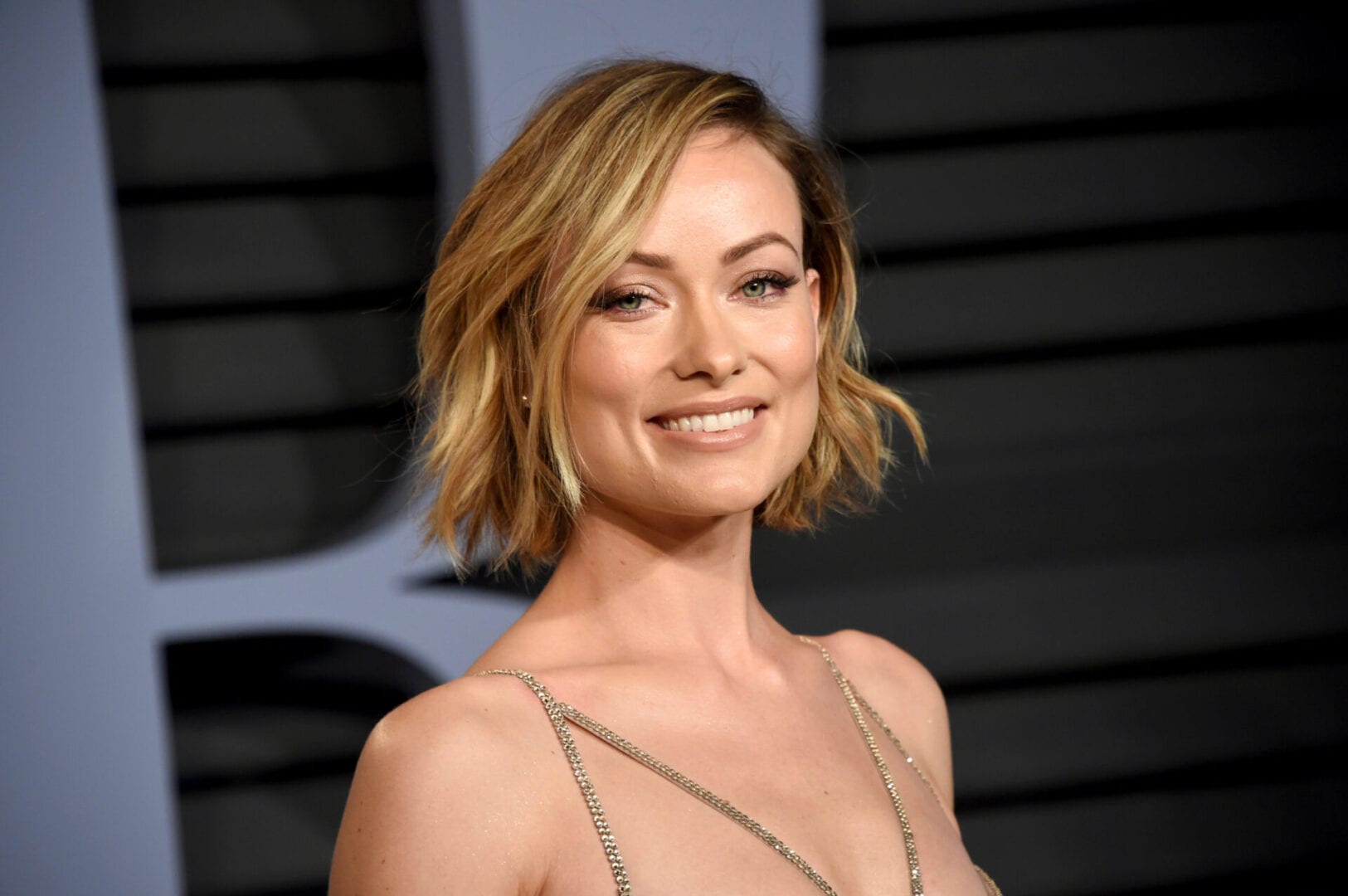 In recent years, the Marvel Cinematic Universe (MCU) has been making an increased effort to showcase more of its female characters and superheroes, and it looks like the company is looking to bring more female directors on board as well. According to a report from Deadline, actress and director Olivia Wilde might be the next in line to direct a Marvel movie for Sony.

According to the report:

“Sources tell Deadline that Olivia Wilde has closed a deal to direct and develop a secret Marvel film project revolving around a female character in the universe. While not confirmed, it is expected that the story will be centered on Spider-Woman.

The film will be penned by Katie Silberman with Amy Pascal producing. Rachel O’Connor will exec produce.”

As Sony hasn’t given any comment on the story yet, there aren’t any further details on what this movie will be about, but speculation about it being centered around Spider-Woman certainly seems like it could hold water.

We’ll be sure to keep you updated as more info comes our way.