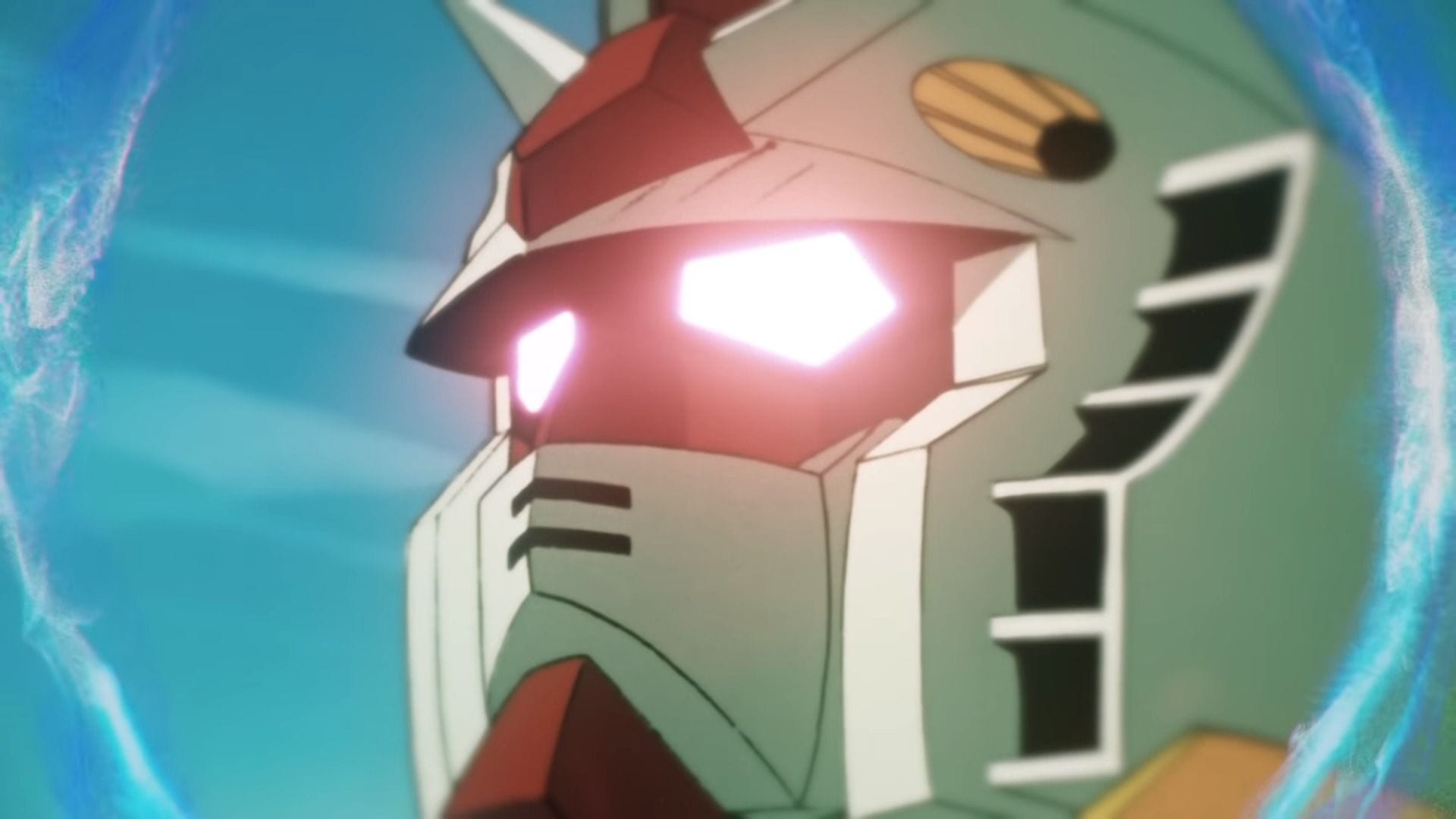 Humanity is living through difficult times, and in a period of widespread negativity, messages of hope are always welcome. Today we get one from Gundam.

The official channel of the most popular mecha anime franchise from Japan just released a heartwarming video titled “Message from Gundam: Beyond.”

The video brings together heroes and mecha from several Mobile Suit Gundam series (and their voice actors) starting with Amuro Ray and Char Aznable to convey a message of hope and unity to humanity as a whole.

The video encourages the world to “be of one mind” to restore our regular lives.

The message is so relevant that they went through the trouble to subtitle it in several languages including English (you can activate subtitles by pressing the “cc” button).

If you’re a Gundam or anime fan, be ready to shed a few tears as you watch the video below.

This reminds me of the time in which Japanese Twitter users dedicated pictures of robots to their fellow mecha fans in Italy to express their moral support at the beginning of the COVID-19 pandemic.

Initiatives like these are wholesome and heartwarming, and I hope this message will grant you a smile to begin your day.