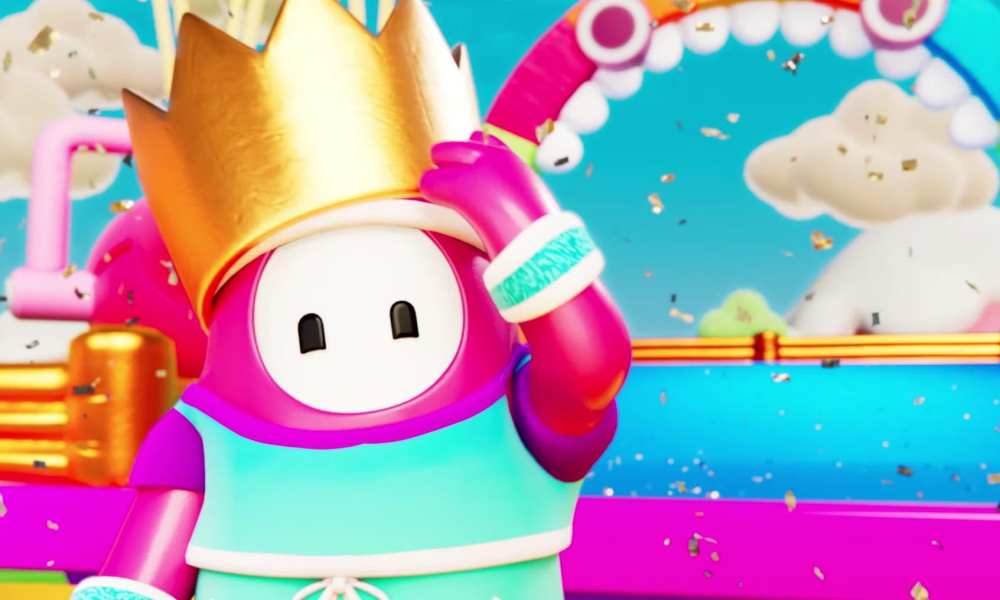 One of the least favorite mini-games in Fall Guys is Royale Fumble, which is the finale version of the tail grabbing game. The two-minute rounds and unreliable mechanics make it a chore. If you’re struggling to qualify from any version of it, here’s everything you need to know about how to grab a tail in Fall Guys.

With how busy the servers have been over the past week or so, you’ll probably notice that the grabbing mechanics are pretty inconsistent. Sometimes players will grab your trail from a mile away, but you’ll often not be able to grab one when you’re right next to the carrier.

How to Grab Tail in Fall Guys

Grabbing anything in Fall Guys is tied to R2 (PS4) or Shift (PC), but the strange lag on the tail game makes grabbing tails a little tougher.

The best thing to do is to hold down the grab button when you’re anywhere near an opponent carrying a tail in case you’re in range but it doesn’t look like it.

Don’t just spam R2/Shift all the time because grabbing slows you down a little, but don’t be afraid to hold it often. Don’t just press it though, as that will do little more than tickle or pull back your opponent.

Also, you don’t have to be directly behind an opponent to grab a tail, so even if you’re standing in front of someone, hold the grab button and hope you come away with a tail.

Once you’ve got one and want to keep it, try to use the map’s verticality to your advantage, going up ramps and then jumping off away from chasing beans. Also, press L2 to reveal player names, so that you can track their position even when they’re behind obstacles and parts of the level.

That’s everything you need to know about how to grab a tail in Fall Guys. For more tips and tricks on the game, be sure to search for Twinfinite.