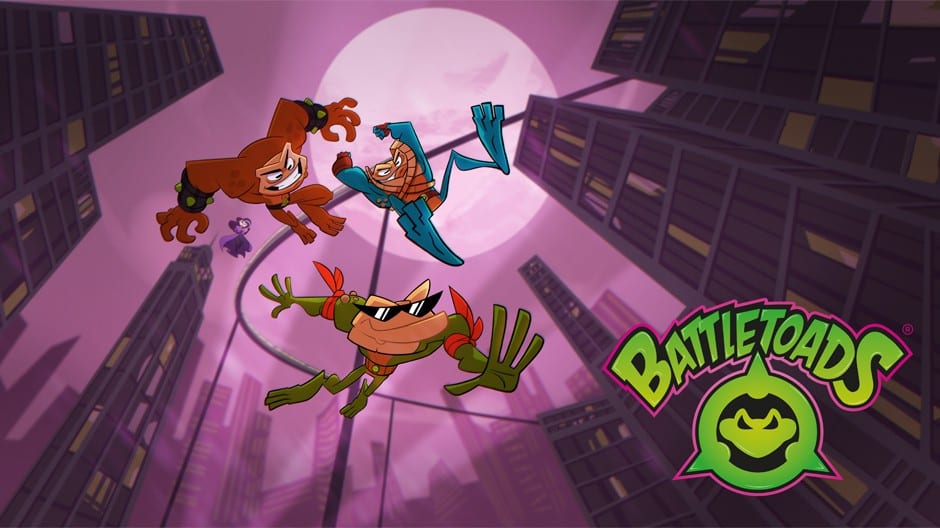 More than 26 years since the last game in the series released, Battletoads is back on PC and Xbox One as a reboot. If you’re playing on what is currently Microsoft’s best console (for the next couple of months anyway), you’ll want to know how to take advantage of the new visuals. So that you know what you’re getting from the game, here’s everything you need to know about whether Battletoads is Xbox One X enhanced.

The Xbox One X is Microsoft’s more powerful console, allowing you to upgrade the graphics of a game by playing in 4K. However, exactly how enhanced a game is depends on what settings the developer has included.

Is Battletoads Xbox One X Enhanced?

Also, it seems like the 4K support will come as part of an update either at launch or after it. On the store page, it says “Xbox One X Enhanced: Enhanced features for Xbox One X subject to release of a content update.”

If anything changes in regards to the 4K/HDR support once the update comes, we’ll be sure to update you here.

Also, as you’d expect “4K Ultra HD not available on the Xbox One or Xbox One S consoles,” but since there’s no HDR, that won’t be available either on the S.

That’s everything you need to know about whether Battletoads is Xbox One X enhanced. For more tips and tricks on the game, be sure to search for Twinfinite.