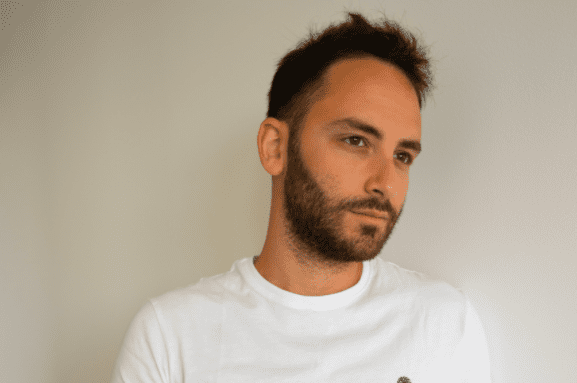 Byron Bernstein, a popular and skilled World of Warcraft PvP player and streamer, has passed away at the age of 31. This information has been confirmed by his ex-girlfriend and also his roommate. According to Forbes, the cause of death is suicide.

Bernstein, whom was well known online by his gaming ID Reckful, was among the best WoW PvP players during his prime and continued his success into streaming and was among the most popular WoW streamers up until his passing.

That said, a memorial stream of sorts is running right now as of the time of this writing and is playing replays of past streams if you wanted to check that out. And in-game memorials are taking place as well.

Bernstein’s passing is extremely tragic and sad. Twinfinite offers our condolences to his family, friends, and his fans.

If you are ever having suicidal thoughts call the National Suicide Prevention Hotline at 1-800-273-8255.