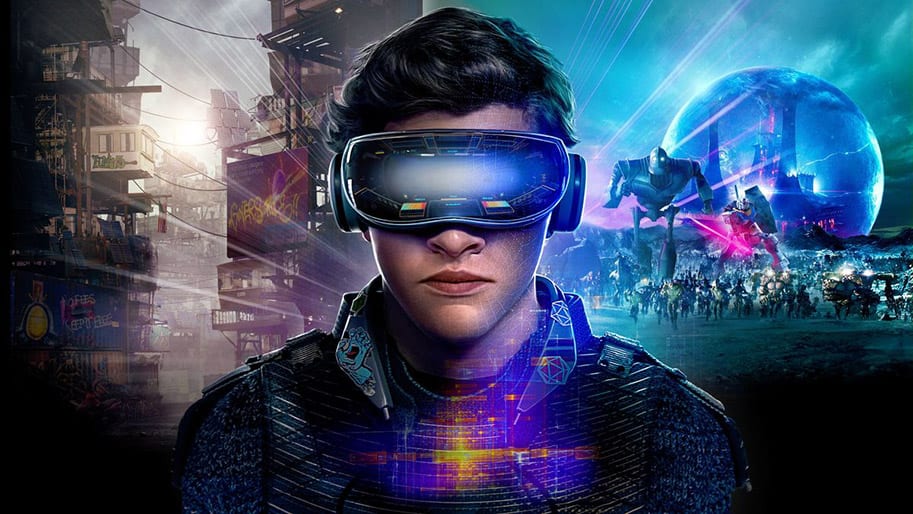 Back in 2011, author Ernest Cline released the book Ready Player One and it quickly became a popular hit that even got a movie adaptation soon after. After a long wait, Cline will finally be releasing a sequel to the book later this year, titled Ready Player Two.

The book will be releasing on Nov. 24 this year, and serve as a continuation of the story and universe established in the first book.

Ready Player One told the story of a boy venturing into a futuristic, VR-powered MMORPG to embark on a treasure hunt left behind by James Halliday, the creator of the MMORPG world The Oasis. The movie was filled to the brim with cameos and pop culture icons, along with popular movie and video game references.

The movie released in 2018 and became a box office hit as expected, and book sales went up even further. With the popularity of the first book, Ready Player Two will likely release to similar success as well.